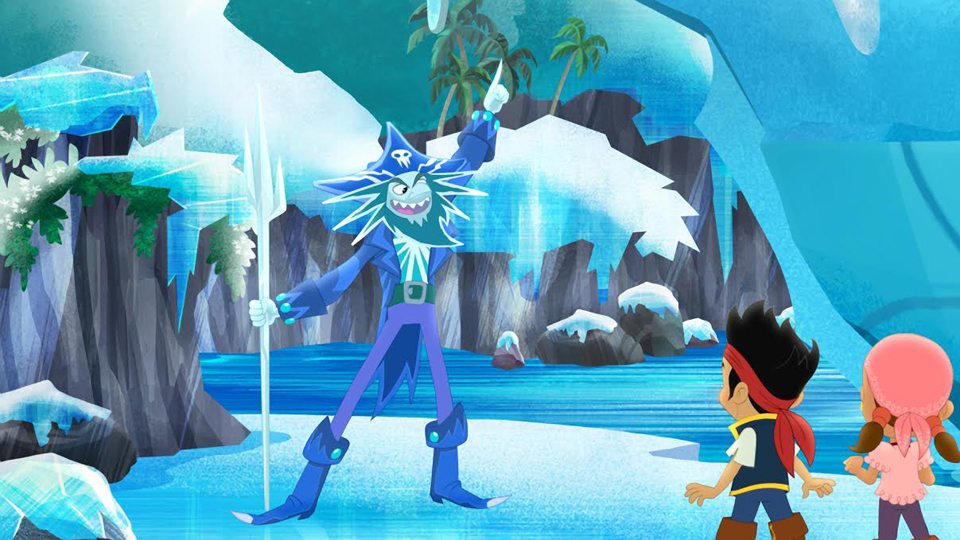 He’s voicing the scurvy pirate ShiverJack, who wants to turn Never Land into his own personal icy domain. Arrrgggh, is right! Not to worry, though. Jake and his crew have Captain Frost on hand to provide a little backup.

This is Hamill’s first appearance on the Disney hit, but he’s certainly is no stranger to animation. He’s done a lot of voice work since his days on Tatooine, but is probably best known as The Joker, since he’s voiced Batman’s arch nemesis in films, TV shows, and video games.

The “ShiverJack” episode of Jake and the Never Land Pirates will air Friday, November 21, at 9:30 a.m. (ET/PT) on the Disney Channel. For a sneak peek at his creepy, chilly role and the episode, check out GeekMom’s exclusive clip below! 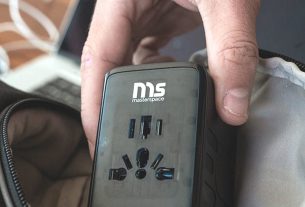 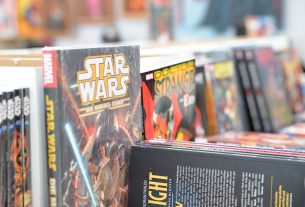