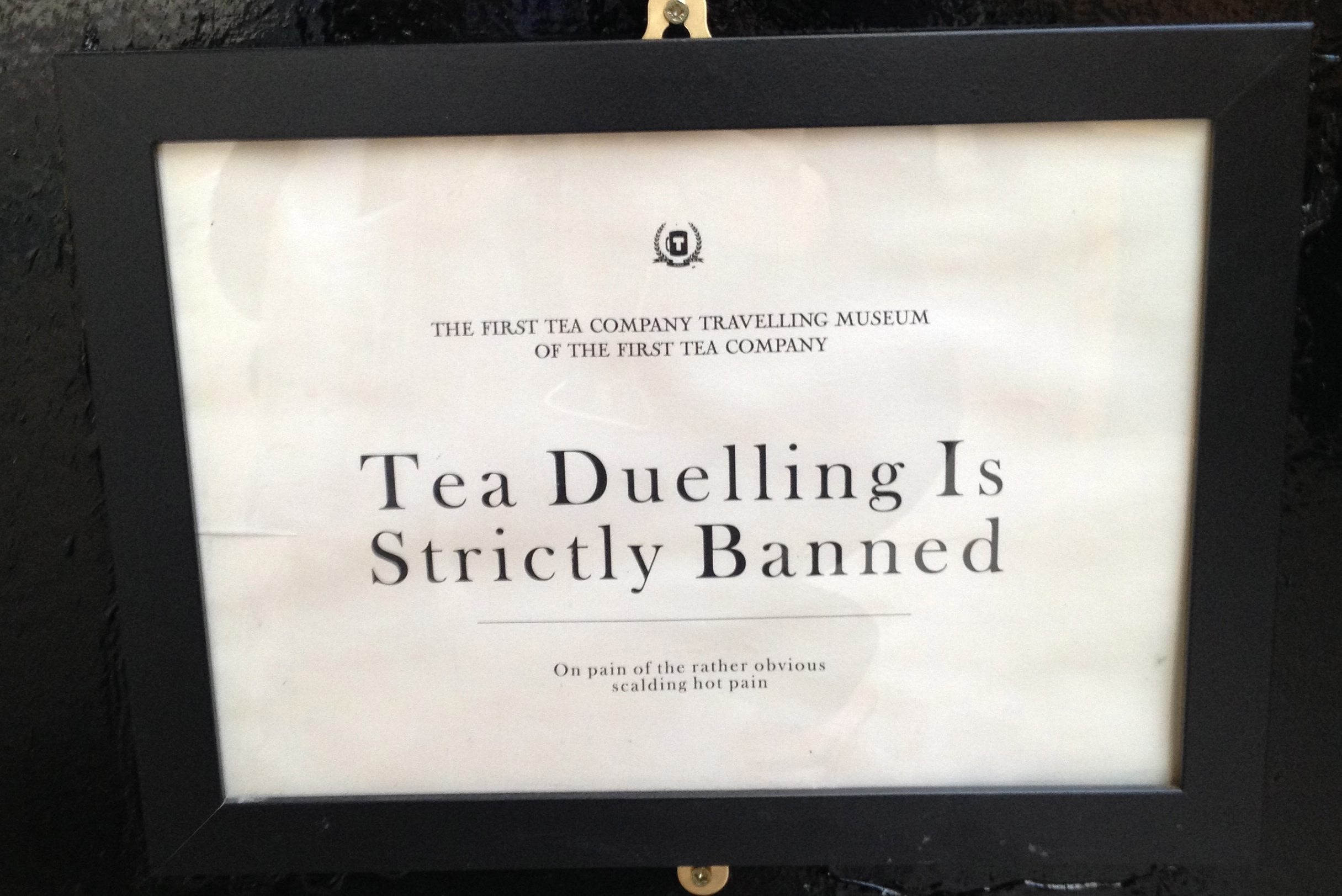 When we traveled to London for August’s World Science Fiction and Fantasy Convention, our family hoped to satisfy all of our geek-level travel interests: nautical tech, history, theater, literary London, and time(-travel). We discovered that the London Pass covered much—though not all—of what we wanted to see, providing the means to save on admission, transit, and gifts at many stops. Our 3-day passes* (£81 adult / £53 child) paid for themselves and then some (costs marked Included indicate London Pass admission). With our savings, we purchased access to two of our favorite exhibits: the Longitude exhibit at the National Maritime Museum and Longitude Punk’d at the Royal Observatory.

In my last post, we explored things to see for Theater, History, and Nautical Geeks. This time, it’s Literary and Time Geek adventures in London. Onwards!

Literary Geek
• Shakespeare’s Globe: (Also seen in part 1 of Five Ways to Geek London with London Pass. Worth it for pure literary value, too.) We picked up a kids’ version of Anthony & Cleopatra in the gift shop when we thought we’d be able to get tickets to a performance.(Cost: Included. Gift shop discount with pass.)

• The Charles Dickens House: Initially planned as a quick stop, we stayed for hours. Our daughter was fascinated, both with the treasure hunt the museum has wisely organized (bonus hedgehog in the scullery) and the quotes from Dickens’ novels in the children’s rooms. We spent a lot of time talking about different ways kids experience childhood as a result. She bought a copy of Oliver Twist to take home and was halfway through it before we left London. (Cost: Included.)
• Poet’s Corner, Westminster: A visit with old friends, really to say thanks for their works. Those buried here include Chaucer, Tennyson, and Dickens, with memorials to many others. (Cost:  Included.)
• Platform 9 ¾ at King’s Cross, Gringotts: Find these stops and more using online guides, or take one of many guided tours; if walking, tube to each via the London Pass travelcard. Purchasing photos from the pros at Platform 9 ¾ can be spendy, but they don’t shout too much if you want to take your own. There’s often a long wait at Platform 9 ¾, so it’s best to arrive early.
• The Tower of London for fans of, among other things, Neal Stephenson’s System of the World. The coinage exhibits are of particular interest, as well as the White Tower. Also (primarily) for History Geeks. (Cost: Included. Audio tour discounts with the pass.)

(For more literary wonders near to London, check out the Story Museum in Oxford profiled by GeekMom Helen Barker, the Roald Dahl Museum, and the Universal Studios Harry Potter Experience.)

Time Geek
• Big Ben: (ie: The Elizabeth Tower and the Great Clock) Not on the London Pass tour, but you can see it from everywhere and if you are a UK resident, you may be able to arrange a tour.
• The bells, everywhere. Listen to the bells. Few places ring the changes like London.
• The clocks on exhibit at the British Museum (free) are a must for any time geek’s travel plans… do not miss them as you move through the galleries and eras of the collection.  You may need a time turner to see it all.
• Self-respecting time geeks won’t miss the opportunity to try and spot a Timelord. Visit London has got you covered. (Not on the London Pass.)

• The biggest hit by far (and one of the most beautiful views) is the Astronomy Centre at the Royal Observatory, Greenwich (transport via Thames River tour, cost:  Included, or train.) Re-enactors discuss various aspects of the establishment of Greenwich Mean Time and lunar transit observations, in particular those of Jupiter’s moons. One of the people you may meet on grounds is a dynamic John Flamsteed, first Royal Astronomical Observator.
• You can take your photo by the Greenwich Meridian marker, but the much less crowded and much more relevant option is to follow the time-line to the historic Airy Transit Circle telescope, housed in the Observatory. As you wander, you’ll also find a working camera obscura, so you can watch the day pass in negative, real-time. So cool.
• Longitude, Punk’d: (Royal Observatory, Greenwich, also Cutty Sark belowdecks) This exhibit, which runs through January 5, 2015, is a time-traveler’s dream, especially if you are a steampunk time traveler. With the assistance of artists including Robert Rankin, Citizen Griffdawg, Lady Raygun, Doctor Geof, Major Thaddeus Tinker, Lady Elsie, Emilly Ladybird, and others, the Royal Observatory galleries have been… adjusted, to allow for alternate history and its required gear and devices. The pictures cannot do it justice. I’d suggest an in-person visit as soon as you can navigate your dirigible to the exhibit. (Cost: £8.50, includes Longitude exhibit at the National Maritime Museum.)

Make sure to read part one of our London Pass adventure: Theater Geek, Nautical Geek, and History Geek!

Revved Up for the ‘CARtoons Magazine’ Revival 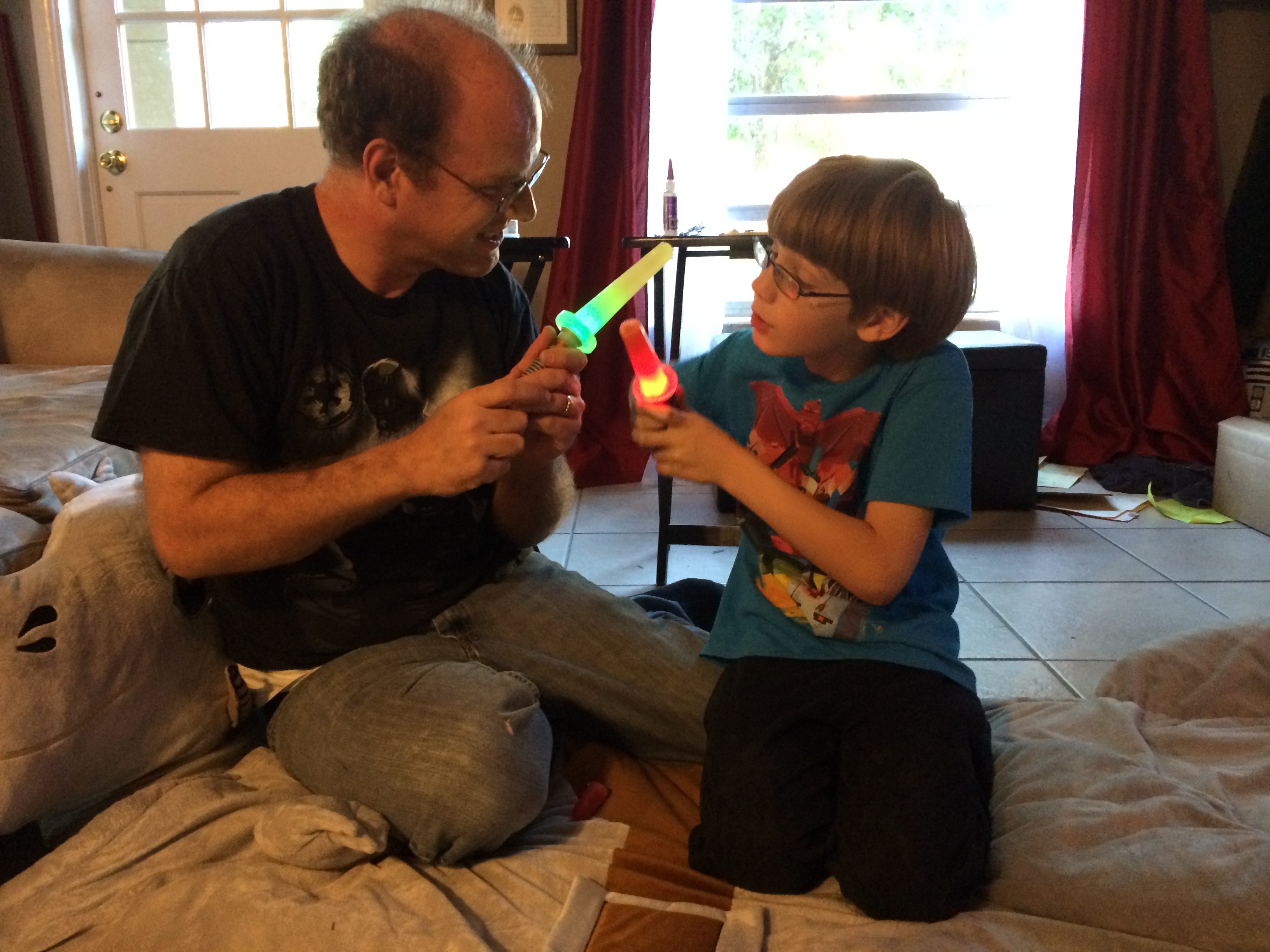 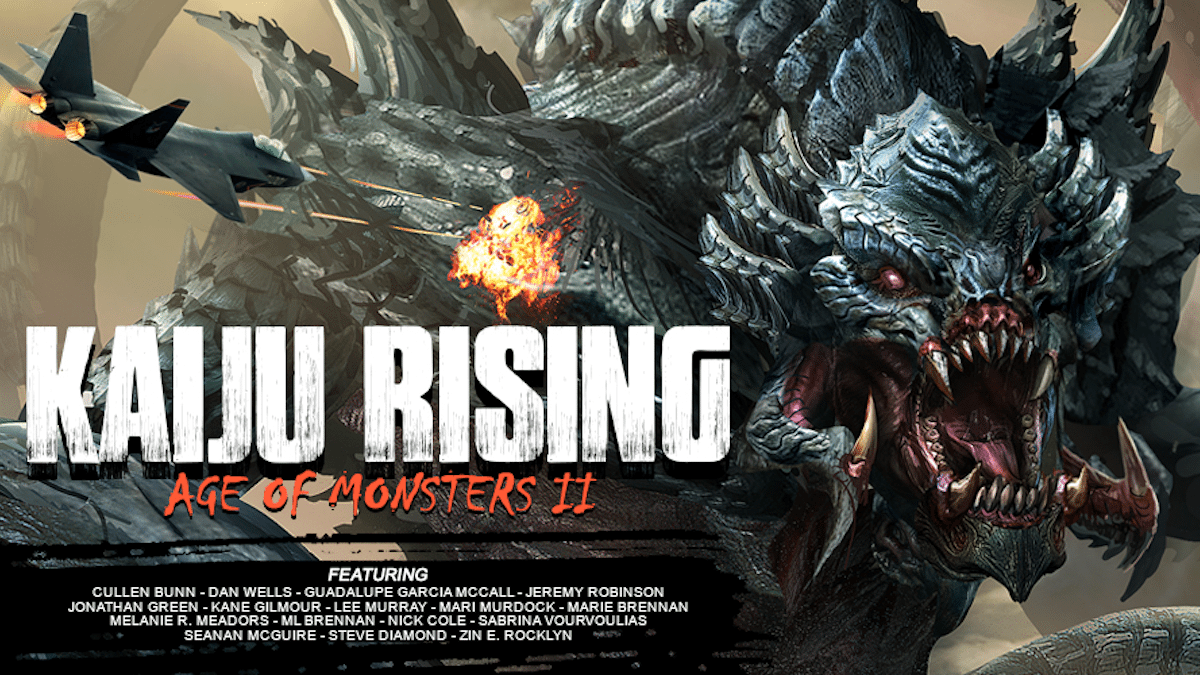