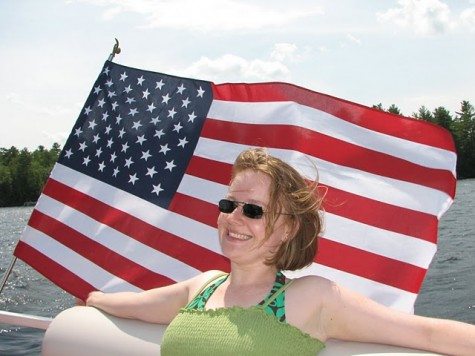 Hello my name is Sarah, and I’m a British citizen.

For years I had mixed feelings about celebrating the Fourth of July with my American boyfriend/fiance/husband. Thinking it would be disrespectful of me, to both countries, to celebrate, I would go back and forth between abstaining and reveling. I would think “It’s not my holiday;” but then neither is Thanksgiving and I embraced that.

Yut the Fourth of July celebrates kicking my people out of America but, still, that was so long ago. Of course, as an American Studies major, I would try to look on it analytically: studying how “these people” and “their patriotism” were similar to the jingoistic British Empire, how their reactions to this day were anachronistic. Then, for a long time, I took it and myself far less seriously. I am gently ribbed by friends about being English, I poke back with a witty retort about unloading our Yankee burdens, it’s all in good fun. Much is mentioned of tea parties.

In September 2012, I became a dual citizen, and so this holiday became my holiday more concretely.

We spend the Fourth with family, playing outside, and cooking things on the grill. It is subdued, and like most holidays, it is generally celebrated as a time to come together with those we love. At this time of year we are also aware and thankful for the freedom to celebrate as we wish. For me then, as both a British and American citizen, the holiday is less about what happened all those years ago between England and America, and about freedom and the opportunities I am granted to live long, and prosper.

These days, I can also say that I do hold on more tightly to some semblance of patriotism. My patriotism has less to do with a flag and a day than it does with ideals that I think both countries hold to. I am reminded of these things by the patriotic imagery around me but I do not depend on the imagery for my patriotism.

The kind of patriotism I espouse is for human kind and the direction I hope we are heading. I am of the Star Trek: The Next Generation fan base and it is Roddenberry’s version of humanity that I aspire to, and that I believe my adopted country stands for;  justice, equality, a thirst for knowledge, freedom.

Happy Fourth of July, whatever country you claim kinship with. 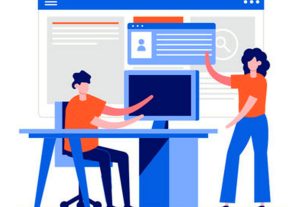 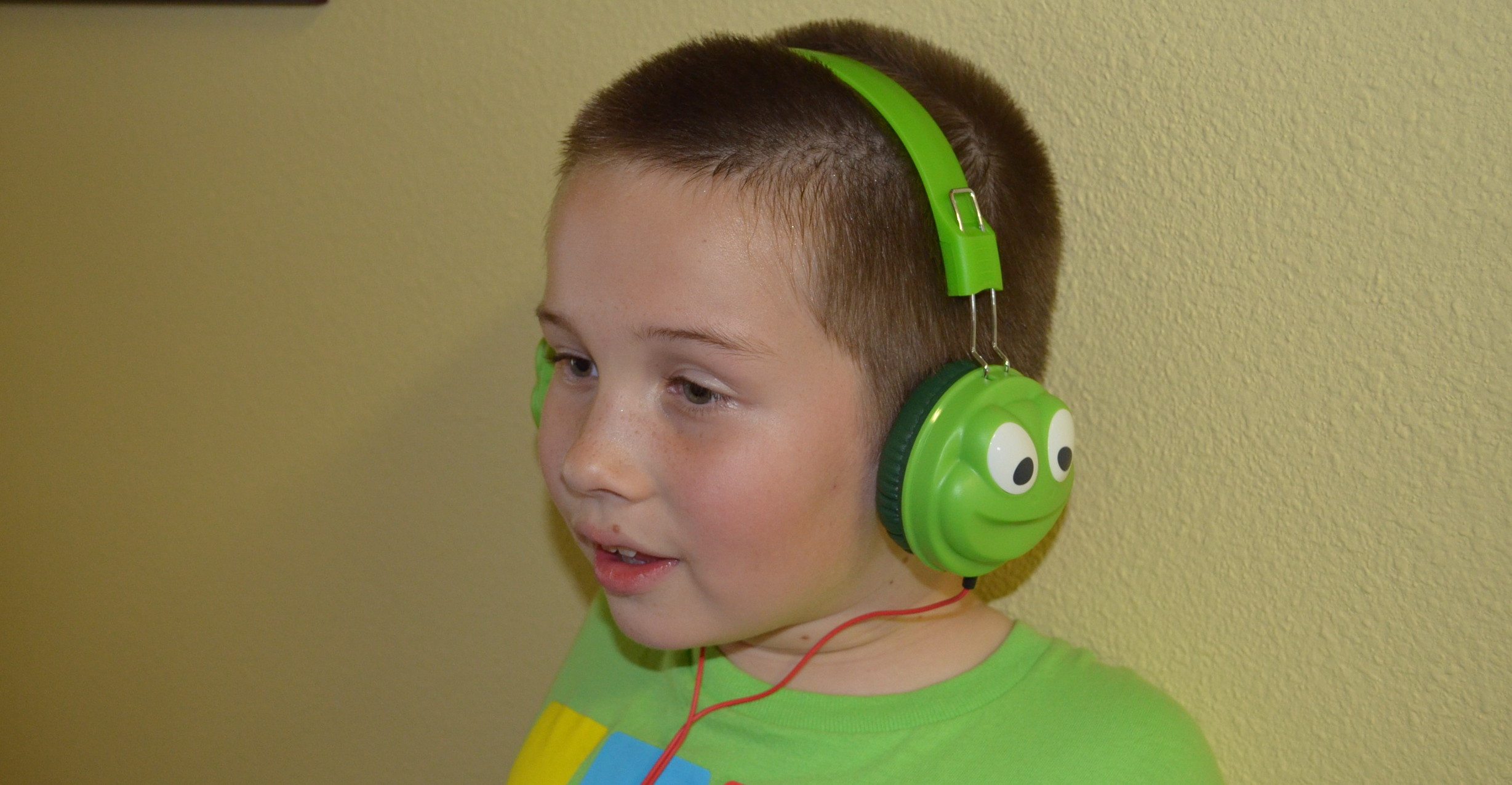 KaZoo MyPhones Headphones by Griffin — Fun and Functional for Kids