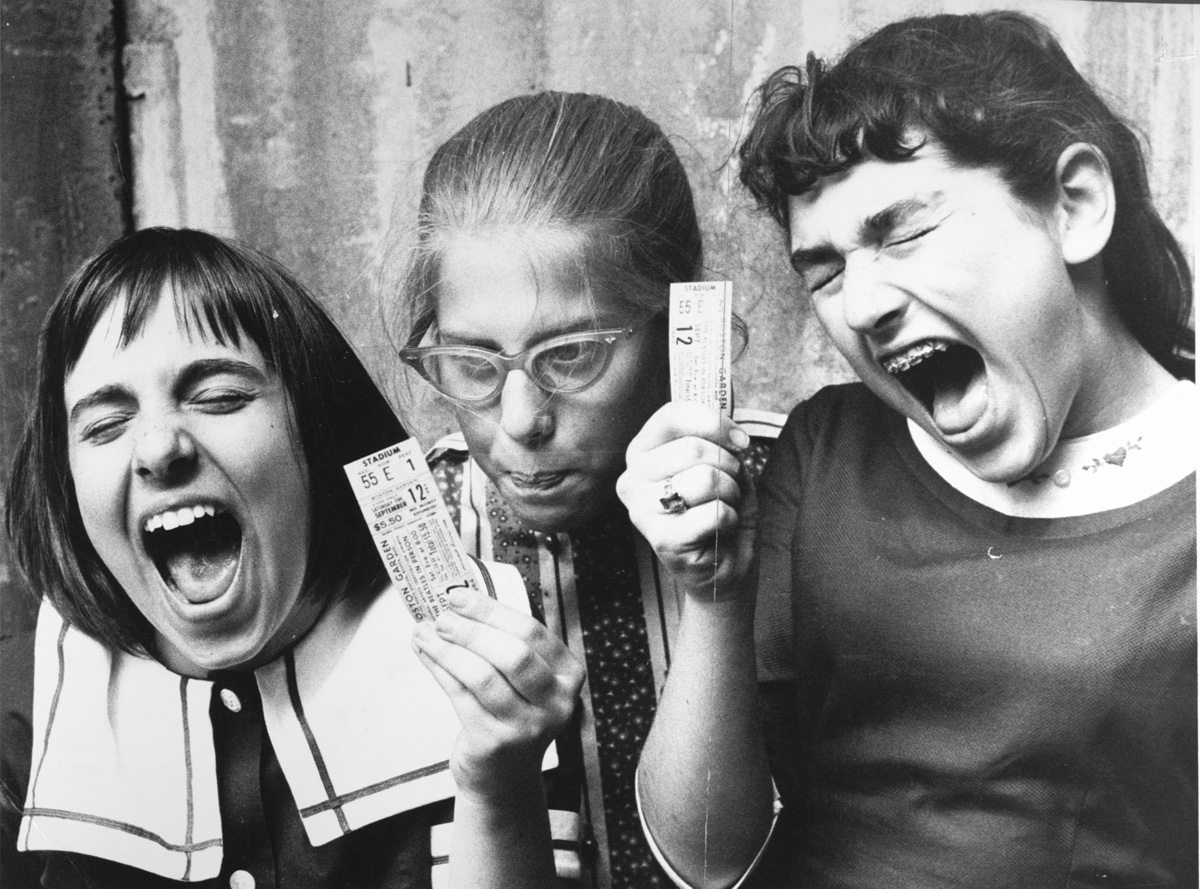 “Mom, you’re such a liar,” my oldest daughter retorted back to me with a knowing smirk when I told her I’m not a “fan” of anyone.

This may seem like an impossible statement coming from someone who has not only written articles about, but also designed craft tutorials based on favorite television shows, comics, movies, and even individual actors. Heck, I’ve even referred to myself as a “fangirl” in some cases.

My daughter proudly pointed out the movie or show franchises I love, the fan art I collect and create, my Pinterest pages focusing on characters I enjoy, and even actors who I, embarrassingly enough, find physically pleasing to the eye.

These are merely hobbies that I hope help feed the creative process.

Yes, it is fun to love the art, characters, setting, universes, and overall “aura” of a fandom. It also helps make complete strangers connect with one another over something as seemingly simple as a logo on a t-shirt or a particular band resonating from an iPod. People may come from different cultures, backgrounds, or geographic regions, but when they call themselves “Whovians,” “Trekkies,” “Fanboys,” “Browncoats,” or “Ringers,” they suddenly relate to others from all over the world on at least one level. That’s a pretty cool notion, when we think about it.

Make no mistake, though, I am no one person’s fan.

I’m not saying I dislike everyone who has made his or her career in front of a camera or from behind a microphone, but I’ve learned that investing too much of one’s affections toward an individual—no matter how talented or appealing they may seem—is almost always a way to become disillusioned and disappointed. I used to get sad seeing girls and boys waving their hands around like wings and screaming with tear-soaked faces upon seeing a person who makes their living pretending to be someone else. How undignified.

I try to extend this attitude beyond the entertainment industry, as there are those in the field of literature, science, and art, as well as world leaders, whose achievements I greatly admire. I try to separate their works from their personal lives and views; something I’ll admit isn’t always easy, and so I created a list of self-imposed rules.

DO read articles about an upcoming movie, concert tour, or book coming out from a favorite person. This is what they do for a living and these are products they are offering to the public. Movies, books, and records are fun to get lost in. By all means, escape to those worlds every now and then.

DON’T read any article that includes the phrases “gets engaged/divorced,” “vacations with family at, “or even “comes out about” in it. This is none of our business, even if it seems that person invites this attention. We have friends and family going though similar things everyday, who deserve our attention more.

DO remember that celebrities are strangers. We don’t know them, despite how many times we may see photos, gifs, posters, paintings, action figures, or videos of their likeness.

DON’T think being that person’s “biggest fan” will remedy this. Celebrities live in a world where “everyone” is their biggest fan, and making this statement to them will not suddenly make you their new BFF. Don’t expect it for any reason.

DO tune in for performances or interviews on talk shows. These are usually centered around an upcoming project that is really the main focus of the talk, anyway.

DON’T watch voyeuristic reality shows about “famous” people’s everyday lives. What they do on stage or screen belongs to the public. We really shouldn’t care about what they do at the dinner table, in the bathroom, or in the bedroom.

DO use photos of celebrities for fashion or style ideas. I’ve gotten ideas for jewelry, scarves, or hairstyles after seeing photos of actresses, musicians, or even historical figures. Of course, I’m just as likely be inspired by someone with a cool pair of Converse at the supermarket.

DON’T let any celebrity give you advice on what your body or face should look like. Sometimes, the biggest self-esteem issues a person can have is when they compare how they look to how a movie star, who spends hours in a make-up chair, has someone pick out their outfits for them, or gets paid to spend hours in the gym. These people’s images are carefully packaged and they don’t always look the way they do at pre-planned photo ops.

DO applaud or feel happy for a celebrity when they win an award in their own field, especially if it is for their portrayal of a favorite character.

DON’T feel your own achievements in life are any less important, just because they aren’t awarded with a gold-plated trophy in a fancy theater. I do respect actors’ achievements. The fine arts are important, but no more so than being fed, healed, educated, or clothed. Everyone in this world is important, from the celebrity behind the podium, to the one who designed it, to the one who cleans the stage at the end of the evening.

DO give a listen to a band a favorite celebrity might like or pick up a book they are reading. This is just another way to expand your own interests, but please don’t pretend to like something that doesn’t appeal to you just because you-know-who does.

DON’T let a celebrity invalidate your one belief or opinion, just because their’s is different. This might be on how they feel about big things like social issues or religion, or little things like football teams or favorite shows. Your beliefs are your own, not their’s. You wouldn’t (I hope) belittle someone else’s opinion if it were different from your own, so don’t let someone make you feel bad about who you are, if you feel in your heart of hearts you are right.

DO learn about a new charity a celebrity might suggest. As a matter of fact, there is never a good reason to not look into new ways of helping others, even it if turns out that charitable cause might not be your cup of tea.

DON’T let them tell you how to vote. Every election year, people of celebrity status gather around their favorite candidates to try to drum up votes. I’ve always found this distasteful, even if they are supporting the same candidate as me. My vote is my own, thank you.

DON’T be so blinded by a person’s attractive features or cute personality that you ignore their ongoing behavior issues or bad habits. There’s a popular song out today with the line “we are how we treat each other, nothing more.” If someone’s behavior is repeatedly offensive to you, they might not be worth your time.

DO forgive these people for their flaws. These people are human. They will stumble. They will screw up. They will not always be at their best. I heard a saying once not to let one bad thing a person does make us forget all the good things they have done. This holds true with everyone, from close friends to coworkers to even the celebrities I’ve spent the last thousand words cutting down to size.

Whether or not my daughters heed all or any of this advice is up to them. However, I’m certainly not going to begrudge them those excited moments during a photo op or autograph session upon meeting a favorite actor, author, or musician.

I do hope, however, they see these experiences as no more than just a few of many souvenirs of a fun and active life, and not compare them to the true shining moments of each one’s future, such as educational achievements, career, first loves, discovering one’s true purpose and talents, traveling to new places near and far, and even becoming a fun, strong, and geeky mom someday.

I also hope that if either daughter ever meets her celebrity “idol” someday, whether it’s one she has now or in the future, that person realizes that meeting my incredible daughter is an even bigger honor and privilege for them than it is for her.

2 thoughts on “Responsible Fandom: Keeping Our Idol Worship in Check”