Occasionally we get to see actors we already love bust out the singing chops, whether it’s in a supremely cheesy movie like Rock of Ages or something more like Joss Whedon’s gift to the Internet, Dr. Horrible’s Sing-Along Blog. But often their voices get stuck in speaking roles, and we may not even realize that their talents are greater. Here are a few of your favorite geek actors whom you might not have heard singing before.

David Tennant, “I Am the Very Model of a Modern Major-General” from The Pirates of Penzance


Joseph Gordon-Levitt, “Hey, Jude”
Note that JGL sings quite a bit, so if you like him, just search YouTube, and you’ll be there all day.

Tom Felton, “If You Could Be Anywhere”

Scott Bakula, “Not While I’m Around” from Sweeney Todd

James Marsters, “It’s Nothing”
Marsters sang, of course, in the musical Buffy episode “Once More With Feeling,” but he also has his own band, Ghost of the Robot.

Zachary Quinto and Chris Pine, Fraggle Rock and Diff’rent Strokes themes
Chris Pine will be singing on screen later this year in Into The Woods and has sung in other roles, but this clip is just fun.

Carrie Fisher, “Happy Days/You Made Me Love You”
Block out the Star Wars Holiday Special and watch Fisher with Debbie Reynolds

To wrap up the list, even though Hugh Jackman and Neil Patrick Harris are well known for their musical theater work, they’re always worth watching. So here is their 2011 Tony awards duet, which never gets old. 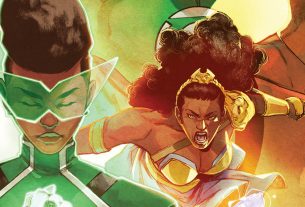 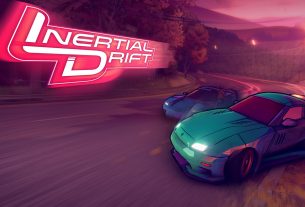 The Geek Mom Book: Our Views on Education