The endless wonder has turned out not to be quite as endless as we’d hoped and so Warehouse 13 has finally come to its end. In the show finale the team shared their defining moments with one another and came to terms with the end.

How do you begin to say goodbye?

All of us at one point have had a show cancelled that we loved and it never gets any easier. For the most part the Warehouse 13 finale handled everything nicely. Pretty much all the major characters got their opportunity to bow out of the show in style–except Abigail who has notably been absent this entire season–although I doubt I’m alone in wishing Helena had been present for a proper scene to say goodbye rather than just in memories.

The round table concept is well thought out as it allowed us to end the show off with a number of classic artifact snags but without resorting to the final 45 minutes becoming a clip show. Instead we got new scenes and they were great. The army of tap dancing showgirls had me weeping with laughter, the amazing shrinking Nautilus is classic artifact madness, and Myka’s ninja adventure–complete with her very own Mortal Kombat-style fight theme–was hilarious.

Of course that particular memory led into what for me was the show’s ultimate let down. I’ve always been against Pyka but could possibly have accepted it becoming canon if it hadn’t been so obviously crowbarred into these final episodes. For me it did Myka’s character an enormous disservice. While at the table the other members of the warehouse team drew on memories of finding peace, making decisions about their destiny, and realizing that the warehouse has helped them grow as people–Myka’s was about her realization that she loves Pete. That effectively made her concluding story arc center on him, rather than the enormous changes she has undergone as a person, and I am honestly quite mad about it.

Moving back to the warehouse itself, for me the greatest moment of the finale was Artie’s rant at the warehouse itself. The scene resembled a break up between two lovers, with Artie resorting to calling the warehouse names, at least one of which was rather uncomfortably sexist. However the warehouse decided to show Artie just how much he meant to her, by rolling an apple to him. For fans of the show who understand the symbolism, that was the moment we all burst into uncontrollable sobbing. I’m never looking at apples in the same way again.

The episode’s conclusion was a little confusing the first time around because clearly the warehouse didn’t move; it appears that everything simply carried on as normal afterwards. Instead we got to see Claudia many decades later (and still looking fabulous) fulfilling her role as Caretaker to future agents. Listening to Mrs. Frederic’s speech again helped me to appreciate what the warehouse itself was doing for its agents, although I’m still slightly unsure as to exactly what went on. It’s sad to think of the implications of that final scene, that Pete, Myka, Steve, and Artie are gone and Claudia is still going (presumably without her remaining family as well) but it’s still a happy ending–even if the fade outs did make me cry again. It’s also an ending that allows for the show to be continued should Netflix or any other creative and financial avenue open.

So the doors of the warehouse have closed for the very last time and we’ve said our goodbyes. Hopefully one day we might get to travel back to Univille but until then there’s the spin-off novel, web series, interactive choose-your-own-adventure e-comic, and comics. If you haven’t already delved into those then there might be a little more wonder out there waiting for you. Finally, I’ll paraphrase JK Rowling by reminding us all that no matter what happens in the future, “the Warehouse will always be there to welcome us home.” 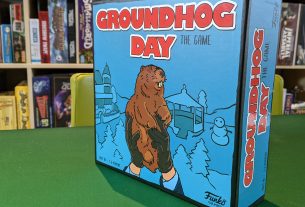 GeekDad: Try to Live a Perfect Day in “Groundhog Day: The Game” 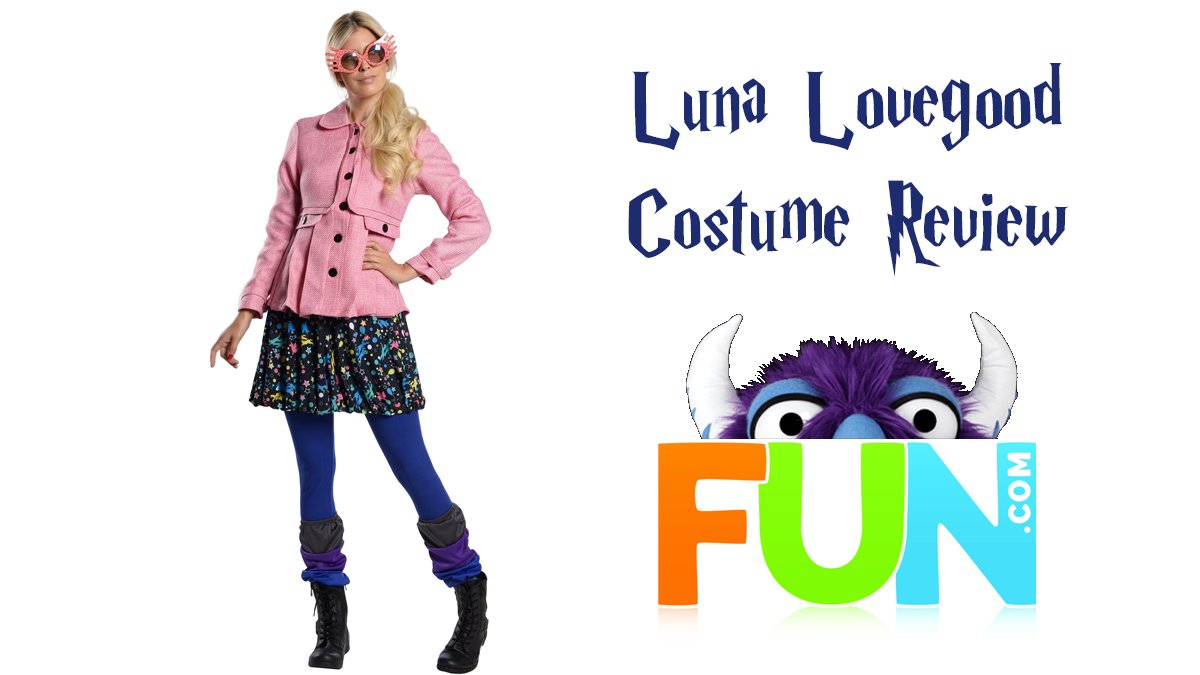 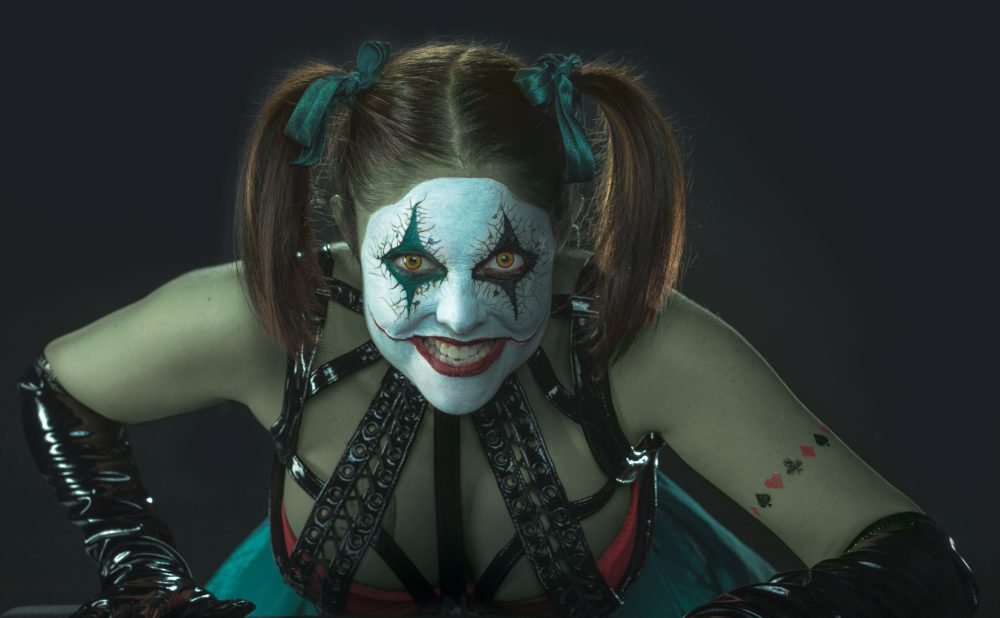