The Imagination Movers, a group of friends from New Orleans who write and perform an eclectic range of child-friendly music from rock to folk to pop, are most famous for their zany, Monkees-esque TV show on Disney Junior. However, the group have been performing together for over 10 years, both before and after their tenure with Disney. Together, they have experienced a range of hardships from the ending of their show’s contract with Disney to the aftermath of Hurricane Katrina, which left three out of the band’s four members homeless. The group are about to pick up their Scribble Sticks and Wobble Goggles to play their first shows in Europe with a three-day run at London’s Bloomsbury Theatre. Mover Scott Durbin took some time to talk about music, role models, and what the future holds for the Movers.

GeekMom: What were your musical influences growing up?

Scott Durbin: We definitely have various musical influences. For example, bluegrass was part of my musical upbringing, while Smitty [Scott Smith] loved reggae growing up. Rich [Collins] definitely has a pop sensibility and Dave [Poche] digs piano-driven ditties. Now, despite the spectrum of our individual musical tastes, we all agree there’s a heavy dose of 80s stylings within the lifeblood of the band. Groups like The Police, The Clash, The Specials, Big Country, and The Proclaimers are all very influential in our musical DNA.

GM: How do you feel you have influenced one another, both as musicians and as friends?

SD: We’ve definitely grown musically and push each other to know our craft more. As friends, we definitely hold each other accountable. We support one another. Even after 10+ years in the business, we’re still friends and get along quite well.

GM: What made you want to write songs aimed at young children?

SD: From early on, we wanted to create a local, live-action TV show for kids that encouraged creativity and modeled problem-solving. Music is such an expression of our creativity, so naturally it was part of our project from day one. We felt most of the music for kids was acoustic-based and we wanted to change that—infuse it with a little rock, while keeping it age and developmentally appropriate.

GM: Where did the name “Imagination Movers” come from?

SD: We aspired to create a project for the body and the brain. The name represents the body (movers) and the brain (imagination). Plus, our TV concept was about blue collar brainstormers, so the fact that we look like factory workers or movers (our blue suits) was intentional.

GM: Scott has been quoted as wanting to create a show that “presented strong male role models” for children. Is that something you feel is currently lacking on television?

SD: Great question. I think part of the reason for that statement was born from my experience as a teacher in elementary education. Students often wished I was their dad because many of them didn’t have a father at home or a strong, positive male role model. When it comes to preschool television nowadays, it’s hard not to notice that many of the hosts are females and many of the shows cater to girls, which is great mind you, but we felt there was something definitely missing for boys—strong, smart, positive male role models.

GM: Are there any other shows which you feel are succeeding at presenting strong role models for children? What/who are they?

SD: Hard to say. We grew up with Mr. Rogers and Captain Kangaroo. Nowadays, there are too few real people in children’s programming and too many cartoons and puppets. In my opinion, there’s a limit to how much a cartoon or puppet can model for a child. I do know that I loved catching any episodes I could of Horrible Histories. Smart programming is hard to come by, so when you find a show that challenges you, you savor it! Similarly, much of children’s programming treats kids as consumers instead of creators … we wanted to flip that notion!

GM: Do you try to inspire eclectic musical tastes in your own children? What are they listening to these days?

SD: Yes, I definitely think it’s important for kids to be exposed to various music, from classical to folk to electronica. As for my kids, my son loves The Smiths and Kraftwerk and my daughter digs Lorde and One Direction. They tend to like alt rock and there’s a steady supply of that in my house.

GM: Have your children ever surprised you with their taste in music?

SD: When they were in elementary, they participated on a music quiz bowl team and were listening to a lot of classical music and soundtrack scores. They could tell you more about composers than I ever could. Luckily, that experience has allowed them to enjoy a nice concerto without looking over their shoulder so as not to be embarrassed.

GM: How did the relationship with Disney begin?

SD: Disney saw us perform at the New Orleans Jazz & Heritage Festival in New Orleans. They were enamored by our live performance, saw how genuine we were as people and performers, and were slack-jawed by the response we had from kids 2-92 … and the rest is history 🙂

GM: Would you like to work with the company again in the future? Might we see new episodes of Imagination Movers one day?

SD: Sure I think we’d all enjoy working with them again. Right now, we’re actually pretty excited to be working on creating new content with a production company in Canada—so don’t count us out. You just might be clicking through the channels and see our mugs lighting up the TV screen again before it’s all said and done.

GM: You’re about to tour the UK for the first time, something you’ve been hoping to do for a long time. What finally made the dream a reality?

SD: Touring in the UK is very involved and with the VAT and FEI, it can become cost prohibitive. We were hoping to get a promoter to bring us over, but that never materialized. We had had so many fans emailing, wanting us to play in the UK, that we finally made the decision to just do it. Luckily, we partnered with the Bloomsbury to make it happen with the hope we’ll be able to cover our flights, lodging, etc. And yes, I know we’re only playing in London and the UK is much bigger than “just” London, but it was a window of opportunity and we took it!

GM: Which other countries would you like to visit in the future?

GM: Rich has just released a solo album. Do you envision yourselves releasing more solo material in the future?

SD: I know Rich is working on his second album. I’ve thought about doing an EP of songs I’ve been a part of from my early years through now that I am proud of, but have never seen the light of day … who knows? We’ll see. Right now, we are working on some new Mover material that we’re all excited about.

GM: What does the future hold for the Imagination Movers?

SD: We’ll continue touring as long as people want to come out and see us. We put on a great concert that is authentic and engaging and it’s still fun for us. Plus, we’re working on making new content so as to ensure the brand will be around for a long time. 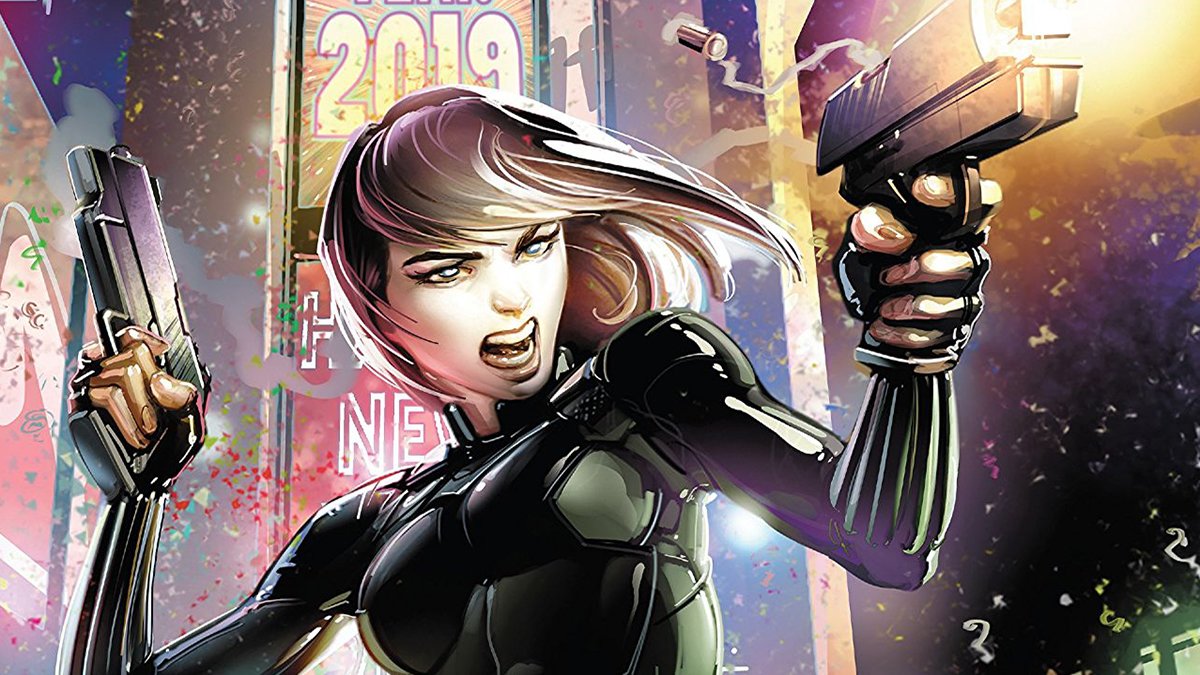