When I first saw a link to something called Wolverine: The Musical, I was instantly pessimistic. I began pooh-poohing it and consigning it to the portion of my brain that deals with things such as Legally Blonde: The Musical. To my mind, it was either real and “oh my goodness what were they thinking,” or it was fake, and I’m getting really sick of spoofs, misnomers, and entertainment gossip mongering. Then a fellow GeekMom urged me to watch it, and these ladies are usually reliable sources of entertainment!

What happened when I hit play is everything that is good about the entertainment industry. While doing an interview on The Matt Edmondson Show for BBC Radio, Hugh Jackman, good sport that he is, was handed a version of Wolverine: The Musical set to the music of “Who Am I?” For those not familiar with it, this is the hail Mary of songs sung by the character Jean Valjean in Les Miserables, played by Hugh Jackman in the movie. It was wonderful from the second he started singing, became even more wonderful as he went on, and the last few moments end with me devoting my life to Hugh Jackman.

Who am I?
Am I a superhero with some claws?
Or just an actor searching for applause?
Wolverine has all the fans.
But what about me, Hugh Jackman?

But, don’t take my word for it. Watch for yourself. I recommend daily viewings until spring finally arrives.

Dr. GeekMom or How I Learned to Stop Worrying and Love the Screens

Sofia the First: The Floating Palace is Another Charming Digital Storybook 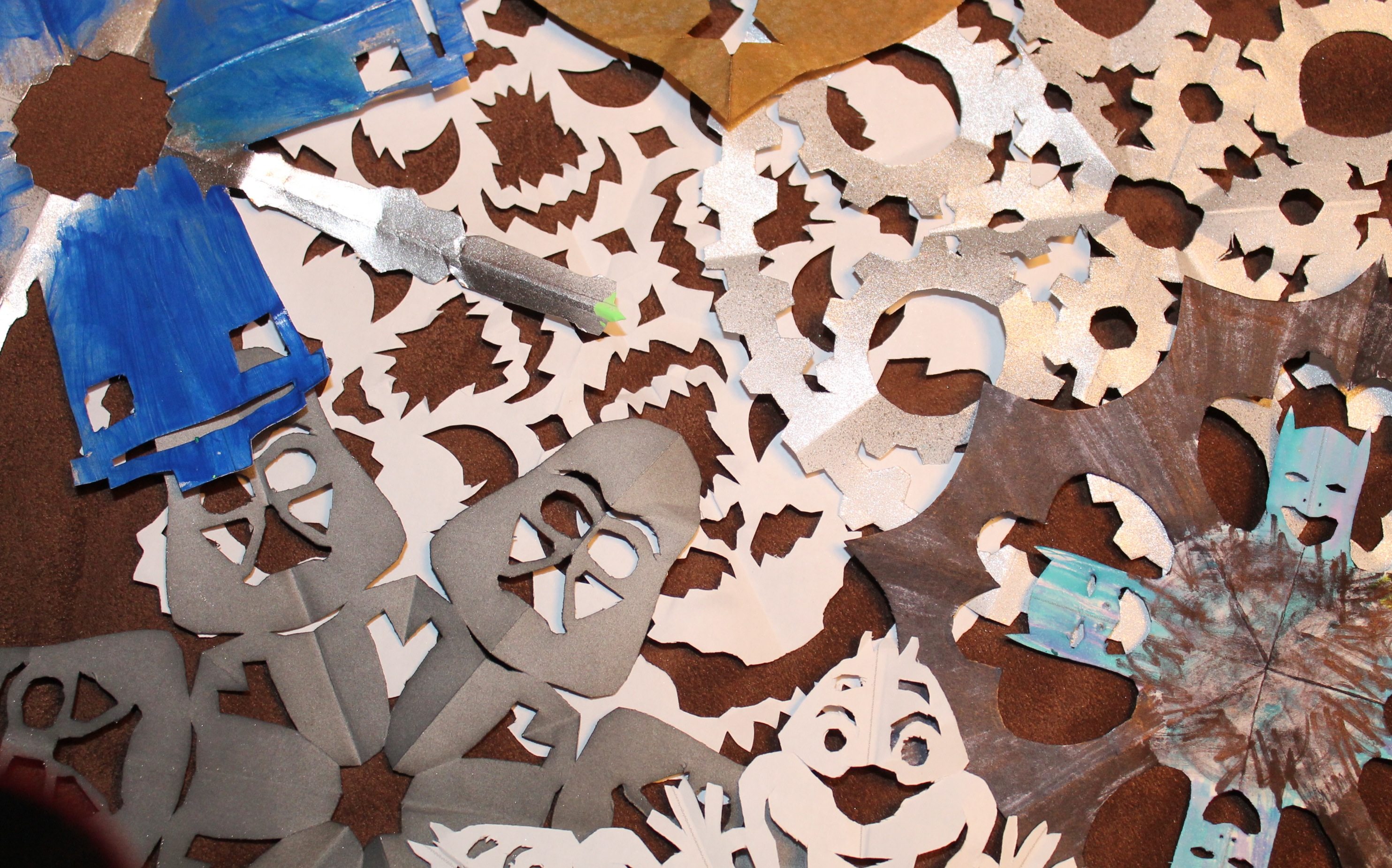