The Star Wars team has announced the cast for Star Wars Episode VII, which is being directed by J. J. Abrams with a screenplay by Abrams and Lawrence Kasdan.

Where do you know them from? They’re a mix of well-known names alongside the unfamiliar, and many of them have been long-rumored for these Star Wars roles. Von Sydow is clearly the most well-known and accomplished actor. At age 85, he’s played more than a few roles, but you’ll most likely recognize him as Father Merrin from The Exorcist and Ming the Merciless from Flash Gordon. Younger fans may also know von Sydow as Cardinal von Walburg from The Tudors or as the voice of Esbern in Skyrim. Gleeson was Bill Weasley in the Harry Potter movies, while Serkis voiced Gollum for The Lord of the Rings and The Hobbit, among many other great roles.

Isaac you may remember from his role of Prince John in Ridley Scott’s 2010 version of Robin Hood with Russell Crowe. He was also in Drive and won several awards for Inside Llewyn Davis, in which he sings. Driver currently plays Adam Sackler on HBO’s Girls. Boyega is likely unknown to you unless you’ve seen Attack the Block, a 2011 film in which he played Moses. He won several awards for his role in the science-fiction/monster movie.

Abrams said, “We are so excited to finally share the cast of Star Wars: Episode VII. It is both thrilling and surreal to watch the beloved original cast and these brilliant new performers come together to bring this world to life, once again. We start shooting in a couple of weeks, and everyone is doing their best to make the fans proud.” 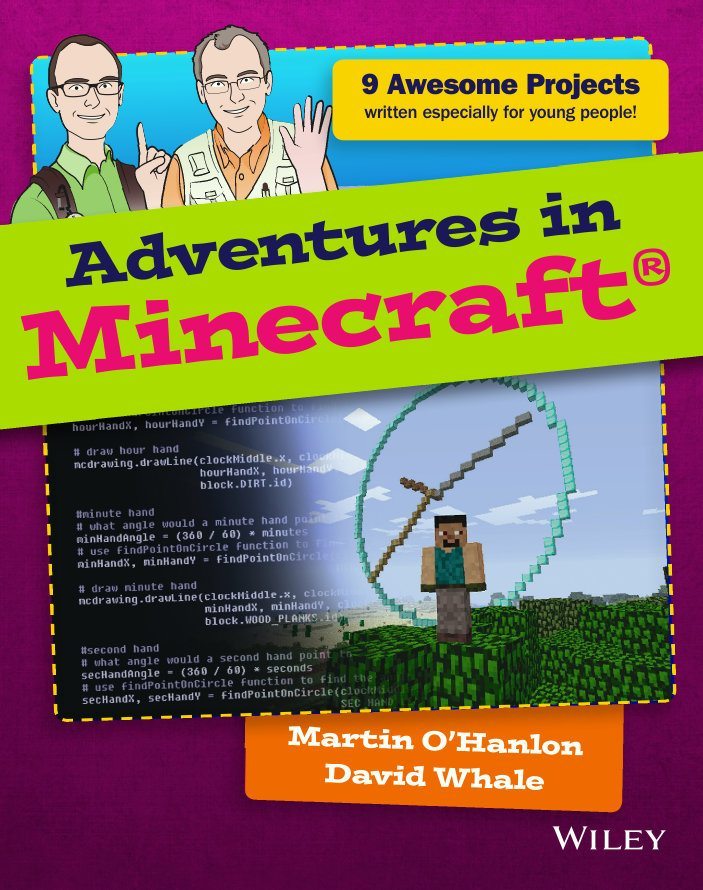 Boost Your Kid’s Programming Skills With Adventures in Minecraft

1 thought on “Star Wars: Episode VII Cast Announced—Where Do You Recognize Them From?”