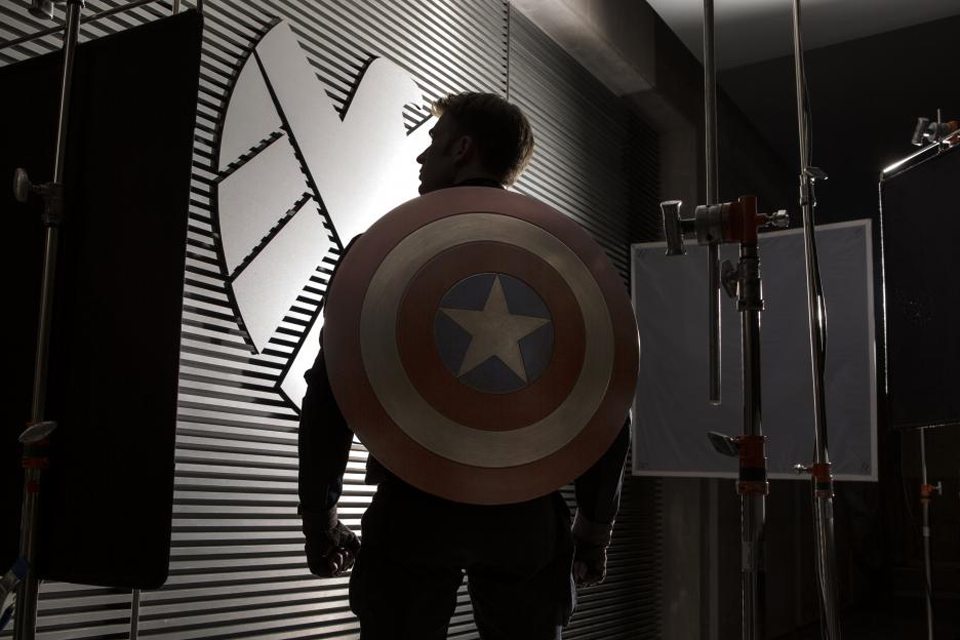 Welcome to this week’s installment climbing the cliffs of insanity in pop culture. These past couple of weeks were thought-provoking ones for me, as I absorbed in a single gulp Captain America: The Winter Soldier, the newest episodes of Marvel’s Agents of S.H.I.E.L.D. and began the complete box set of Hill Street Blues.

What do they all have in common? The first two are, on the surface, about one thing and, yet, beneath the surface about something more thought-provoking than first appears. The question remains whether the MAoS will get there as well but this past week’s episode showed promise.

But first, I wanted to give props to a director that I’d never heard of before this week and yet one who obviously has had a huge influence, particularly on our newly geeky world.

What Do Batman ’66, Star Trek, Hill Street Blues and Remington Steele all have in common?

If your first thought is “who the heck is Bob Butler?” I’m with you. I’m guessing only the most hardcore Trek fans know he directed the original pilot of the show, broadcast later as the two-part episode “The Cage.”

But Butler should be better known. In a long career, he put a personal stamp on all the shows above. He’s responsible for adding in “Biff” “Pow” subtitles in Batman, he pioneered the hand-held camera work in Hill Street Blues that led to a revolution in television and movie directing, and he also co-created one of my favorite shows from the late 1980s, Remington Steele, which launched the career of one Pierce Brosnan as the “fictional” title character.

I was moved to look up Butler after watching the bonus features on the Hill Street Blues complete seven-season box set. Nearly everyone, from co-creator Steven Bochco to the actors interviewed gave credit to Butler for the signature look of the pilot that featured the hand-held work during roll call, people talking over each other, and more going on in a single frame than should be possible. It was so revolutionary, Bochco said, that people didn’t know how to watch it. The pilot, he said, tested “though the floor” with a group of potential viewers. NBC put it on anyway.

Happily, there’s some great stuff on the internet available on Butler’s long career, including an interview with the man himself.

MAoS could have used Butler to find some sort of signature look. Instead, it’s just finding its way at nearly the end of the season.

But I urge everyone to check out the Hill Street Blues complete box set. Aside from the continual use of corded phones, the show doesn’t seem very dated at all. It’s chaotic, funny, tragic, and ridiculous all at the same time. Also, I’m in love with the way the late Michael Conrad delivers his lines.

What Does The Winter Soldier Mean Anyway?

I expected Captain America: The Winter Soldier to be a good story. I expected to enjoy Anthony Mackie as the Falcon and Scarlett Johansson as Black Widow. And I knew the action sequences would be terrific.

What I didn’t expect was underneath the big-budget action movie would be the theme of what freedom really means, to individuals and to countries.

Captain America has always been a political superhero. In his very first issue, he’s punching out Hitler. (Which led to the comical scene in Captain America: The First Avenger.) During the 1970s, Steve Rogers even quit being Captain America for a time because he felt he couldn’t represent the American dream while under direct orders from the American government. And there’s also the famous single issue when he almost ran for President of the Marvel Universe.

He’s known as much for his inspirational value as for his ability to punch out villains. Which is why I was so thrilled to see Steve making a speech to appeal to the best in humanity when he invaded S.H.I.E.L.D. to defeat the HYDRA within. And which is why his insistence that “all the secrets be out there,” is utterly in keeping with his comics persona. I’m not certain how much the writers of this film wanted to reflect the current political climate simply because they may just have been following the character instead and concluded the Captain always reflects the current political climate.

But did Captain America do the equivalent of a Snowden? Was he right to let all the information be released? Did S.H.I.E.L.D. have a point in creating those three carriers to target people and save lives before crimes are committed? (The last is answered with a very resounding “NO!” in the movie.) Is Nick Fury as bad as Alexander Pierce? And will the release of the information have any negative side effects?

Steve Rogers has always consistently believed in the power of human goodness and freedom in the comics, and he made a similar call here. His inability to kill the brainwashed Winter Soldier is symbolic as is his inability to become cynical and believe that people, if given a choice, will choose to do the right thing. Bucky Barnes is humanity warped by secrets and lies.

And Captain America saves him.

Those are some pretty heavy thoughts from a superhero smash ’em, big budget movie.

I only wish MAoS had followed up the themes as well as they followed up the plot events of The Winter Soldier. The show kicked into full gear this week as S.H.I.E.L.D. basically collapsed and they found out who was a friend and who was an enemy. It appears the difference between S.H.I.E.L.D. and HYDRA may simply be an inability to summarily execute people. Well, that’s good, though it doesn’t go into the fact that Coulson himself killed two people who might have been S.H.I.E.L.D. agents in his own search for the truth of his resurrection.

It’s a good character development that Coulson, the nicest and most idealistic of spies, has gotten his hands on money in his pursuit of “the truth.” But I’m hoping that complexity is explored in the next three episodes. The movie gave a hopeful ending to letting the truth set you free, while the show is asking the question of what truth and trust actually are.

At least, I hope they’re doing that. So far, it’s a bit muddy. So far, they haven’t done a good job following up on character development but, I admit, in retrospect Ward’s rape by Lorelei has some shadings simply because it’s entirely possible he wanted to go bad and didn’t need any urging.

We’ll see. The show has earned a reprieve from me, at least until the end of the season. 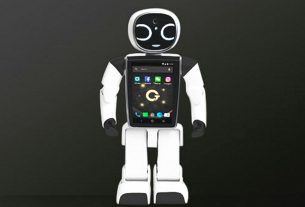