Imagine yourself on vacation, strolling through a crowded street market where vendors hawk all sorts of wares. You come across something that should not be for sale. Maybe it’s the pelt of a leopard, a folk cure containing rhino horn, or a baby tiger in a cage.

You’re probably aware that endangered creatures and the habitat to support them are protected in many parts of the world. But illegal wildlife trade is on a deadly upswing. The United Nations has deemed environmental crimes a global threat, one as dire as illicit sales of drugs and weapons. Illegal destruction of habitat and sale of at-risk animals now earn crime syndicates upwards of $23 billion annually.  The second-largest market for illegally trafficked wildlife happens to be the United States.

Now there’s action any of us can take simply by reporting what we see. WildLeaks is a secure platform so whistleblowers can report wildlife and forest crimes happening anywhere in the world. Founded only a few weeks ago, this collaborative, not-for-profit project is already at work facilitating investigations and prosecutions made possible by tipsters, with complete online security.

We interviewed the founder of WildLeaks, Andrea Crosta.

GeekMom: Can you describe a scenario or two that might prompt someone to report a wildlife crime?

Andrea Crosta: The possible scenarios change a lot from country to country (or from continent to continent). In the United States, you could report on:

A) The illegal trade/import (also online) of protected animal parts like tiger and leopard pelts, reptile skins, sea turtle shells, and Asian traditional medicines, but also ivory, rhino horn, or products like Eurasian caviar coming from the highly endangered sturgeons from the Caspian and Black basins. These are all products illegally imported and traded within the U.S. The illegal killing and trade can also hit protected American species like the Bald and Golden Eagles.

B) The illegal trade/import of illegal wood or timber products. There is evidence that in the past, U.S.-based companies have allegedly been purchasing, through Chinese suppliers, millions of square feet of illegally logged hardwoods originating in the Russian Far East. The U.S. timber industry estimates annual losses of $1 billion due to decreased exports and depressed prices. Another example is the large quantities of timber like mahogany that continue to flow out of Peru, much of it heading to the U.S. using doctored paperwork, for products like hardwood flooring sold by American retailers. Illegal logging is a very serious and complex problem, as it contributes to deforestation, harms indigenous communities, and often funds crime.

C) Another scenario in the U.S. would be any violation of the Fish and Wildlife law and illegal hunting activities like hunting without proper licenses, with illegal firearms or in closed areas.

GM: Can you give an example of a forest crime?

AC: It’s illegal logging and international trade in illegally logged timber (or products). Above (point B) you have an example of the illegal trade that can occur in the U.S. It degrades forests around the world, destroys wildlife habitats, and threatens biodiversity. For example, illegal logging is threatening the survival of elephants in Central Africa and of populations of some of the world’s most endangered primates, including orangutans in Indonesia.

GM: What happens after you receive a tip?

AC: Once a tip is received, it will be evaluated and verified by the WildLeaks team of experienced and responsible professionals. Apart from a lot of experience in conservation, many of us have professional backgrounds in high-level security and international investigations. We’ll evaluate tips and any attached file, like documents, photos, or videos, using a sophisticated intelligence methodology, our vast network of contacts, and the latest technologies. It’s a complex, delicate work with a lot of responsibility. It can take a long time, since we really want to be sure of what we are doing. But our group has the experience and the tools to do the job.

The idea is to pass on validated information to where it will do the most good. We might begin or continue an investigation. Or it might be shared with selected and trusted law enforcement officers. It also depends on which country we are dealing with. We’ll decide case by case if it’s more useful to facilitate an investigation or leak it to the media. The priority is always to prevent wildlife crimes, when possible, and put the responsible individuals behind bars.

GM: Which animals have you acted to help so far?

AC: WildLeaks was launched a bit more than two weeks ago, but we have already received very useful leaks and information regarding many different animals including elephants, African birds, sharks, dolphins, and monkeys. We also received information on illegal logging and illegal fishing. For security reasons, we cannot elaborate more at the moment, as we are working on these tips and for us, it’s very important to protect both our investigations and the persons who send us information.

GM: Can you take action in most countries?

AC: Yes, we have many partners. Some of them are kept confidential, because they are based in the field around the world. We also have a very large network of partners and we can reach pretty much any organization, including law enforcement, when needed. We also have trusted contacts who can tell us who is corrupt and who is trusted.

GM: Who most commonly provides tips?

GM: Tell us about yourself and what led you to develop Wildleaks.

AC: I’m 44 years old, Italian, living in the Netherlands, and operating between Europe, Africa, and the U.S. I have over 25 years of experience in conservation projects and more than 17 years of experience in business, entrepreneurship, and security. In 2012, I left my profession as an international consultant for high-level security and investigation projects to establish the California-based Elephant Action League (EAL) and fully dedicate myself to wildlife conservation and protection. I’m trying to use what I’ve learned in my professional life to bring innovation, good management, and new ideas into the world of conservation. WildLeaks is a project created by me and fully funded by the Elephant Action League (EAL).

GM: Tell us a little about the Wildleaks team.

The group includes the heads of organizations like the Oxpeckers Center in South Africa, EcoJust in the Netherlands, and Global Eye that operates in Africa and South East Asia, and the award-winning author and journalist Bryan Christy. Among the partners, WildLeaks enjoys the collaboration of the Environmental Investigation Agency in London (EIA UK), SMA Consulting based in the U.S. and headed by an experienced ex-U.S. Fish & Wildlife Service Special Agent, and 100Reporters, a U.S.-based award-winning investigative journalists’ network.

GM: Do you welcome interns or volunteers?

AC: The volunteers/interns who are currently working with WildLeaks are helping us on spreading the word about WildLeaks around the world. They engage the public through social media and local environmental organizations. It’s a very important job because WildLeaks will be able to really make a difference when it is known and trusted. For security and confidentiality reasons, unfortunately, we cannot allow volunteers to work on the leaks and the information we receive.

GM: How can the public help advance the work of wildlife protection? 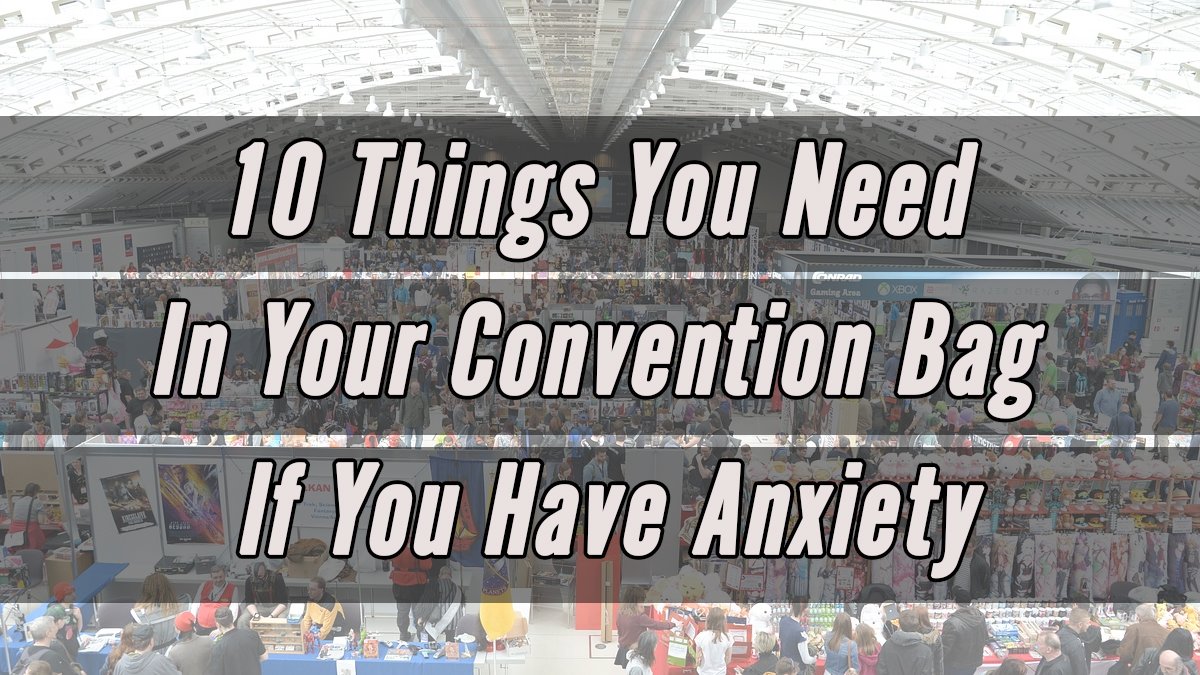 1 thought on “WildLeaks: Empowering Everyone To Save Wildlife”