“Swords were used in Viking battles. They were made of iron. They were decorated on the hilt. Swords and battle axes were used in different ways. You could throw an axe, but you always hold a sword.”

Proper use of weaponry was an important part of my daughter’s education. This is a quote from my daughter’s Viking project she did for 4H when she was seven years old. It goes on for awhile. She made the above picture, plus another one, plus a shadow box with a popsicle stick ship, cloth sails, and clay Vikings off on a painted sea background.

She was really, really into Vikings that year. We took out every Viking fact book from our library. I enjoyed it!

Here’s a book about a girl obsessed with Vikings by Judy Schachner. Yo, Vikings!

Apparently, 2014 big year for Vikings with the whole Viking Apocalypse. That I missed. Darn it. One of my music students mentioned it, after it already happened. No matter, there is always fun to be had with Vikings with your kids, or on your own:

Make some runes, the Viking writing system. There are several versions and it can get as complicated as your kid is interested. Here’s a site with how the runes sound, rather than trying to replace English letters with Viking ones directly. Writing secret messages in runes is fun, but carving messages in clay is way cooler. We made some clay necklaces too.

Thor’s hammer is always a conversation starter. I have a friend (yes, an adult) that always wears a pewter version. But you can make your own. After the clay dried, we just colored it with a silver marker. Unfortunately, the marker would come off on our skin. If I were to do this again, I would use silver paint instead.

Speaking of Thor: Norse mythology has the best stories! Just ask your friendly librarian to recommend books that are age appropriate for your child.

What about the Thor movies? Eh…not particularly true to the myths, but a good way to get your kid interested in the topic. For myself, I’m a Loki fan, so I never mind watching them with children. 🙂

Of course Thor is part of the comic book world too. But like the movies, this is more of a jumping off point to then find out the actual myths. Teens and up might enjoy a new comic: Loki: Agent of Asgard. My fifteen-year-old son enjoyed it, and I did as well. But I’ll admit, I stared at the pictures longer. It starts off with Loki (looking a lot like Tom Hiddleson) in the shower, which my friend Karen says,”Finally, Marvel is realizing women read comics!”

Any other Viking projects? Books? Movies? Has anyone else or their children become obsessed over Vikings? 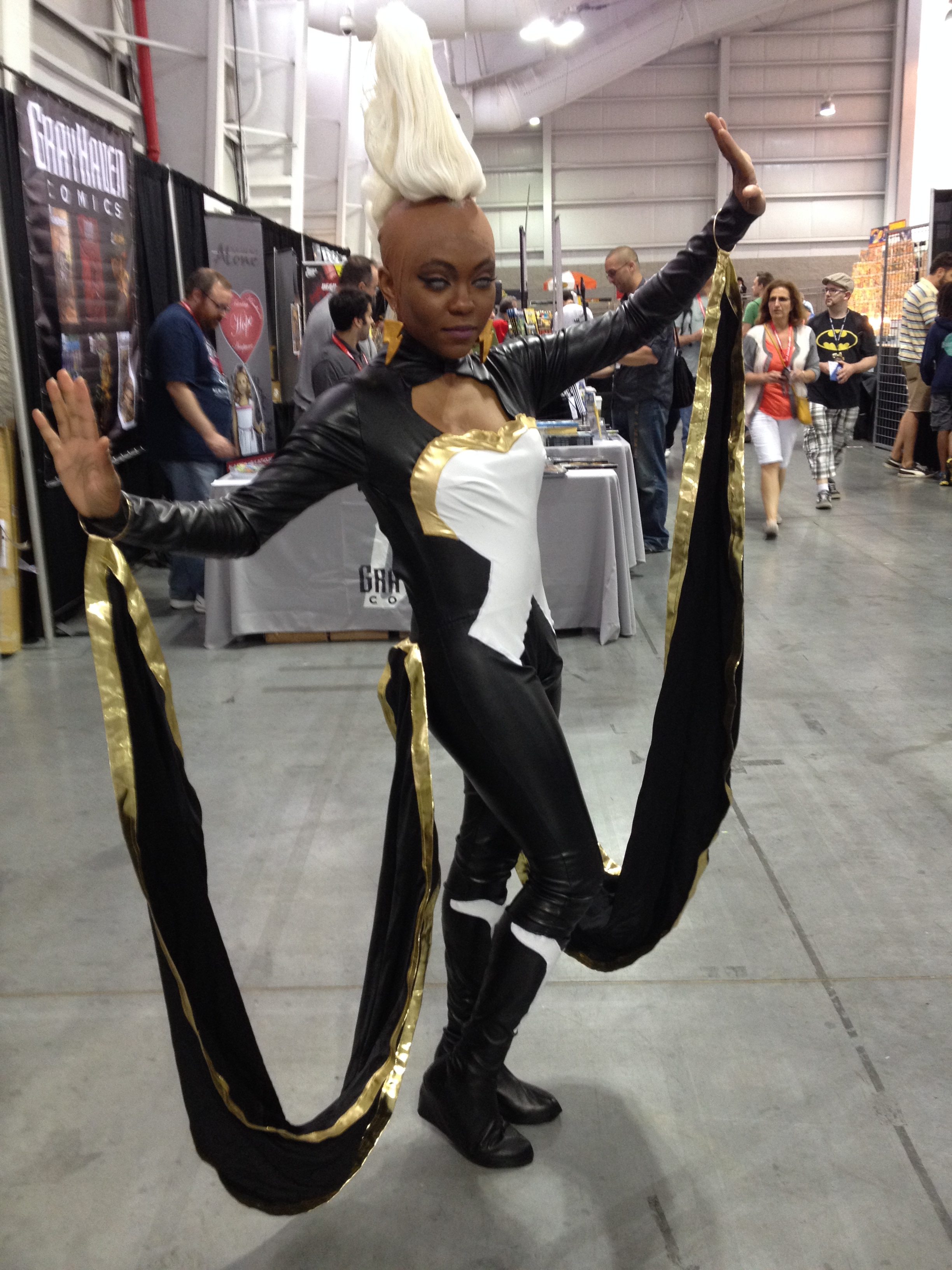 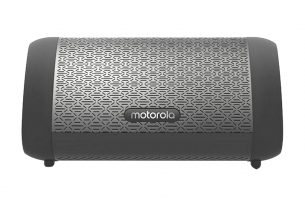