Lately, my son has been really into The Clash. For this aging punk rock girl, who still has fond memories of seeing the late Joe Strummer blow his nose into a denim jacket and throw it into a frothing audience, this is an absolute dream come true. (And no, it was not my jacket.)

Of course, I want to nurture that goodness. However, it’s not always a good time to “Rock the Casbah,” if you know what I mean. Thankfully, Rockabye Baby is coming out with a new CD, Lullaby Renditions of The Clash. This means that he can now literally rock himself to sleep.

If you’re not familiar with Rockabye Baby, it’s a music label that “makes rock music baby-friendly and kids’ music adult-friendly.” It’s not just punk rock, either. There are lullaby renditions of The Beatles, Pearl Jam, Pink, Rush, The Police, and too many others to list here.

Now, normally this type of thing would make me want to unleash a little anarchy on my CD player. However, the people at Rockabye Baby just know how to make it work.

Performed and produced by Andrew Bissell, Lullaby Renditions of The Clash has some of the band’s hits, as well as songs that may only be familiar to fans. After listening to the CD, this was an actual exchange with my son:

Me: Mom is reviewing that Rockabye Baby Clash CD you had on last night. What did you think of it?
Son: It was good.
Me: Did you recognize any of the songs?
Son: Yes, I knew “Rudie Can’t Fail,” “Train in Vain,” “London Calling,” “Should I Stay or Should I Go,” and “Lost in the Supermarket.”

So not only was he familiar with the band’s work before we got this CD, but the music is still very recognizable, even in lullaby form. It doesn’t even matter, though. Bissell makes something like “The Guns of Brixton” or “Straight to Hell” sound purely sweet here, with twinkling xylophones, wood blocks, rubber duckies, and more. It’s really soothing. It also could spark some interest in the source material. After all, when my son was a wee babe, we strapped him in a Ramones bib and had the Rockabye Baby Lullaby Renditions of The Ramones CD to match. Guess what other band he can’t stop singing now?

And since having this CD, this came home from school:

Is that pure coincidence? Probably, but I’m not sad one bit—at least, not until it becomes a problem. I know one thing that hasn’t been a problem, though: bedtime.

Lullaby Renditions of The Clash is now available for pre-order and will be released on Tuesday, March 25. 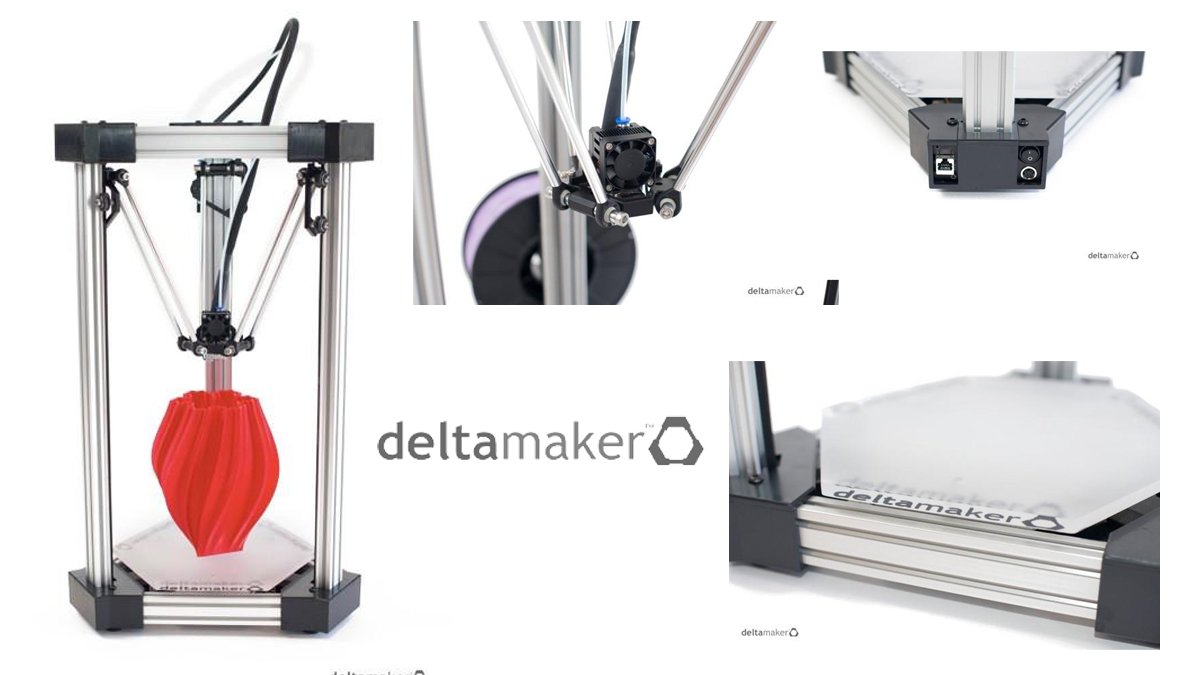