I love classic sci-fi and I’ve spent a good portion of my life watching it. I grew up on classic Doctor Who, original Star Trek, and lesser known British spy-fi like The Champions; but ever since I was a kid, there was another show I wanted to watch but never had the means to sit down with. These days Kolchak: The Night Stalker is known for being the inspiration behind The X-Files and is available on Netflix, where I’ve finally had the opportunity to watch it.

The show follows Carl Kolchak (Darren McGavin), a reporter for Chicago’s Independent News Service. Kolchak has an uncanny ability to pick up stories that have paranormal elements to them and spends his time trying to get to the bottom of these cases. Because he’s usually the only person who believes that the killer in question is actually a vampire/werewolf/alien or other unusual creature, it’s often left to him to deal with the bad guy as well, researching how to stop them and getting the job done. Throughout all of this, he’s also trying to avoid both the wrath of his boss—newspaper editor Tony Vincenzo (Simon Oakland)—and getting caught up in the official police investigation.

The episodes are anything but subtle and firmly belong in the much simpler and somewhat naive days of television. Kolchak’s vampire is as stereotypical as you could hope for, hissing wildly at her victims and repelled by simply holding two sticks together in the shape of a cross. Throughout each episode, Kolchak himself narrates in the first person, expositing backstory and explaining his actions. The whole thing comes across as rather funny, simply because we’re used to much more sophisticated storytelling nowadays. However, there’s a great, if somewhat cheesy, feel to the whole thing as he creeps up to a lonely house on the outskirts of town intoning “who would go near it? Only a vampire, or some fool looking for her…”

Kolchak began life in the novel The Kolchak Papers by Jeff Rice. The book was optioned by ABC before its release and initially turned into a TV movie named The Night Stalker, which aired in 1972. The film received the highest ever ratings for a TV movie at the time and was so popular that ABC commissioned a sequel, which was written by screenwriter Richard Matheson. The Night Strangler aired the very next year and, in an interesting reversal of its predecessor, was then novelized by the original writer! Later that year, a third movie script was developed, but ABC decided instead to produce a weekly series, which began airing in 1974. Sadly, the show failed to gain ratings, possibly due in part to its graveyard slot at 10:00 p.m. on a Friday, and it was cancelled after just one season with several completed scripts left un-filmed. However, an additional two movies were produced in 1976 with McGavin providing narration.

Despite its lackluster performance, the show remained a cult favorite and when The X-Files took off in the early 1990s, creator Chris Carter credited it as being one of his strongest influences. Indeed, one of Agent Mulder’s first informants was named Richard Matheson in homage. McGavin himself would later appear on the show as retired Special Agent Arthur Dales, the man who first discovered the actual X files back in the 1950s. The success of The X-Files partly inspired a Night Stalker remake and the show returned in 2005 with a new cast, written by X-Files executive producer Frank Spotnitz. This time, the show only lasted for six weeks before low ratings forced it off the air with four episodes un-shown, including the concluding part of the final broadcast episode. The series was eventually released on DVD and iTunes. Also released in the world of Kolchak were a companion guide, a series of comics by Moonstone that includes a crossover with Sherlock Holmes, and a large array of novels.

Kolchak is not the greatest show ever made; I won’t even try to argue for that title. What it is, however, is really great television. It’s witty, interesting, occasionally scary, and above all, fun. OK, it’s more than a little dated these days. Even the theme music is hilariously quaint, but the stories still hold their own and Kolchak himself remains a wonderful character with a deep moral center. This is one of those shows that all fans of sci-fi and spy-fi need to watch at least once. It is the inspiration behind so much and you will find a lot to love. Just don’t try and put the DVDs on your expense report or else Vicenzo will be after you.

Try it if you love: The X-Files, The Twilight Zone, The Avengers (British TV series)
Watch it on: iTunes, DVD, Netflix, Amazon Instant Video 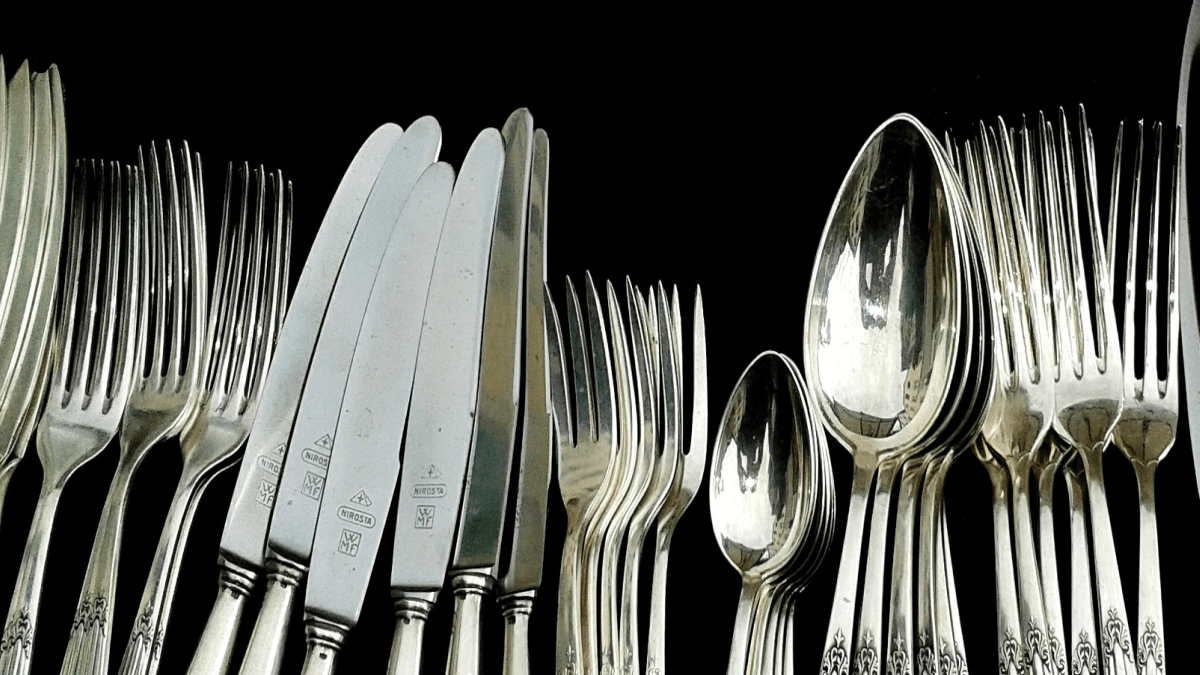 Why We Need More Fictional Characters With Chronic Illness 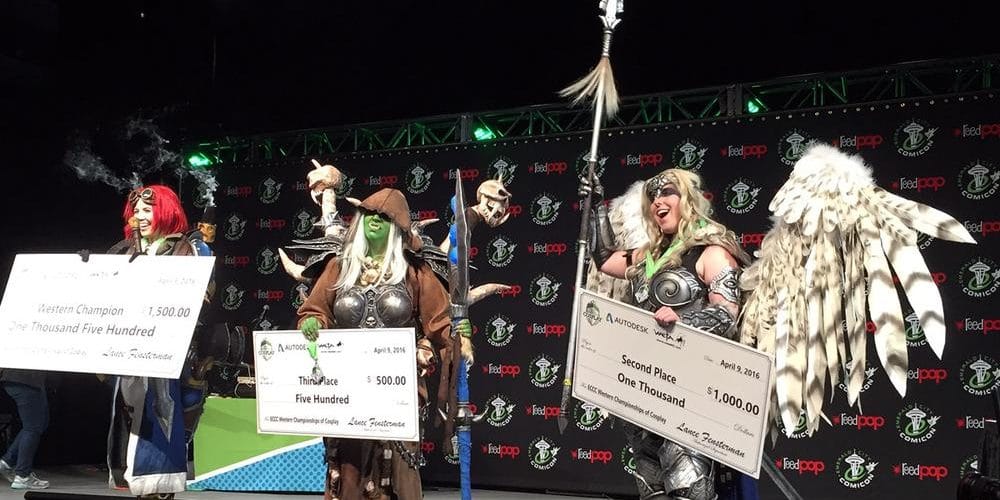 In One Word, Why Chewbacca Mom Went Viral