According to the site’s description, “Ponchos are trending, thanks to Daryl, but we realized that not everyone wants to rock a poncho. So we decided to take the pattern of Daryl’s admired accessory and turn it into an infinity scarf.”

The scarf’s bold colors and Native American-inspired pattern makes this particularly pleasing to Southwesterners like me, but The Walking Dead is such a worldwide phenomenon, I think this look will go over anywhere.

My only wish is that The Walking Dead title logo was a little less prominent in the pattern, because is crosses the line a little from fashion to advertising. Plus, it’s always fun to run across other followers of the show who would get the Daryl reference without it being written in front of them. Will this stop me from purchasing this item? No it won’t, and it certainly won’t stop me from recommending it to other fans.

Once more, Eckstein and her team of creative minds have knocked it out of the fandom ballpark.

The Daryl Infinity Scarf sells for $25 from Her Universe.

Wrapped up in Fandom: Three other recommended scarf patterns all those “in on the joke” will admire.

• The Seventh Doctor’s Scarf: The Fourth Doctor’s Scarf may be the most well-known fashion accessory of all the Classic Who era (I even own one myself), but The Seventh Doctor’s scarf found on Entertainment Earth and the BBC Shop is also a fashionable standout. The scarf’s satin-like red-and-gold paisley pattern could easily pass for an everyday accessory, but will draw the occasional notice from fellow fans asking, “Isn’t that Sylvester McCoy’s scarf?”

Also for Whovians, Her Universe has a Van Gogh Infinity Scarf based on the fan favorite Vincent Van Gogh Exploding TARDIS image from the Eleventh Doctor’s reign.

• The Hobbit: Desolation of Smaug map scarf: This scarf, available via The Hobbit Shop, prominently features the map of Middle Earth’s Desolation of Smaug as illustrated by J.R.R. Tolkein on a tea-colored background. However, like the Daryl scarf, it features the movie title logo in big letters, which detracts from the design. A few tucks in the right areas could remedy this allowing the beautiful map image to be displayed more prominently.

• The Yummy You Hello Kitty Critter scarf. Crochet artist Twinkie Chan offers this Hello Kitty Character scarf on Think Geek with images of Hello Kitty and her fellow flock of cutedom, such as Tuxedo Sam, My Melody, Chi Chai Monchan, and others. This is one that will span the generations for kids and adults who love Japan’s favorite feline export. 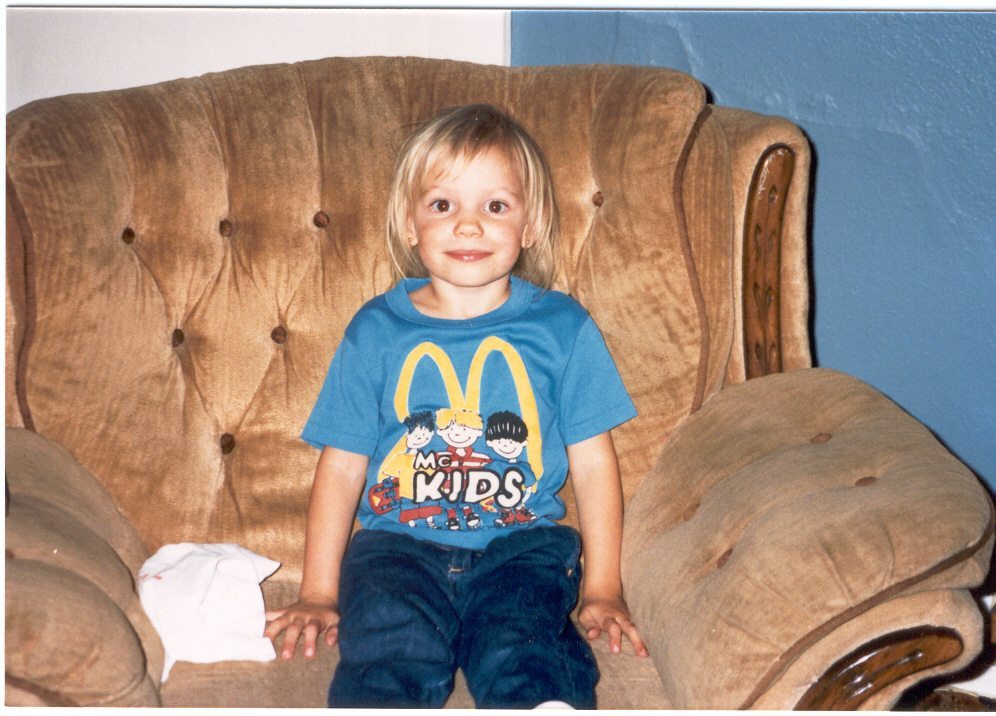 Body Image and the Geek 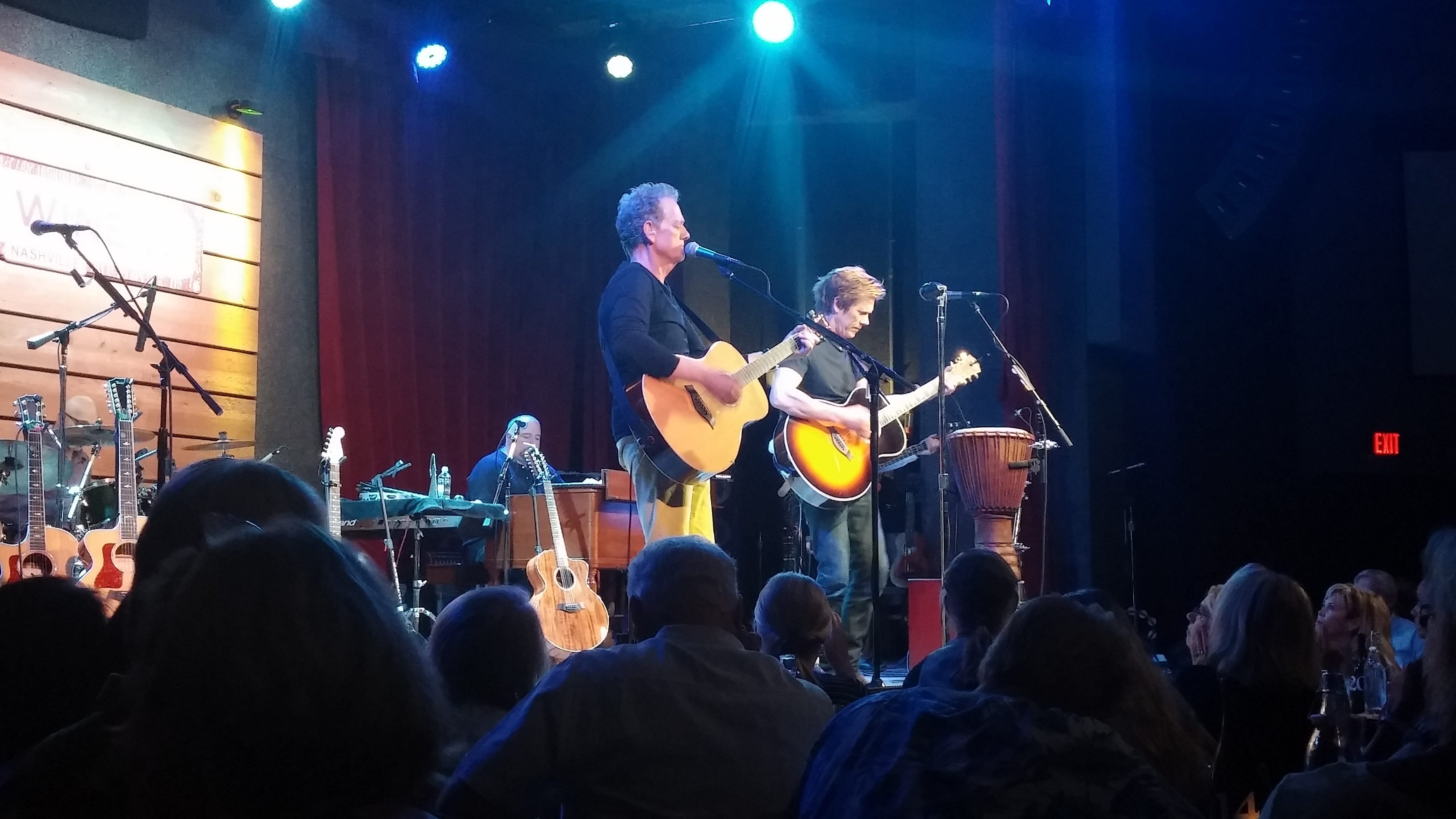