As I mentioned in this preview post, I got a chance a few weeks ago to represent GeekMom at a two-day blogger event promoting some of Disney’s upcoming home-video releases. This included the next installment in DisneyToon Studio’s Tinker Bell series, The Pirate Fairy. The movie comes out on DVD and Blu-ray on April 1, and Disney’s consumer products team is prepared with a dedicated lineup of toys, clothes, and accessories featuring everyone’s favorite tinker and her fairy friends.

As part of the event, we got to see the new products up close just before sitting down to lunch in the zen garden outside the headquarters of DisneyToon Studios. The display included a wide variety of merchandise for fans of every age, from dolls to pajamas to sporty tote bags. As you might expect, much of it ties into The Pirate Fairy, but there were also some items highlighting classic Tink character designs and sketches.

If your kids enjoy pirates, fairies, or both (as is the case in my house), they’ll probably dig the newest addition to the Disney Fairies family, a free-spirited dust keeper named Zarina (voiced by Mad Men‘s Christina Hendricks). Curious and scientifically minded, she’s also the captain of her own pirate ship and motley crew. Kids can role play as Zarina in this costume set, matching her look in the film pretty closely. It’s available exclusively at The Disney Store and DisneyStore.com.

Also available at mass retailers, licensee Jakks Pacific created a “Pixie Pirate” dress for Zarina and a companion “Pixie Party” dress for Tinker Bell. Zarina’s doesn’t look anything like her outfit in the movie, but there are sparkles aplenty.

We were lucky enough to get to take home some of the items in a goody bag, including these two dolls:

Since we already have the Tinker Bell and Periwinkle dolls at home, my girls loved adding Zarina into their play. The baby crocodile plays a significant role in the movie, and many of us fell in love with him after seeing him in action. After we left the screening room, I heard some fellow bloggers talking about how they hoped Disney would be making these little guys, and sure enough they were out there on display with all of the other stuff.

Dolls are always a big seller, so expect to see a range of different sets and variations coming out. I have to admit that I’m not completely sold on these 9-inch pirate fashion dolls, though. For one thing, they didn’t make all the fairies available. You can only get Tinker Bell, Rosetta, Zarina, and, for some reason, Periwinkle (who is only in the movie briefly and doesn’t actually meet any pirates). The dolls don’t look much like their film counterparts, either, and the fashions aren’t based on anything from the film. I do kind of like the purple jacket and boots Tink is rocking, though.

At one point in the film, Zarina blasts the fairies with a special dust that switches their talents around (Tink becomes a water fairy, Vidia becomes a tinker, Rosetta becomes an animal fairy, etc.). Their outfits get switched too, so naturally that calls for a brand-new, six-piece doll set with all of the outfit variations. Fans of the series can probably guess what their new talents are, based on the altered colors and designs. Seems like poor Fawn got left out, though.

Speaking of fashion, the below pieces were created to appeal to tweens, teens, and adults alike. I love the pretty organic cotton pajama set from Hanna Andersson. The tank and leggings will be available beginning in March at JC Penny and Wet Seal will be selling the sweatshirt.

If you’re not into wearing Tink on your sleeve, there are also these bags from Le Sportsac featuring the original designs and sketches created for Peter Pan by legendary Disney artist Marc Davis.

Stay tuned to GeekMom for more on The Pirate Fairy, including an interview with the filmmakers and animators, and other fun stuff from the event!

Constantine’s Back in “Justice League Dark” 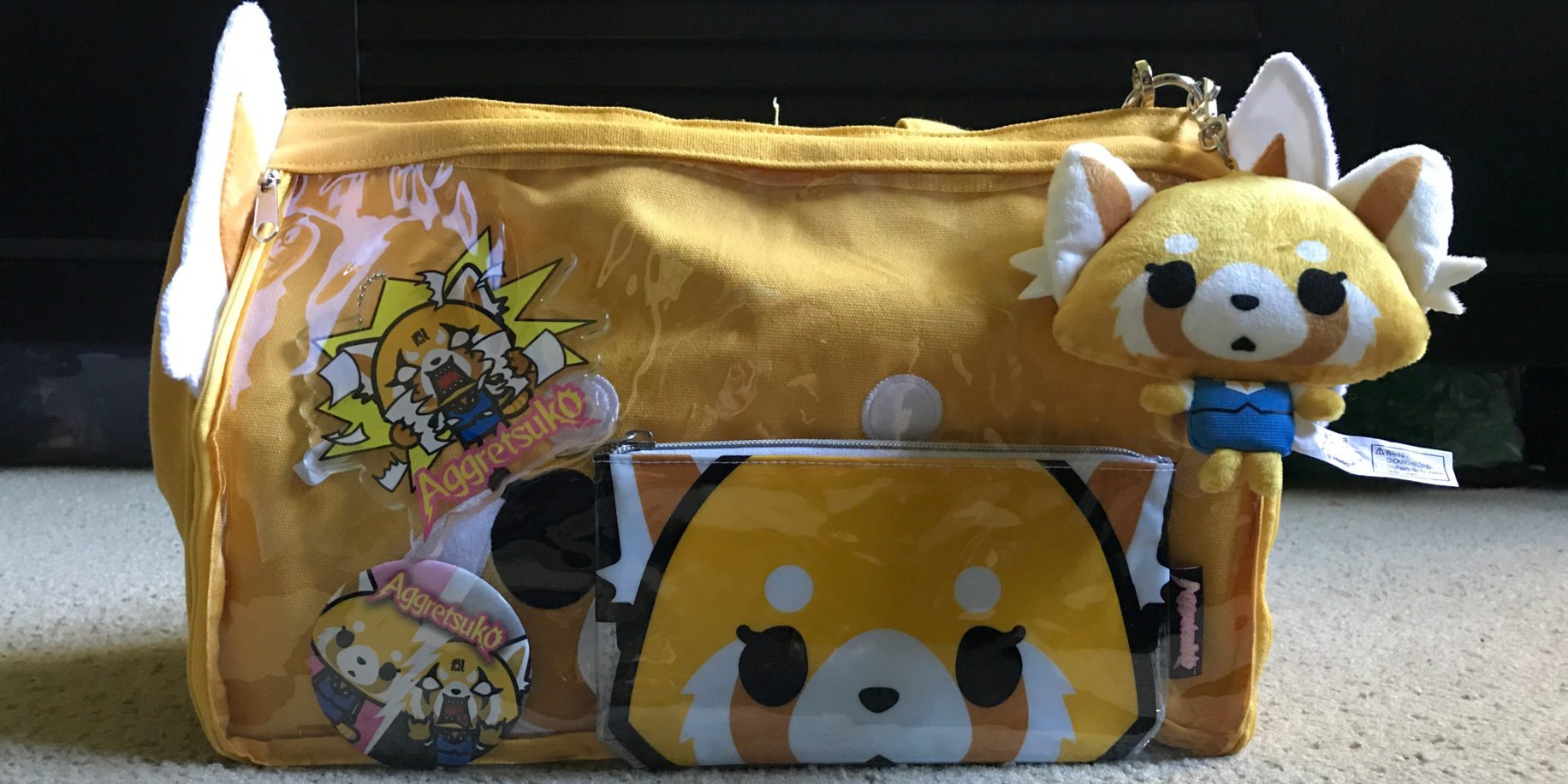