To celebrate LOTR-ing in the new year, we’ve had some marathon Hobbit sessions. And they call for some appropriate snacks. So the Pinterest posts featuring Hobbitsie feasts really caught my eye.

The most gorgeous food pins featured sunny golden scones and radiant raspberry jams. They appealed to my picky eaters a bit more than the pork pies. And what I liked most was that some of the recipes featured gluten-free baking. So we were off and running.

“A big jug of coffee had just been set in the hearth, the seed-cakes were gone,” Tolkien wrote in The Hobbit, “and the dwarves were starting on a round of buttered scones.”

And we would be soon too. We started with a gluten-free batch. There was a bit of Americanizing the ingredients and directions, since the post I was using was from an international site and measured in grams and Celsius. So maybe I was off a bit here. Or maybe it was the flour I was using. Or maybe it was just me. But the dough I produced was very sticky and wet. Making my own buttermilk (adding vinegar to the milk) was an easy step, and the overall ingredient list wasn’t too long. So I added handfuls of more gluten-free flour to thicken things up.

The results produced heavy globs more appropriate for Tolkien’s dwarves than proper Hobbits. I even popped them back into the oven to give them a longer go than the 10 minutes recommended in the directions. But even adding five more minutes, they failed to improve. They were gummy to taste and heavy in the hand.

I tried the same recipe again, this time using plain old all-purpose flour. I baked them for 15 minutes instead of 10 this time. The results were fluffy, lovely little scones–more like American biscuits than what we know here as dry and crumbly scones. But since biscuits are cookies in the U.K. and the Commonwealth, things could get very confusing.

Once I saw the success of the all-purpose flour scones, I decided to try again with the gluten-free flour. Again the dough was quite sticky, so I added scoops of flour as I kneaded the bread on the counter. Finally, adding about 10 more minutes to the baking time improved the results: They were hearty and satisfying.

I topped off the Hobbitsie scones with raspberry jam, since that was something Bifur requested of Bilbo. The Pinterest recipe featured just three ingredients–raspberries, sugar, and lemon juice–and required only a bit of conversion. I had enough raspberries to double the recipe. The directions said to keep it bubbling on high for 15 minutes, and that was exactly right. In those last five or so minutes, I watched the syrupy stew turn into something akin to jam.

Once it was poured into a glass container and allowed to cool, it looked like the real deal. And the taste was superb–fresh and sweet spread across the warm scones. Bilbo himself would be proud.

Pinbusted or Pintrusted? I’d say the scones were a bust without the baking time adjustment. But the raspberry jam was a real success, and it’s getting packed into school lunches this week. Because who knows what unexpected journeys might arise? 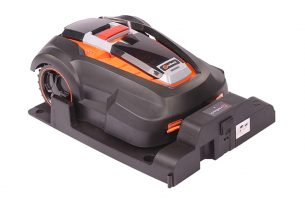 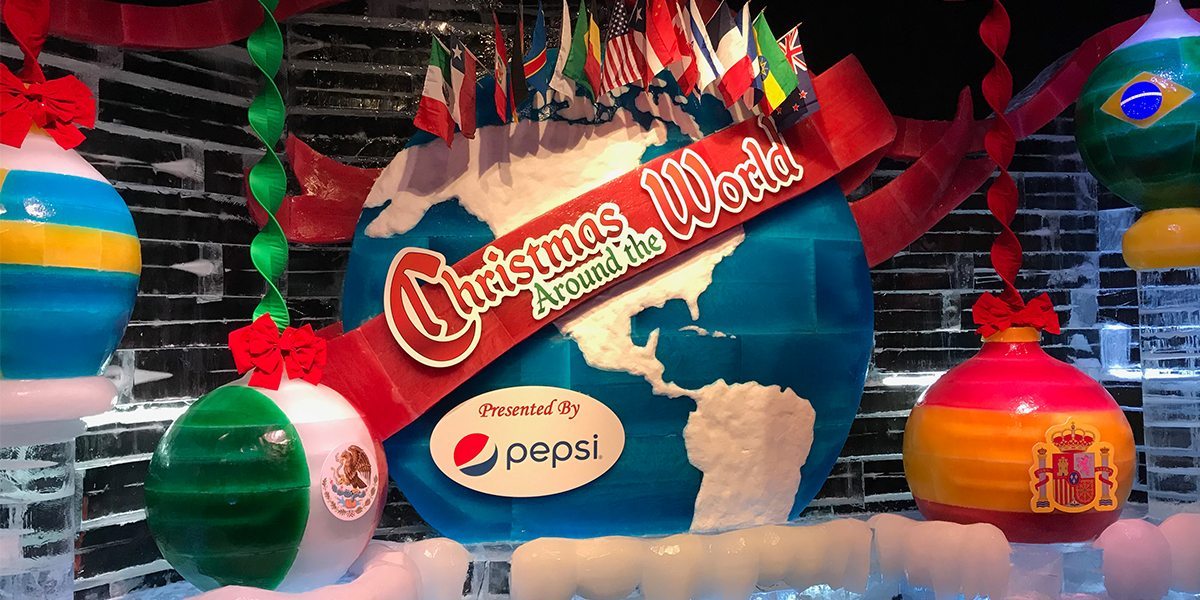 The Hour of Code Awakens: Build Your Own Game With Star Wars