This post is long overdue. In fact, you could safely say it’s been months in the making. I received a colorful box of WhiteyBoard samples way back in September. My kids and I were humored by the clever packaging and I was anxious to start trying them out.

You see, I am a list maker. Trying to keep four children and a traveling husband organized pretty much necessitates a wide variety of lists. In other words, I’ve always been a huge fan of marker boards. Tell me that a product is a marker board, that it can be cut to custom shapes and be applied to a surface and easily repositioned onto another surface, and I’m in. With both feet, all in.

Then, the floods hit. We live in the part of Colorado that was affected by that historic Friday the 13th flooding, which ended up literally changing our landscape. So the WhiteyBoard post had to be put on hold, while we pumped water and dried out. Throw in a few major life hiccups in late September and early October (did I mention that I have a house full of kids?) , and this post kept (ironically) getting pushed to the bottom of my to-do list (mapped out so beautifully on my customizable marker boards).

Soon, they just became a part of our life. And I’m starting to think that’s the best review I can give this product. They were so handy, they became integrated into how our household functions. I quickly forgot I was supposed to be writing about them.

My first one went up on the previously underused side of our fridge. These boards come in large rolled up sheets and I wanted to test out a big one. Sure enough, it rolled easily onto the side of the fridge and became the perfect spot for the family to leave notes for each other, as well as a fun place to draw silly pictures. It’s right by the back door, right above the trash/recycling cans, so everyone in the house sees that board, usually several times a day.

One corner became the grocery list, with each person picking a color they liked when adding an item they thought we needed. The WhiteyBoard company has a fun assortment of markers, which encouraged my kids to participate in the grocery list making, instead of just standing around complaining that “there’s nothing to eat in this house!”

Because I also wanted to try out some smaller “boards,” I stuck a few on the front of the fridge. I found this spot to be a good one for making sure my kids “got the memo” when I needed to pass along information. Just like when I was growing up in a family with many siblings, my children often complain that I tell important news (grandma coming to visit, holiday plans, etc.) to one of them several times, and then neglect to tell the others at all. Not any more. Now I post all important family news on the WhiteyBoard on the front of the fridge and within 24 hours, I know everyone got the message. No more accusations of, “but you didn’t tell me!”

In fact, after a few weeks with this new system, my son was reading my newest memo to the kids. It was about which items needed to be going into the recycling bin and which were not making it there. He turned to his brother and said, “It’s like an office memo from mom every morning.”

WhiteyBoard also makes its product in a black version, which makes neon dry erase markers pop. My youngest child claimed the black sample and promptly stuck it on his bedroom door. The bright messages get changed out often, usually along the lines of “STAY OUT OR YOU’RE IN BIG TROUBLE!'” I have a feeling a holiday gift list might be appearing there soon, since mom and dad conveniently walk by his room to get to our own. What better way to catch Santa’s eye?

I also put one up in the bathroom. Then, as I’m brushing my teeth each day, I make a mental note of the items my kids have added to the “We Need” list. For a brief spell last week, I had to stare at the heartbreaking message below as I brushed my teeth. Not happy that his family had left town without him, our puppy ran away from his caretaker on the day before Thanksgiving.  (Max finally showed up at the back door again, the marker board was erased, and world order was restored.)

The website offers many clever uses for these products, for the office and the home. I see them being a great addition to daycares, day-camps, and schools. You can turn a table into a marker board, and peel it off when you want it to be a table again. You can cut it into a child’s initials or another clever shape. It makes a nice surface for doodling, that is a snap to clean up.

WhiteyBoards are as easy to use as contact paper. In fact, I’ve used contact paper a lot in my past (elementary education degree under my belt) and this was actually easier to use because it’s just tacky, without creating a death grip if a corner folds over onto itself during application. And since it’s re-positionable, if you do get some overlap, it’s a snap to just peel up and start over. An unexpected bonus: Since it’s a dry erase surface, I was able to draw my shape, cut it out, then erase the lines with my handy little towel.

I loved the fact that I could make a marker board into any shape I wanted. This milk jug grocery list makes me smile every time I walk into the kitchen.

I have a teenage son who felt that a gift wish list in the shape of a tree might motivate mom and dad to be more generous. Don’t tell him this, but I do give him points for creativity.

The company’s website is overflowing with unique ideas that use the marker board paper, but also the other products they offer, like marker board paint. If you’re a creative person, you’ll have a ball with the endless possibilities and if you’re not, no need to worry. The designers at WhiteyBoard have done a lot of the planning for you.

Even the packaging is a lot of fun (huge rolls that come in giant markers, complete with brightly colored caps!), making it a great holiday gift option for teachers, kids, or even moms who like to be organized.

With its versatility, you can create any product/design you want with it. Check out the WhiteyBoard website and after you’ve decided which kind you can’t live without, make a purchase. This is one clever gift that no one will be standing in line to return once the holidays are over. In fact, they will probably be making their New Year’s resolutions on their handy new, personalized marker boards. Top item on the list? Have more fun being organized, with my new WhiteyBoard. 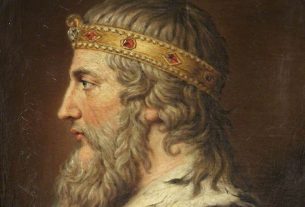 What Made King Alfred so “Great?” 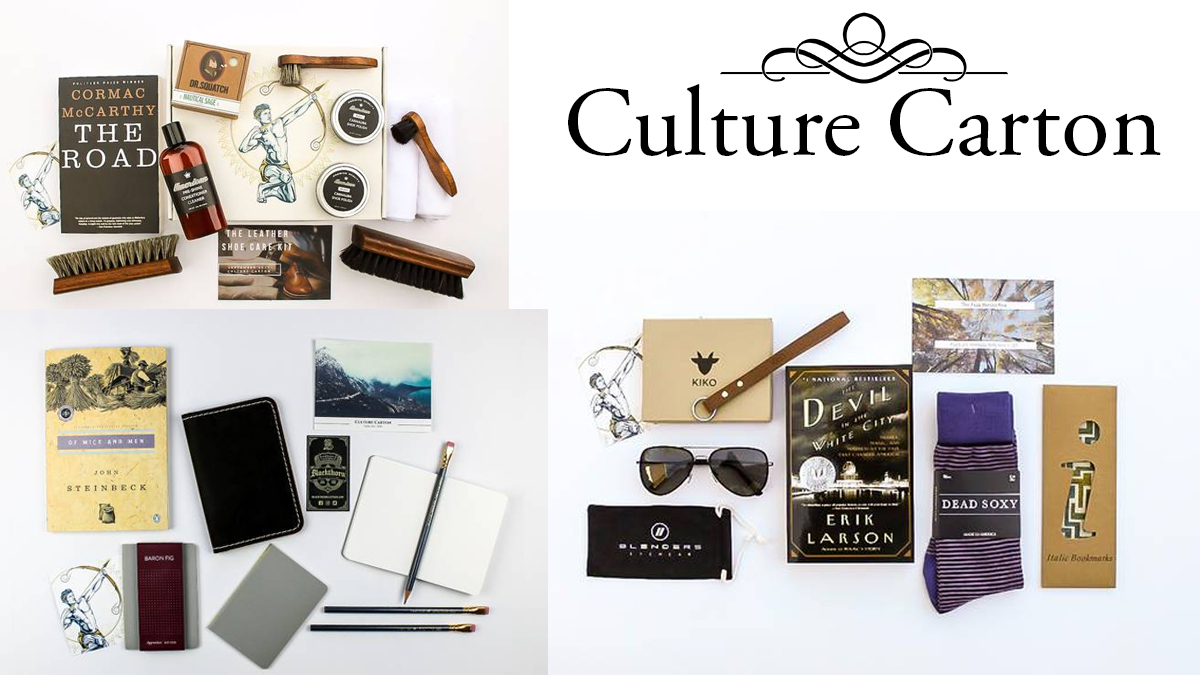