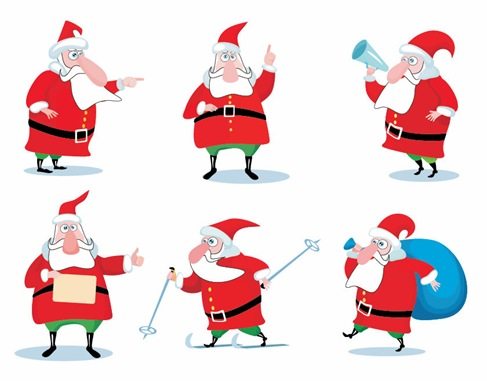 I was by far the youngest of four kids (the “caboose,” as it were) so with two teenagers and a middle schooler in the house any allusions I may have had about Santa didn’t last long. Actually, I don’t remember ever believing in Santa Claus. So each Christmas I would very reasonably try to explain to my parents that they didn’t need to worry about the whole Santa thing, because I knew he didn’t really exist. And each year they’d argue that he did!

It was always a fun background dialogue for the season. I’d come up with various bits of evidence (why so many mall Santas?) and they’d come up with rationalizations (helpers dressed up as Santa for the busy season, but that doesn’t mean he isn’t real). And I’d go off and think some more and then come up with a new argument.

This may seem like a kind of negative, downer “tradition.” But it wasn’t! It was fun! The twinkle in my dad’s eye let me know that he knew that we were playing a game. And it was a real challenge, one that grew as I grew older. The arguments I could marshal got slowly more sophisticated, as did their counter arguments. I was introduced to logical fallacies (either by committing them myself or noticing when my parents did). I learned a lot about the difficulty of proving a negative. Eventually we called the game when I was thirteen, when we all agreed that while there isn’t a man in a red suit living at the North Pole, there is a symbolic embodiment of the abstract concepts of charity and goodwill that are meant to be the focus of the season.

So if your kids aren’t going along with the whole “Santa” ruse, you might want to consider playing this sort of game with them. It could hone their logic and debating skills, and it’s a whole lot less work than leaving footprints leading from the fireplace to the tree! 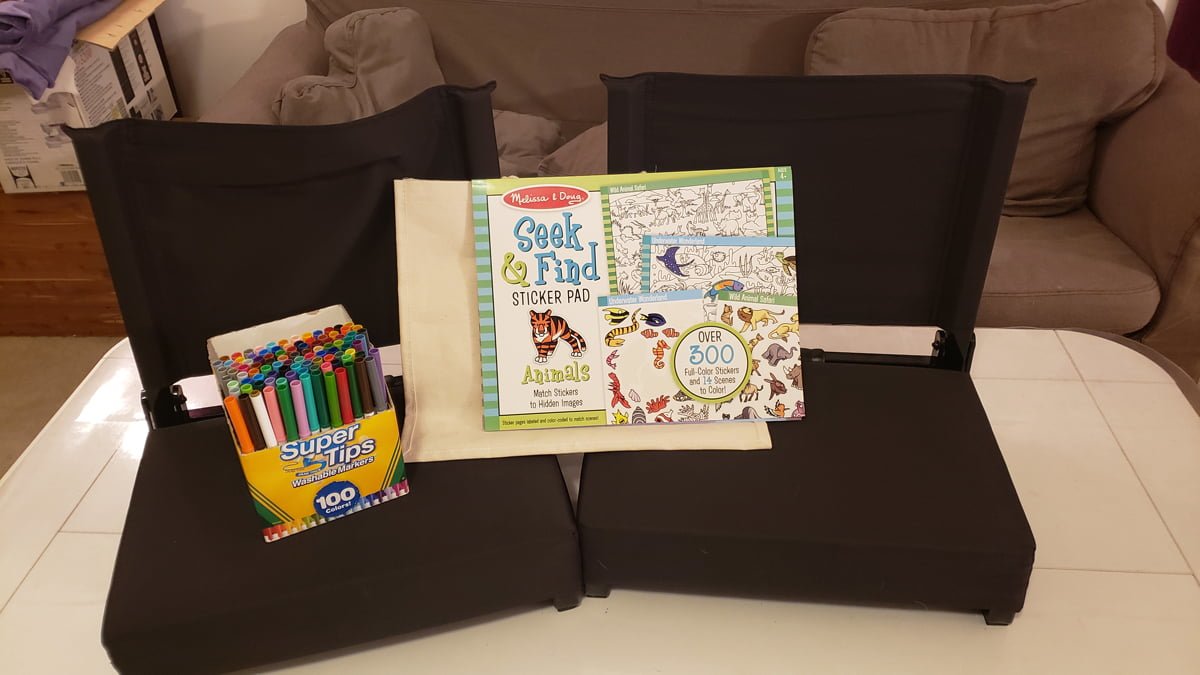 Non-Electronic Entertaining For Kids At Their Siblings’ Games and Activities