In today’s overly exposed entertainment world, many people are famous only by their famous family name.

After reading Remembering Roy E. Disney: Memories and Photos of a Storied Life by David A. Bossert, that certainly wasn’t the case with the late nephew of the iconic Walt Disney. Roy E. Disney, son of Walt’s older brother, Roy O. Disney, was one of the driving forces behind saving the company from its downward spiral in the late 70s and early 80s, and helping to bring it back to the forefront of family entertainment.

This is one of those books you would only want to pick up if you already had an interest in the history and inner workings of the Walt Disney Company. However, as a memoir rather that a straightforward biography, Bossert made sure to infuse much of Disney’s personality, complete with the Disney family charm and generosity, throughout.

• Roy E. Disney made sure the creative brainchild of Walt Disney and Salvador Dali lived to make it to the big screen. The idea for Destino, the story of Chronos’s love of a mortal woman, came after a chance meeting of Dali and Walt Disney in 1946, and was intended to be part of a packaged film such as Fantasia or Make Mine Music. Dali even worked at the Walt Disney studios for eight months to work with storyboard artist John Hench on the film. For a number of reasons, the project was never completed, but was unearthed by Roy E. Disney in the late 1990s when Fantasia/2000 was being created. If there was one film in which Roy E. Disney’s involvement was prominent, it was Fantasia/2000, and Disney wanted to see Destino be part of this film, but again it didn’t make the cut. The short was finally released on its own in 2003 to limited released and was eventually included in the Blu-ray set of the original Fantasia and Fantasia/2000. The long wait paid off, as Destino was nominated for Academy Award for Best Animated Short Film in 2003.

• He “shared the wealth” and was the true definition of a philanthropist. Disney never thought twice about giving money to groups he cared about (including California Institute of Arts and the California Institute of Sailing), welcoming guests into his home, sharing his time, and giving generous gifts to friends and family. He had money, but didn’t feel that meant he constantly needed to throw it around needlessly. He was often spotted at Costco and Taco Bell, and enjoyed hot dogs, and peanut butter and jelly sandwiches, better than any gourmet meal. Even the after party for the Destino Academy Award nomination consisted of an awkward limo drive-through attempt to In-N-Out Burger for Disney and his friends. It was this appreciation of the simplicity in life that prompted a colleague to call him “the richest man in the trailer park.”

• He helped save the Walt Disney Company being instrumental in bringing in–and parting ways with–the same man. Disney was very proud of his family legacy, and made it his personal mission to maintain the passion for quality his uncle and father put into making the Walt Disney Company great. Bossert said people should underestimate Roy E. Disney “at their own peril.” He was a laid back person who fiercely fought for what he thought was right, including successfully preventing financier Saul P. Steinberg from selling off pieces of the company in 1983. One year later, Disney and allies on the Walt Disney Company’s board brought in Michael Eisner as its CEO, a name which became synonymous with Walt Disney Company through the 1980s and 90s, and, along with company president Frank Wells, was part of the era of Disney’s “golden age” of animation with hits like The Little Mermaid, Beauty and The Beast, and Aladdin. However, after Wells’ death, and what he felt were attempts to exclude Disney from much of the company decisions, he remained steadfast in his drive to keep Disney family influence in the company. As Disney’s resolve remained strong, Eisner eventually stepped down, later to be replaced by Bob Iger. Disney remained an influential part of the company until his death in 2009.

My criticisms with this book lie in its design.  Considering the source and the subject, I did find the book a little rushed-looking with an almost self-published appearance.  It particularly touched on a couple of my biggest book design pet peeves involving the distracting use of a sans serif font in the main text and the use of too many fuzzy black and white images.

The highlights of the book for me were the commentary provided by others who knew Disney, and were at the receiving end of his generosity. These included comments by Disney Theatrical Productions president Thomas Schumacher, and Pixar and Walt Disney Animation Chief Creative Officer John Lasseter, who referred to Disney as a “generous, great man.”

It was a comment from Roy E. Disney himself, however, that set the tone of the book for me: “It’s not hard to make decisions when you know what your values are,” he said, and he certainly practiced that theory.

This book was received for review purposes. Remembering Roy E. Disney: Memories and Photos of a Storied Life is available via Disney Editions. 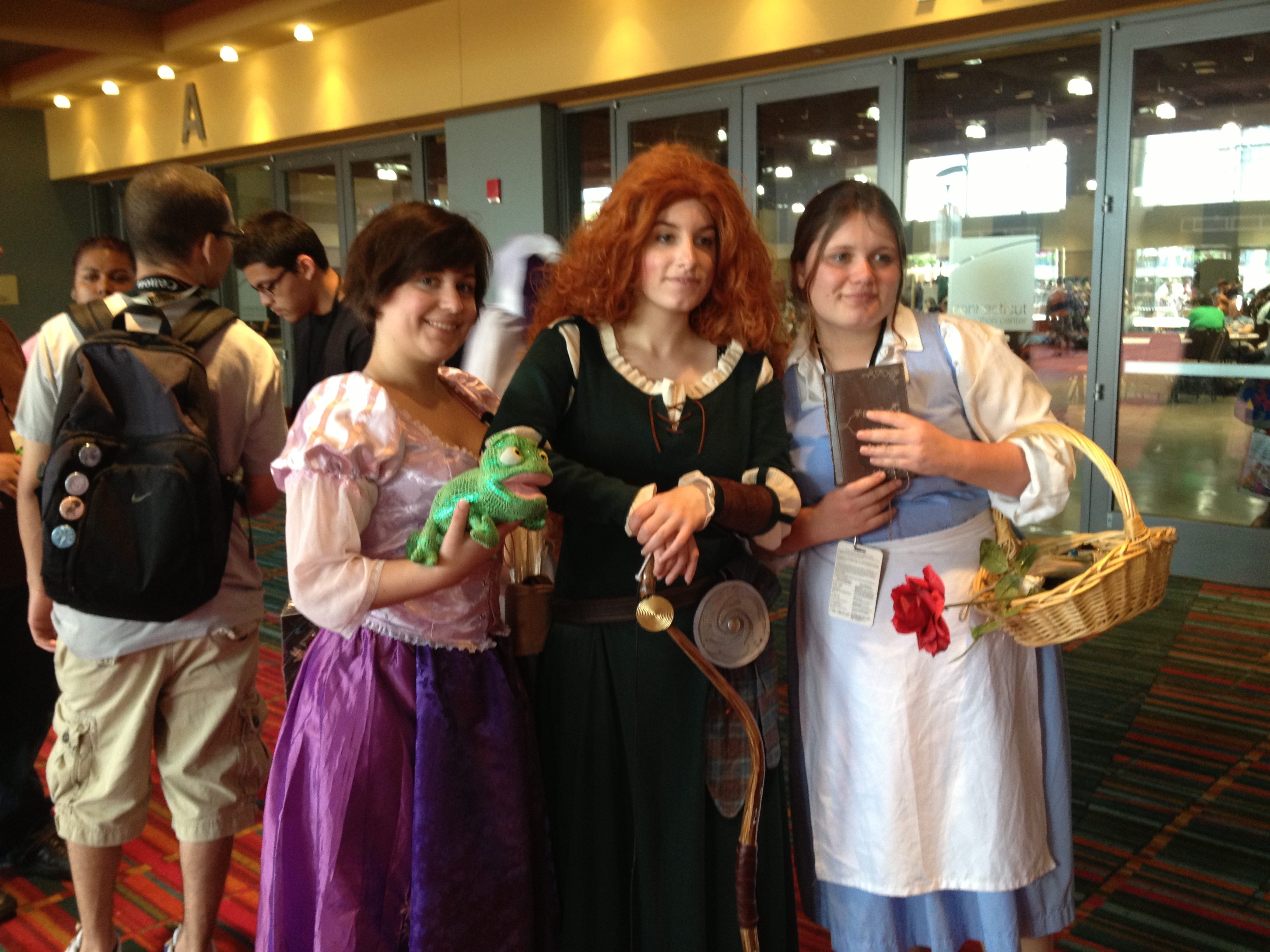 The Cliffs of Insanity: Batgirls Together!