On this week’s adventures climbing the cliffs of insanity, I’m going to talk about the fun to be had at cons. Particularly, New York Comic Con this weekend and Geek Girl Con, which begins on Saturday, October 19.

The East Coast has been getting into the massive geek gathering thingwith New York Comic Con, which started on Thursday. Like Comic Con International in San Diego, NYCC is only partially a comic con. The exhibit floor at the Jacob K. Javits Center is packed with booths from all the big video gaming companies, often with soundtracks blaring, there are many panels concentrating on television and movies, and prose publishers big and small are there too.

As for the rest, since I’m going without kids for the first time, I’m looking forward to walking around without much of a plan at all, save to speak to creators in artists’ alley, my favorite place in any con. I hope to report back next week with some interviews, including one with Dan Jolley, the creator of Bloodhound, a short-lived DC series getting a second (and well-deserved) life. You can look for my tweets at either @GeekMomBlog or @CorrinaLawson.

But the con I’m most looking forward to in October isn’t this weekend, it’s next: Geek Girl Con in Seattle, and that’s only partially because I’m part of three panels, Home Geek Home with an incredible lineup that includes Bonnie Burton and fellow Geekmoms Kelly Know and Jenn Fujikawa on Saturday;  Romance is a Feminist Genre, my own brainchild, which will talk about why the romance genre is so awesome and positive for women on Sunday at 10 a.m.; and Women in Comics: What’s Left To Do, a panel featuring members of the pioneering feminist webzine, Sequential Tart.

Mostly, I already love this con because of this mission statement:

GeekGirlCon is dedicated to celebrating female involvement in all fields of math, the sciences, comics, sci-fi, fantasy, fiction, gaming, and more.

As Kelly Knox pointed out in her preview post for GGC, this is a con that has nearly *everything* geeky. I’m not going to find a DIY science zone for all ages at NYCC or in San Diego or at Boston Comic Con, which was very superhero focused. GGC promises to be a shorter version of a Maker Faire combined with feminism combined with geeky pop culture.

And it’s in Seattle. Where I’ve never been before.

Alas, there’s one person I won’t be able to meet in Seattle, Batgirl/Tomb Raider/Red Sonja writer Gail Simone, who was a guest at the first two cons. But speaking of Simone…she made news already this week.

The Barbarian and the She-Devil Are Getting Back Together

Conan the Barbarian and Red Sonja are getting back together, in an adventure kind-of-way. Because the rights to new stories about the characters are owned by separate companies, they haven’t appeared in a story together for over fifteen years. From the press release:

Dynamite Entertainment and Dark Horse Comics are proud to announce the 2014 crossover of swords-and-sorcery icons Red Sonja, She-Devil with a Sword and Conan the Barbarian, a reunion that fans have asked for since their last team-up over fifteen years ago. Two series will be published, Conan/Red Sonja and Red Sonja/Conan, by Dynamite and Dark Horse, respectively. Acclaimed writers Gail Simone and Brian Wood are confirmed as the writers for the epic crossovers, both firmly established as valuable contributors to the Robert E. Howard fantasy mythos.

The most important parts of that statement for me? Brian Wood and Gail Simone are writing this.

So far, no word yet on the publication date or the artists for the series.

And, by the way, if you’re not reading Simone’s Red Sonja series and you’re a fan of fantasy sword and sorcery stories, you’re seriously missing out.

Mister Rogers Gets a New Show 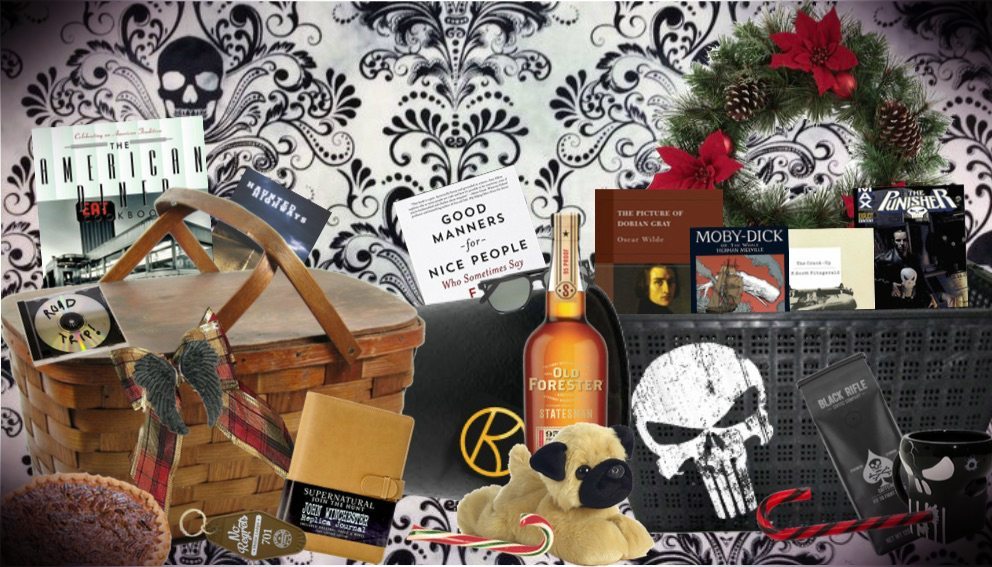