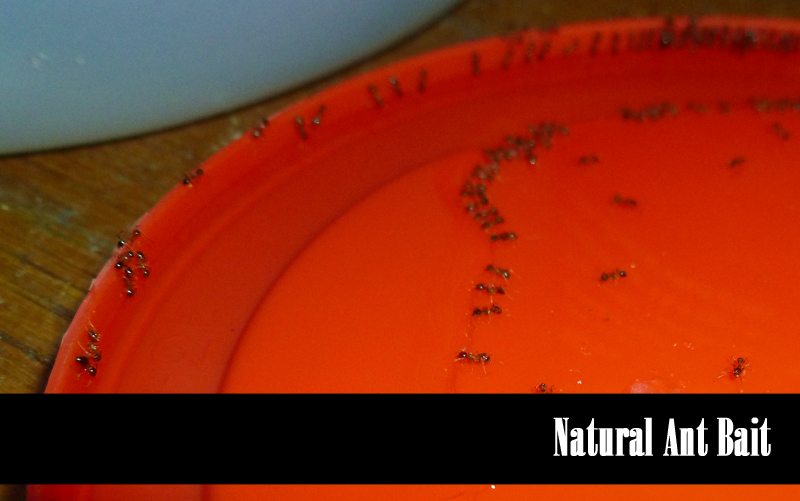 If you’ve ever had ants in your house (and let’s be honest, who hasn’t?) you know how desperate a person can be about getting rid of them. I’ve got ’em. Bad. But I don’t want to spray chemicals to get rid of them, so I’ve been experimenting.

The folks over on Pinterest are crazy for natural ant killers:

I decided to try out a couple of these methods. Here’s how it went down:

This article, pinned to Pinterest, says of dry cornmeal:

“They eat it and become bloated and it does them in.”

I wasn’t sure about the science behind that statement, but it seemed easy enough. I sprinkled piles of cornmeal –  outside – right in the path of some very active ants. Almost instantly the ants moved in and started hauling off bits of cornmeal. I waited; I read in a number of places that it could take up to a week to see results. A week later? Two weeks later? The ants are still happily marching back and forth, farming aphids. They might even be a little bit fatter after that feeding session. Pinbusted.

A dry mixture of borax and sugar acted like a sponge in my humid climate, quickly turning into a hard cake. The ants were not impressed. Pinbusted.

Pinners claimed that ants swarmed to this DIY liquid ant bait immediately. I placed three different trays of this near ant trails. In two places, the liquid was initially ignored. In the third–the location with the most ants–the ants did swarm to it very quickly. A couple of hours later, there were ants bellied up to the bar in all three locations. The ants took the bait. They disappeared for a day or two. But now they’re back, with no evidence that their numbers have been reduced. Pinbusted.

So, I’m still looking for the perfect natural ant bait. Got one? Please share in the comments! I’m getting desperate.

(Lest you think this whole pest control issue is boring, check this out. Poisoning ants and a little science wrapped into one fun-filled project.) 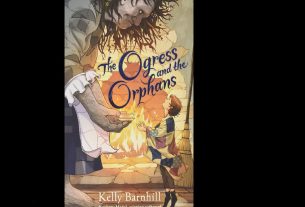