GeekMom is eagerly counting down the days to the premiere of Marvel’s Agents of S.H.I.E.L.D. on September 24 by talking about all things S.H.I.E.L.D. related. We’ve already covered the origins of S.H.I.E.L.D. and the co-creator of the spy agency, comics legend, Jack “King” Kirby.

Today, a closer look at the fictional character who started it all: Nicholas Joseph Fury.

Today, we all know Nick Fury best as portrayed by Samuel L. Jackson in the Marvel Entertainment movies, beginning with Iron Man.

So how did he go from a sergeant in a World War II war comic to the world’s greatest spy in the modern day?

Samuel L. Jackson had more to do with it than you might think.

As detailed in the origin post, Fury was brought in to become the new Director of S.H.I.E.L.D. Jim Steranko then uppped the ante by using imaginative panels and storylines to make the Fury series the most cutting edge in comics. From there, S.H.I.E.L.D. was firmly entrenched in the Marvel Universe and so was Fury.

He worked closely with Captain America, whom he knew from their time together in World War II. He died, no, he didn’t. He was an LMD. (More on LMDs later this month in another entry.) No, he was back. And so forth, as needed for particular storylines. His very slow aging was explained away by having received something called the Infinity Formula in the 1940s.

In 2002, a redesigned Nick Fury appeared in Marvel Comics’ Ultimate line, a streamlined and somewhat modified alternate version of the Marvel Universe. He was redesigned specifically after Jackson, though apparently without the actor’s consent. After Jackson saw this version of Fury, he made certain he would be cast as the character in any Marvel movies. And so it came to be.

But, unless he was hand-waved as using the Infinity formula in the movie universe, Jackson’s Fury couldn’t be the former Sgt. Fury of the comics. He’d have to be even more spry than the defrosted Captain America for that to happen and I can only guess that the Infinity Formula was too close to Captain America’s super-soldier treatment for it to make sense.

That still left the regular universe Nick Fury running around, however, and a World War II-era white guy didn’t sync up with the extremely popular movie version. Marvel Comics wanted to match up their character to the mega-successful movies, and a new character, Marcus Johnson aka Nick Fury Jr., was introduced in 2012, the son of Nick Fury and Nia Jones, an African-American woman. Fury Jr. eventually received the same injuries as his father—by someone bent on revenge against Fury—and now Marcus also wears an eyepatch and goes by Nick Fury Jr.

He’s currently the only Fury appearing in the comics and I keep wondering if Marcus will show up, in some form, in the show. Time will tell.

Meantime, I like to think that comic Nick and the love of his life, Valentina Allegra De Fontaine, are off enjoying adventures together. (And, wow, would I love to see Valentina somehow also appear in the television show, perhaps played by Lucy Lawless. But that’s for Valentina’s entry.) 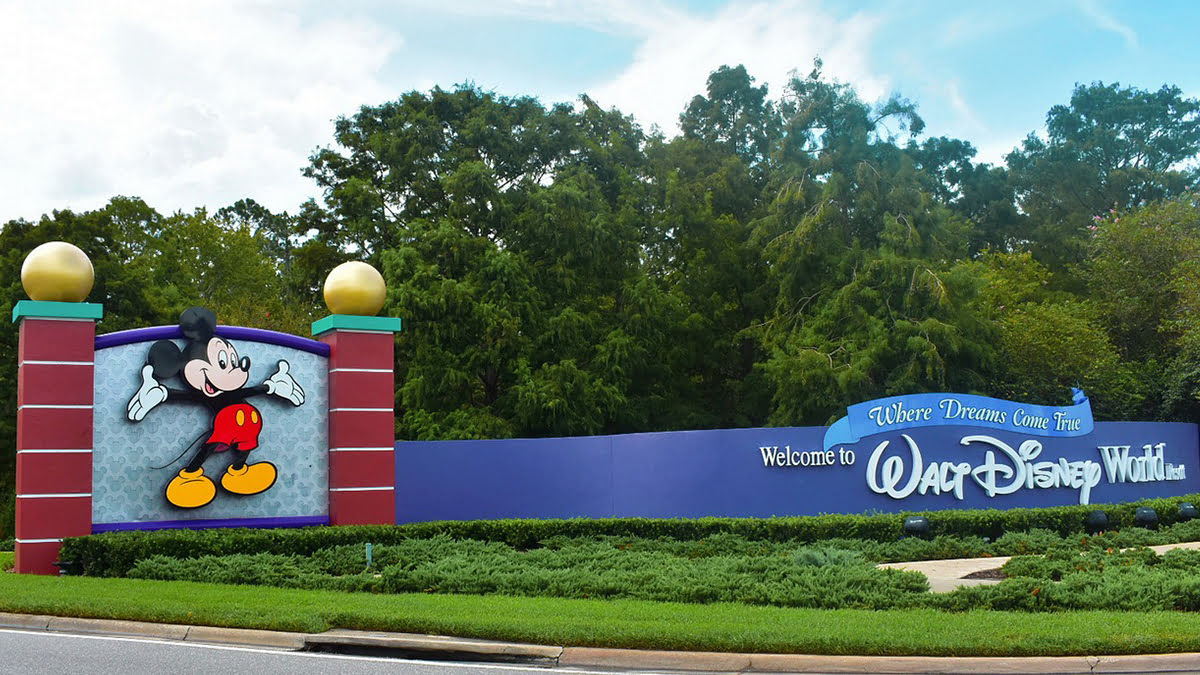 How a Gluten-Free Diet Made Me a Cook Geek