Cloudy with a Chance of Meatballs is one of my family’s favorite movies of all time. We went through a spell where our 3-year-old watched it almost every day. I liken it to The Big Lebowski–the jokes and gags get better and better with multiple viewings. It’s a marvelously crafted film.

Naturally, we had September 27th marked on our calendar as the release date of Cloudy with a Chance of Meatballs 2.

Cloudy with a Chance of Meatballs 2 starts with a recap of the first movie, with a couple of key details added. Our hero scientist, Flint Lockwood, created the Flint Lockwood Diatonic Super Mutating Dynamic Food Replicator (FLDSMDFR) which turned water into delicious food that rained down on the people of Swallow Falls. That was great for an island of people that ate only sardines, until the food started to mutate and eventually drove the people off the island. After Flint stopped the FLDSMDFR from spewing mutated food, the machine crashed down to Earth. One might think it would have been destroyed, but then we would be sequel-less!  No, the FLDSMDF is still operational, and it has filled the island with evolved mutations, foodimals.

The trailer gives no hint to the main plot of the movie, one which takes us even further from the source material, the books by Judi and Ron Barrett

The specialty of Live Corp. is a line of food bars that’s a substitute for fresh food. Chester V and Live Corp. came to do the cleanup on Swallow Falls, and after they evacuated the residents, Chester V hired Flint to come work for him. How could Flint pass up an opportunity to work with his hero? But soon we realize that Chester V’s motives might not be pure. He wants the FLDSMDFR for himself. After several teams of Live Corp. workers failed to find it from the jungle of Swallow Falls, he suckers Flint into going back to find it, explaining the machine needs to be destroyed before the sentient food learns to swim. If that happened, why the food would destroy the major landmarks of the world.

Naturally Flint’s friends don’t let him go alone, so our beloved character from the first film return with him, including Sam Sparks, Flint’s Dad, Steve the monkey, Chicken Brent, Manny, and Earl (now voiced by Terry Crews, the only person I can think of who does Mr. T as good as Mr. T.) I could have watched them exploring the jungle of foodimals for hours. Flamangos! Shrimpanzees! Fruit Cockatiels! Meatbalruses! The animation is gorgeous, and it was one of the few times I wished for a movie-toy tie-in. I want a foodimals playset!

Flint makes many of the same mistakes he made in the first movie, so easily manipulated by a greedy individual that would separate him from his friends. This being a family film, you might guess that friendship wins in the end. There’s also nice, not-so-subtle messaging about environmental conservation in the face of corporate greed.

I’d love to tell you that this movie passes the Bechdel Test, and with the addition of Barb the ape (voiced by Kristen Schaal), it almost does. But, in the one conversation Barb has with Sam Sparks, they’re talking about a man. Bechdel fail. Still, Sam Sparks remains an empowered girl character. She’s not only a scientist, but she’s the moral compass of our island explorers.

, but it’s still very satisfying if you enjoyed the first one. The whole family had moments of laughing out loud, and it was the first time our 3-year-old has been able to sit through a whole movie in the theater. I suspect we’ll enjoy it even more with multiple viewings. 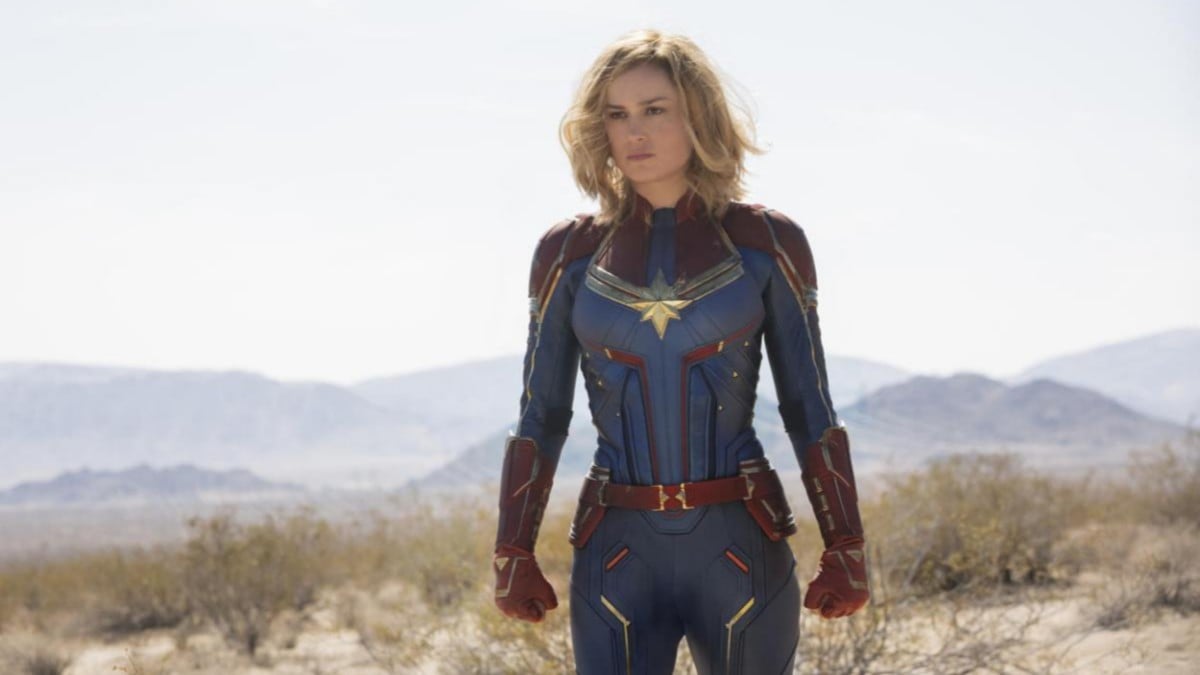