GeekMom’s countdown to the premiere of Marvel’s Agents of S.H.I.E.L.D. on September 24 continues today with the first in a series of profiles of the characters you’ll be meeting on the show. Click on the show’s tag at the end of the article to see all of the posts so far. For more on the other members of the team, you can read their profiles at the links below:

Fitz is the team’s resident engineer, who always shows up with the right gadget for the occasion, while Simmons specializes in biochem, an important role in a universe where the right formula can give anyone superpowers. Between the two of them they can scan, analyze, hack, concoct, formulate, or jury-rig just about anything. Need a crime scene recreated in the form of a 3D hologram? An antidote for a deadly toxin? A trace of an untraceable signal? These are the agents you want to call.

In addition to their British heritage (Fitz is Scottish; Simmons, English) and a fashion sense seemingly inspired by The Prisoner, the dynamic geek duo share a passion for technology and scientific discovery, which makes up for their lack of experience in the field. Though prone to bickering and often a source of comic relief in tense situations, Fitz and Simmons take their jobs very seriously. 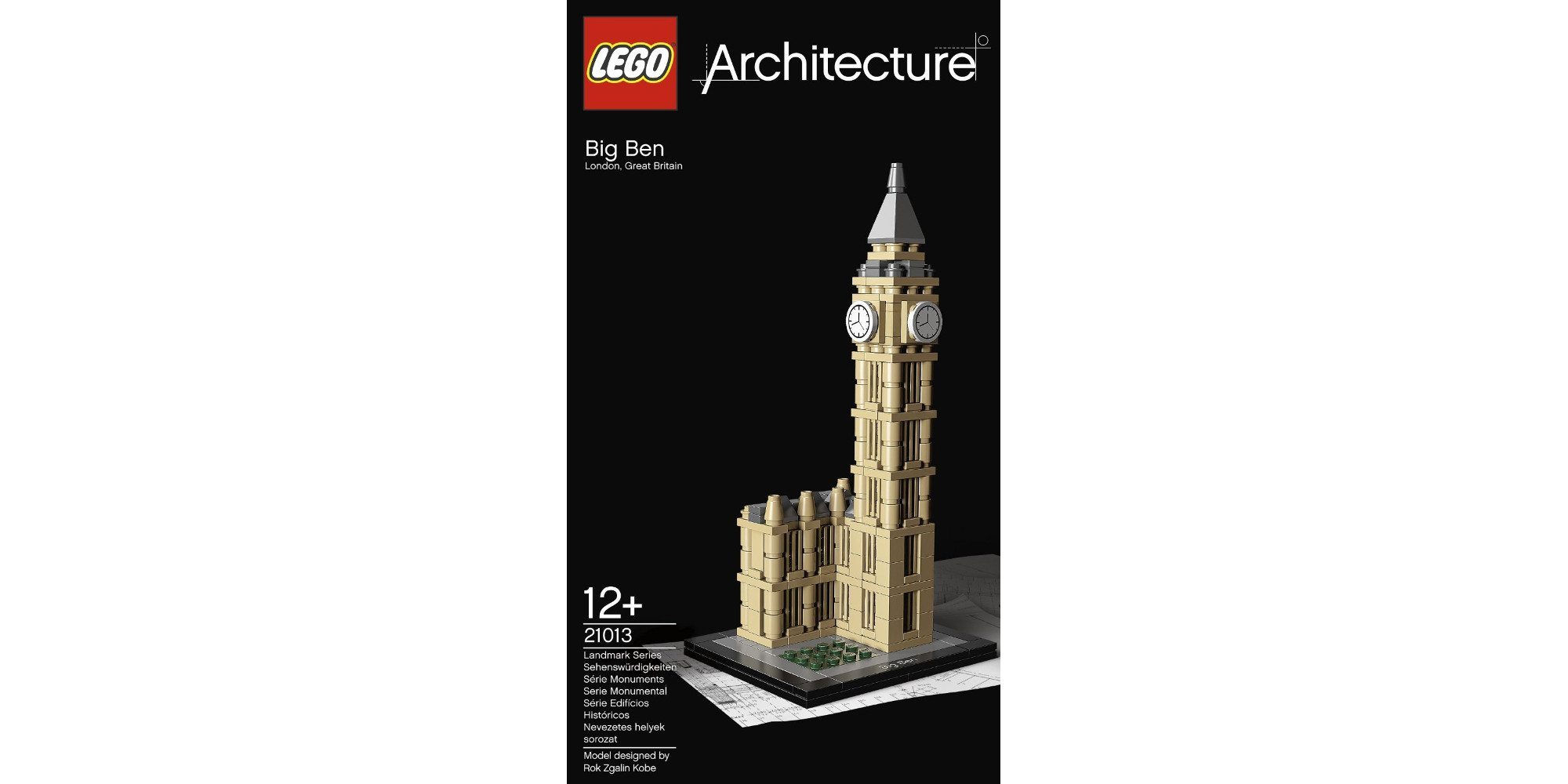 Check Out the Brick Marketplace for Lego Options

Are High-Tech Prosthetics an Unfair Advantage?