When we were dating, my husband and I usually took the easy way out: dinner and a movie. Sure, sometimes we attended live performances, played games, went canoeing, and hiked, but we mostly stayed in the dinner and movie rut. Now that the kids are older, we’re looking for ways to make our time together more memorable than ever before.  So far we’ve come up with 35 ideas for livening up date night.

1. Sit together in a cafe to write a short horror story or sci-fi thriller. Or romance if that sounds fun. Only rule: when you need dialogue, incorporate conversation you pick up via eavesdropping.

2. Create scavenger hunts for each other. You can do this by hiding clues, old style. Or use apps like Munzee and Klikaklu.

3. Go to an open mic slam poetry event. Dare each other to get up and perform.

5. Climb as many things as possible: a wall, a fence, some corralled grocery carts. Take photo evidence of how you get high.

6. Or just climb trees. You probably haven’t done that since you were a kid. You might find a tree you can both climb to sit happily like a pair of love birds.

7. Get together with friends to watch a movie none of you have seen. The catch is watching it muted, inventing dialogue to accompany the screen action.

8. Go on an alternative identity date, either the two of you or with a group of friends. On the way everyone makes up his or her own identity. Make an effort to play along with that identity: call each other by the chosen faux names, enjoy elaborating on your character’s backstory, and interact with strangers through that identity. At the end of the experiment it’s fun to talk about how it felt to try on an alternative self. And if you’ve taken photos, check to see if anyone held their faces or bodies differently. The sense of observing yourself from the lens of another persona can be illuminating.

9. Ask the oldest people you know to tell you about games they played growing up. Then play them, if possible, with those elders.

10. Go to an attraction in your area that’s embarrassingly touristic.

11. Visit friends. Throughout the evening, move as many things three inches to the left as possible without them noticing.

12. Dream up unexpectedly silly items to mail, unwrapped, to friends and family members. Maybe a playground ball (“have a ball!) to a friend who has recently become a stay-at-home dad, a St. Joseph statue to a family member trying to sell her house, or a small handheld fan (“we’re fans!”) to someone who landed a lead role in an upcoming play. Just slap an address and message right on the object.  All you need is a legible address and the correct postage. You both might feel a little silly standing in line at the post office with an address-adorned plush honey badger (perhaps to celebrate someone’s undaunted approach to a problem) but it’ll be worth the look on your recipient’s face when opening the mailbox. There  are plenty of other ways to amuse oneself, postally too.

13. Create cosplay or Halloween costumes together. Of course, wear them together too.

14. Challenge each other to a triathlon. You might compete in air hockey, tongue twisters, and onion ring eating. Next time, come up with three different triathlon events.

15. Make each other something at a pottery or woodworking class.

16. Participate in a mud run which is, you guessed it, muddy. You’ll probably have time to practice before a mud run scheduled in your area.

17. Visit a haunted house. Or better yet, volunteer for one.

18. Go cloud collecting. Bird watchers keep a life list of their sightings, now cloud watchers can do the same with The Cloud Collector’s Handbook

by Gavin Pretor-Pinney. You might want to keep a handbook at the ready to help with identifications. Two of the best are The Cloudspotter’s Guide: The Science, History, and Culture of Clouds

also by Gavin Pretor-Pinney and The Book of Clouds

by John A. Day, who was known through his long career as Cloudman. Check out resources on Cloudman’s site including instructions for making a cloud discovery notebook, tips for photographing clouds, and cloud history.

19. Eat outside. Pick up something tasty to eat at the park, or the waterside. This is far more alluring when it’s dark outside.

20. Grab a roll or two of quarters and play at a place that still has arcade games.

21. Take selfies trying every option on your phone or every filter offered by Instagram.

22. Tour a brewery or distillery. Take taste notes, each one referencing a movie or TV show. For example, “This beer is Game of Thrones, epic yet vengefully dark” or “This bourbon speaks in a Zygon-esque whisper.”

23. After nightfall use sidewalk chalk to leave behind some temporary graffiti.

24. Relax on a silent date. Read together in a beautiful place or get a massage together.

25. Find a good people-watching spot and make up stories about the people you see: their names, where they’re going, what they’re thinking about, and so on.

26.  Attach a hat to a wire. Take it and a pair of shoes around town, photo documenting how an invisible person spends the day.

27. Grab a copy of your local entertainment paper. Open to listings of music, stand-up comedy, and other entertainment. Close your eyes and pick something to do.

28. Cook together. Try a science-y cookbooks like The Hungry Scientist Handbook: Electric Birthday Cakes, Edible Origami, and Other DIY Projects for Techies, Tinkerers, and Foodies

by Patrick Buckley and Lily Binns, The Engineer’s Cookbook

by Jeff Potter. Or lighten up with silly cookbooks like Funny Food: 365 Fun, Healthy, Silly, Creative Breakfasts by Bill and Claire Wurtzel.

30. Buy all sorts of flowers, go hand them out at a senior center or nursing home.

31. Set free books you’ve already read by registering them with Book Crossing. Leave them in random places around town like a dentist’s office, a park bench, a coffee shop, a hospital waiting room. But do it with a twist. Before releasing them, tuck a note in each book addressed to the next reader.

32. Take a toy figure with you to random areas and photo document it enjoying the evening.

33. Sit around a fire. If you can’t build a campfire, use a fire bowl or fire pit. There’s something timeless about watching flames. Silence feels comfortable, thoughts drift, and you both relax.

34. Try hooping. Find out how advanced hooping has become and learn how to make a hoop that will fit your, ahem, grown-up hips.

35. Go eyebombing. Very simply, it’s the act of putting sticky googly eyes on inanimate objects. As described on eyebombing.com, “Ultimately the goal is to humanize the streets, and bring sunshine to people passing by.” Buy a package or two of googly eyes

and start looking for where they belong. For inspiration, check out the eyebombing flickr group.  Then enjoy your quest.  Anthropomorphizing a mustard bottle never seemed so right.

Now share some of your own awesome date ideas. Thirty-five are not enough! 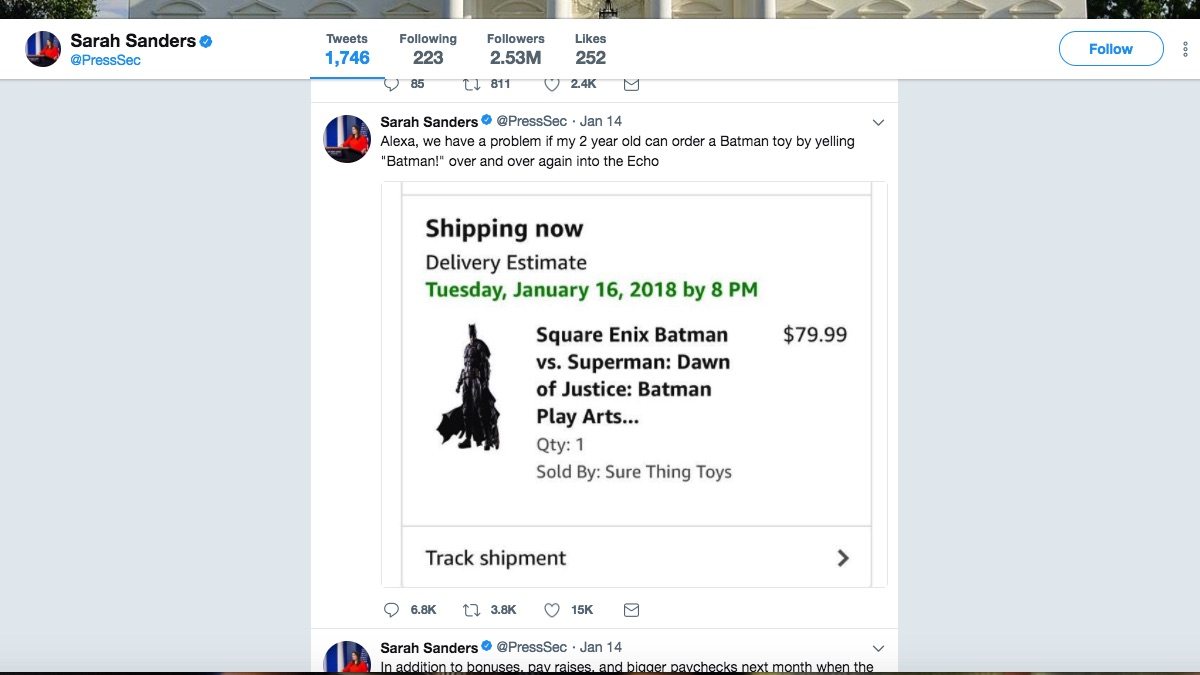 6 thoughts on “35 Awesome Dates: The End of Dull Nights Out”