On a whim, I told the director of my son’s preschool that I’d like to come by during the kids’ outdoor water play time. She put me down on the calendar even as I told her I was going to shoot liquid 30 feet into the air to make it snow… in August.

My day came and the kids gathered outside. First, I showed them a 2-liter bottle of soda. I took it as a good sign that only two kids knew what it was. Then I showed them Mentos candy. I went to each kid and let them touch the hard shell of the candy. If you’ve ever tried this particular experiment or if you’ve ever seen the EepyBird show at Maker Faire, you know what’s coming next.

I came equipped with a Steve Spangler Geyser Tube

that I attached to the top of the bottle and filled with Mentos. The kids counted to three for me and I pulled the cord to drop the candy. You should have seen their little faces as the soda hit the trees overhead. Naturally, I came equipped to do it a second time.

Next, it was time to make it snow. The school conveniently has a two-sided water table. We filled one tray with water and left the other one empty. I had my jar of Be Amazing Insta-Snow

. The kids came up in groups of three; I put a scoop of the Insta-Snow powder into their hands and poured water over it. The snow ballooned up into a chilly handful. As more and more kids came up, the second tray started filling nicely with snow to play with. The little 3.5 oz. jar made enough snow for each of the 20 kids to try it at least twice.

I knew from a birthday party experience that Insta-Snow gets really, really messy. It was great to do it in a school setting where kids are used to being orderly. They did a great job of keeping the snow contained. Most of the kids were delighted to create snow in their hands, but I confess that I did freak out a couple of the little ones. The product is recommended for ages four and up, so we maintained close supervision of the kids.

I could just as easily see doing this in my daughter’s third grade class as my son’s preschool. Twenty bucks is a small investment to become one of the coolest class parents ever. 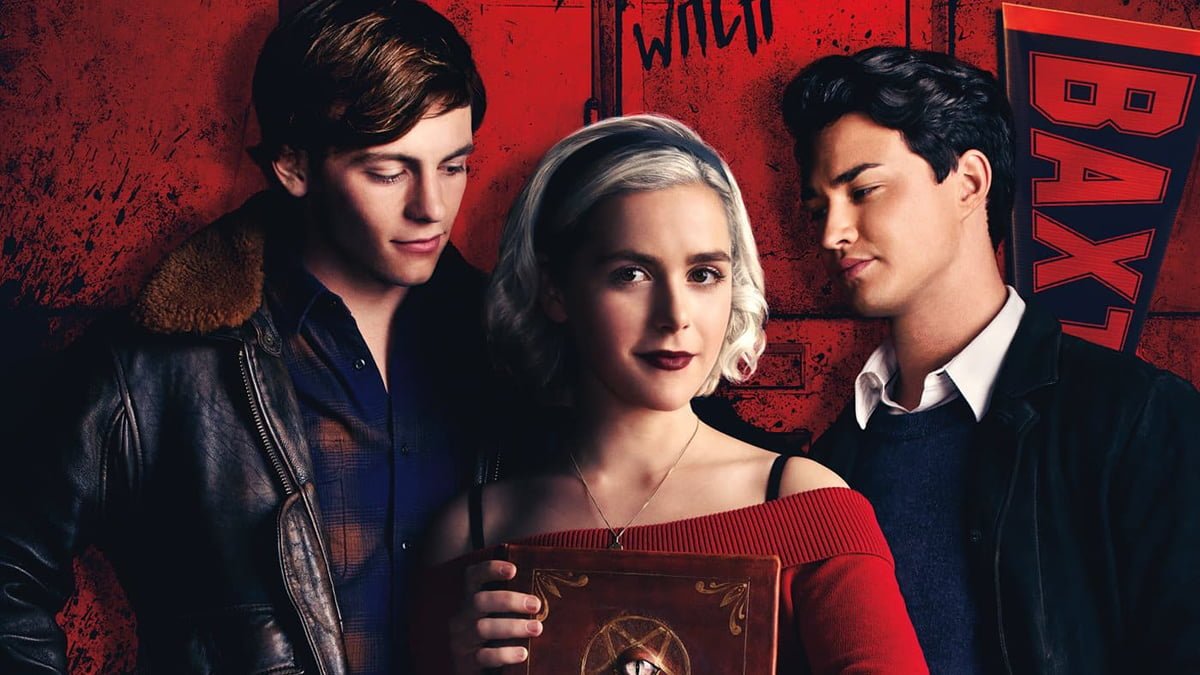 1 thought on “Preschoolers Make It Snow in August”