Being an engineer myself, I know that all the technology in our daily lives doesn’t just appear out of nowhere. At some point, a person or people thought about a problem and created something new. Most of the time these stories are mundane, nothing that anyone not directly involved would be interested in. Other times, the story takes on the air of legend, as with Thomas Edison and his light bulbs. In between those extremes lie some mighty interesting people you probably haven’t heard of.

My most recent discovery is a remarkable woman named Margaret E. Knight.

Consider the humble paper bag. If you’d asked me last week, I’d have assumed that its lovely fold flat/stand up design was the product of 20th century automation. But now I know that it is the product of the mind of Margaret E. Knight who was born in Maine in 1838. She went to work in the New England textile mills at a young age (before those pesky child labor laws) and witnessed some of the horrific accidents that could occur around that era’s industrial machinery. Her first inventive efforts were aimed at creating automatic mechanisms that would stop a mechanical loom’s operation if a person or animal got caught in it. I find it a bit boggling that she’s more famous for paper bags than for her humanitarian efforts.

After the Civil War, she came up with the idea of the flat-bottomed paper bag, the kind we’re all familiar with today. She not only worked out the prototype, she also created a machine that could do all the folding and gluing automatically. And here’s another amazing thing: A gentleman by the name of Charles Annan spied on her efforts and filed a patent claiming her work as his own. Knight took him to court—and WON! She was granted her patent in 1871 (one of more than 20 she would be granted in her lifetime). Along with a male investor, she formed the Eastern Paper Bag Company and received royalties. She was inducted into the Inventors Hall of Fame in 2006.

I’ve always been sorry that I didn’t have more female role models for science and engineering when I was growing up. All the folks I wanted to emulate were men (Richard Feynman, Ed Krupp, Carl Sagan, etc.). I would have loved to have known about Ms. Knight well before now.

If you’d like to tell your sons and daughters about this impressive woman who was well ahead of her time and whose work continues to make our lives just a little bit better, you may want to find the middle grade (ages 7-11) book Marvelous Mattie: How Margaret E. Knight Became an Inventor by Emily Arnold McCully, which won an award from the American Library Association. You could also take a look at Henry Petroski’s Small Things Considered, which uses the paper bag story as a lesson in industrial design.

Geeking Out with the Disney Dream, Part 6: AquaDuck! 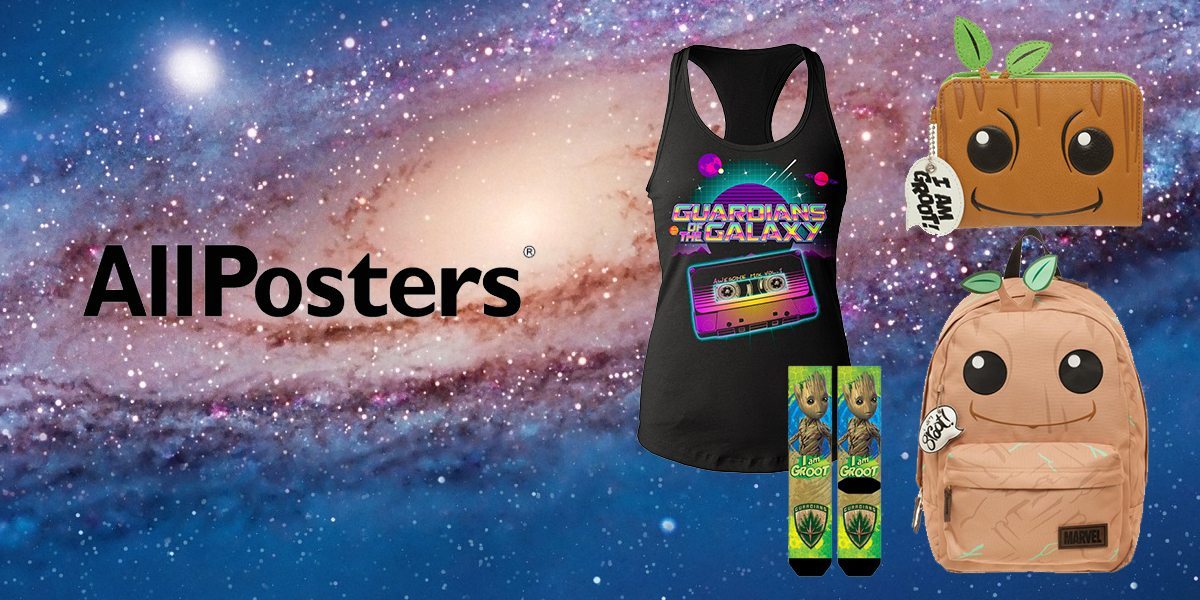 Gear up for Comic Con with Allposters.com Giveaway