This fall, PBS Kids is premiering a brand-new show aimed at encouraging preschoolers to explore problem-solving skills and basic math concepts. Peg + Cat is the creation of Billy Aronson and Jennifer Oxley, who was also the creative director for Wonder Pets and 3rd and Bird.

Oxley’s involvement alone was enough to get me interested in the new series, but it wasn’t until my daughter and I picked up The Chicken Problem at the library that we really began to be excited. Written by the show creators, The Chicken Problem is a fantastic introduction to Peg’s world. Peg is a girl who loves solving problems with her friend, Cat, and she has a personality that immediately leaps off the page and promises to translate well to the small screen.

The most striking part of Peg + Cat’s world, though, is the mathematical concepts that make up their world–literally. Flowers are created out of division signs, the clouds drifting in the sky are infinity symbols, and each page hides formulas and numbers. A commenter on the Peg + Cat opening song on YouTube identifies a formula in the background as a partial differential equation of a wave function.

If The Chicken Problem is any indication, Peg + Cat will be a fantastic way to get preschoolers like my daughter excited about solving problems. Three games are already up on the PBS Kids web site, and the pattern recognition activity Chicken Dance really got her wheels turning. According the PBS Kids press release, Peg and Cat’s adventures will take them across the whole wide world and beyond.

Each episode features a story in which Peg and Cat encounter an unexpected challenge that requires them to use math and problem-solving skills in order to save the day. Their adventures take viewers from a farm to a distant planet, from a pirate island to a prehistoric valley, from Romeo and Juliet’s Verona to Cleopatra’s Egypt to New York’s Radio City Music Hall. While teaching specific math lessons, the series displays the value of resilience and perseverance in problem-solving. 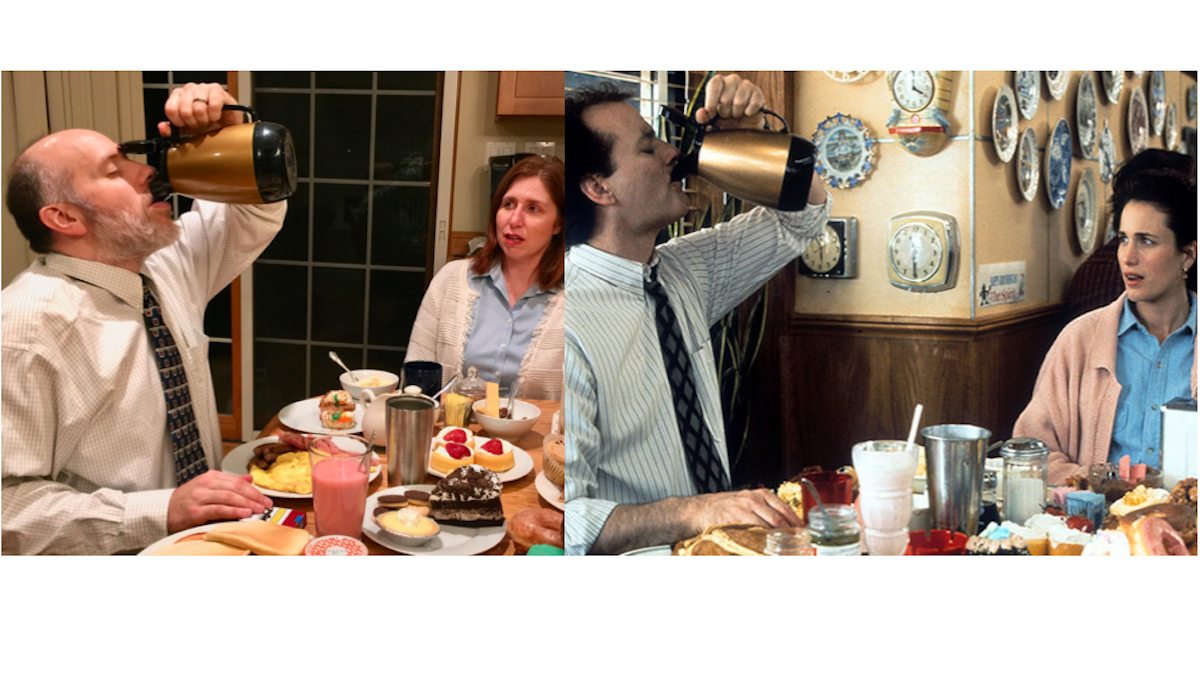