For almost a year now, my three, soon to be four, year old and I have been obsessing over The Octonauts. At this point we are talking about a multimedia empire, dominating the world of pre-school marine biology. We came to the TV show first, and then to the books, which predate the show, before swiftly moving on to the toys. We are slowly bringing his younger brother into the fold, with the acquisition this week of a more age appropriate set of plush toys from the UK.

Cute, entertaining, and informative, the show retains the high quality that we found in the books. To prepare for the beginning of season two, which began airing on Disney Junior in April, a partial line of Octonauts toys hit US markets this spring. The full line of toys remains a benefit of living on the other side of the Atlantic. Thank goodness for British grandparents!

The toys that are not available in the US are also hard to find elsewhere in the world, much harder than I would expect for such a relatively new show. Toys that have a retail value of $25 can go for upwards of $100, and bring to mind the Tickle Me Elmo frenzy of the late nineties. We had barely left Christmas behind this year, when I found myself on The Octonauts Facebook page, joining in conversations about the scarcity of certain figures. I was shocked.

I had experienced similar things over the years, as my dad is in the toy business and regularly laments the under packed box. A box of Star Wars figures would always yield multiples of one figure, a few less of another, and then a lone figure to be ever after sought for. The worst I ever experienced was the uproar surrounding the elusive Black-eyed Willow from Buffy the Vampire Slayer. Barely even one in a box. I expected that from geek toys, from toys that both adults and children pursue voraciously. But I was not expecting the same thing from a show aimed at pre-schoolers.

Scarcity aside, the toys are a great value. They are well made, accurate to the show, and virtually indestructible, having been extensively tested by the destruction brothers that reside in my house. While I would never pay $100 for a Gup, the vehicles by which the Octonauts explore the ocean, they are certainly well worth the retail price. Both of my boys love playing with these toys, both in and out of the bath.

After a harrowing search across the internet, several UK toy stores both on- and offline, after speaking with security guards at my parents’ local toy store, we have obtained the most elusive of all Gups: the Gup D. Unbeknownst to my son, who continued to pray nightly for his missing Gup, the vehicle had been obtained, at retail value, and squirreled away for the next visit from the grandparents. He was greeted at Boston airport, by a happy nanny, and his missing Gup. It’s hard to say what he was more excited about!

So here’s your chance to get in on the fun. Thanks to Child’s Play Communications we are giving away one Octopod Playset to get your young Octonaut started on deep sea adventuring. Just leave a comment on this post telling us what you are currently co-obsessing over with your geekling. Comments will be closed on Wednesday June 5th at midnight and a winner selected at random.

The giveaway is open to US residents only. Only entrants with a valid email address will be considered.

Here is a list of toys currently available in the US, if you are just starting your collection:

Octonauts Octopod Playset: The Octopod includes over 10 play pieces including Barnacles, Kwazii, a miniature GUP-A, three creatures, four rescue tools, and a clip-on Octo-Alert featuring phrases and sounds from the show. It retails at $34.99, and is the only toy that isn’t bath time friendly. It has stickers that attach to each pod, and the Octo-Alert contains batteries.

Octonauts Vehicle Assortment: Gups A-D are currently available in the US. This is sad matter, as it is the elusive Gup-E, Peso’s Gup, that is short on both sides of the Atlantic. All vehicles work in the bath and include a character, creature and rescue tool.

Only four pack assortments are currently available, each coming with an Octonauts figure and a color-changing creature. At the moment US viewers can only choose from Captain Barnacles, Kwazii, Shellington, or Peso. These are variations of the figures that automatically come with the Gups, so if you need Tweak, Inkling, Tunip, and Dashi, you will need to use an international vendor on Amazon, or wage war on Ebay.

Rescue Kits: You can choose from Barnacles with Tunip & Clam

or Kwazii & the Slime Eel

. The former comes with Tunip, one of the missing figures, while the latter includes a treasure chest which will be a big hit if your young Octonaut enjoys the “Monster Map” episode.

The Octo-Compass: For your cosplayer in training, there is the Octo-Compass. Containing phrases from Barnacles, Kwazii, and Peso, the compass comes complete with creature sounds and the Octo-Alert signal. It will be the perfect pairing to go with my son’s face masks, he is insisting on a costume party for his birthday this year, so we’re all about the accessories right now.

Portions of this post were originally covered on Wired.com/GeekMom. 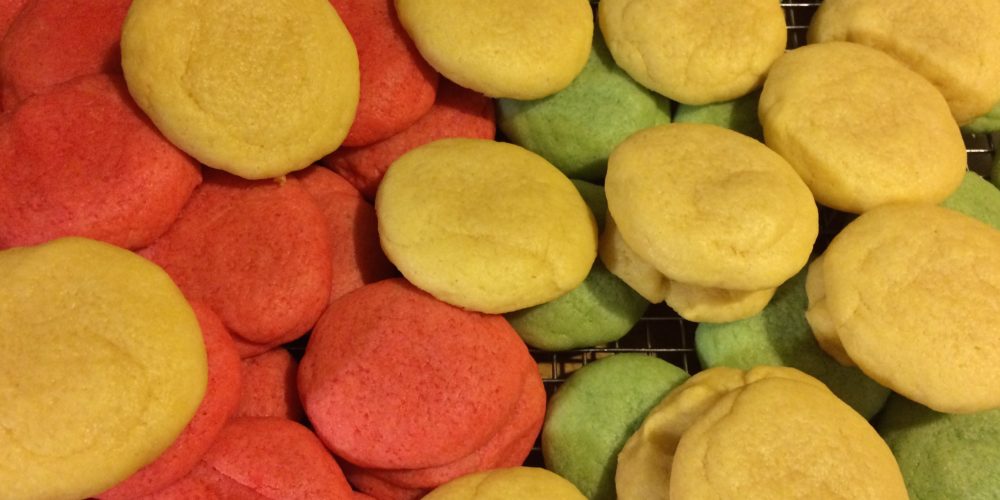 Fund This! Halloween, A Kid Detective, and the Exploratorium

Pandora’s Juicebox: The Making of a Geek

23 thoughts on “Sharing Our Obsession: An Octonauts Giveaway”