The Developers of Game Dev Tycoon, a newly released business simulation game that mimics a video game development company from the 1980s to today, played a brilliant trick on pirates planning to distribute the game illegally. The company released a cracked version of the game themselves minutes after they opened their own store, but all was not what it seemed.

The cracked version released by the Greenheart Games was nearly identical to the fully legal game. However after a few hours playing, the in-game business would begin to be beset by problems. Funds would dwindle, new games would be pirated and the company would slowly go bankrupt. The errors were designed to show illegal downloaders and pirates just what an effect their practices have on small developers. The company also subtly changed the anonymous user data sent back to the servers between the legal and illegal versions, in order to track the percentage of players using each one. After the first day they discovered that over 93% of users were playing the cracked game.

The company have posted a lengthy blog entry showing the process of torrenting their game, screenshots of the errors illegal users will be faced with, and shots of message boards where these same players moan about being unable to progress their in-game companies because of piracy. It’s both hilarious and tragic. There’s also a discussion of the company’s decision to not use DRM on the legal copies of the game and a free demo if you, like me, are now very interested to play. 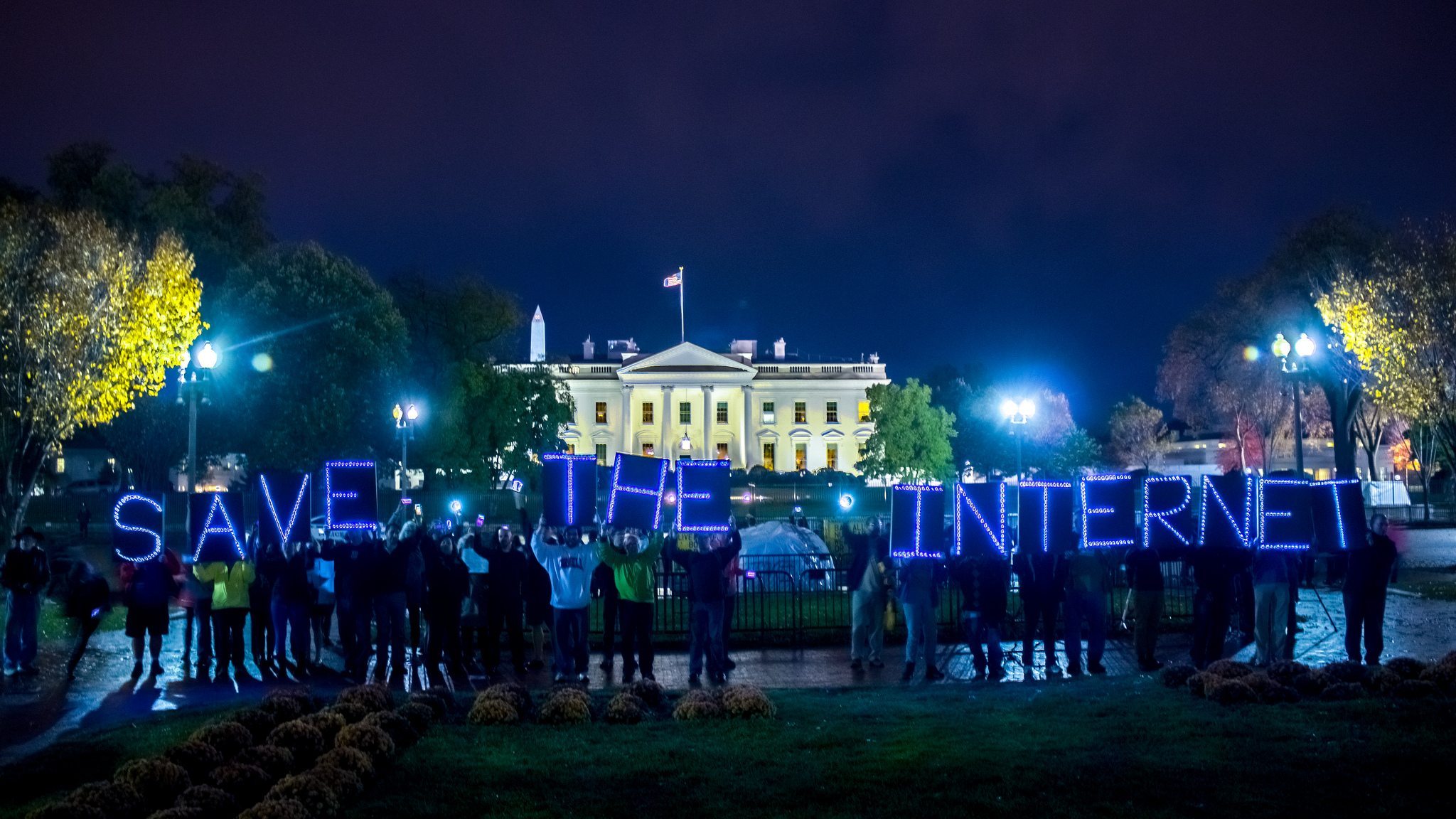 Shadows and BURPS: RPGs With Kids!

And the 2011 Toy Hall of Fame Inductees Are…