“A card game of rhyme and reason for kids of all ages.”

Goblins Drool, Fairies Rule is a card game with delightful images, silly names, and rhyming fun. It’s been played about a dozen times in my household; a new popular pastime. This is interesting to me because I think the game has a kink to work out, yet the kids in my house won’t stop playing it, figuring out their own rules to get around any issues.

There are twenty cards with adorable fairies and amusing goblins on each side with names like Rainbow Swoop and Old Man Sock. Each player (1-4) is given some goblins, and a set of fairies is put in the center “fairy ring.” The game consists of placing one of your cards into the ring based on the rhyming scheme, then flipping cards over and taking some back to your line-up. The winner either has no goblins, or six fairies. Although the rules state the game should take about fifteen minutes, that would be the minimum in my house.

I assumed I would play test the game with my niece who is six, and just learning to read. This would be a great opportunity for her to test out her new skills with a fun rhyming game. But I asked my son and his friend (both teenagers) to play it with me first so I could figure out the rules before presenting it to my niece. The two teen boys and I played three games in an hour and had A LOT of fun. We all started picking out our favorite fairies (mine is Hula Hoop) and pointing out the goofiest goblins to each other. “This actually has strategy!” my son’s friend declared. We realized it wasn’t just a kiddie game, and started to get competitive.

Then my son stole the game and played it with his grandmother (she liked it), and random other friends who stopped over. Finally my niece came by and I sat on the porch and played one game that took an hour and ended in a stalemate. That would be the glitch. “Make sure you tell them you couldn’t go for FIVE WHOLE TURNS!!!” my niece reminded me today. The only way to take a turn is if one of your cards’ ending rhymes matches an ending rhyme with the center set of cards. Sometimes this doesn’t happen–and I couldn’t find anything in the rules for what to do about it. This happened in subsequent games as well, so we decided that if one person couldn’t go for two turns, an extra card is added to the game to get things going again.

Our copy was for review purposes by Game Salute. I recommend Goblins Drool, Fairies Rule! for all ages, but especially for younger kids who know how to read. The reason it took quite that long to play with my niece was because as a beginner reader, I had to help her for every turn. At this point, she’s played a few times and has memorized the cards, so can play faster and work on her rhyming skills. The point being, she wants to keep playing it. So a thumbs up!

REVIEW UPDATE: After the creator of the game let me know we were playing it incorrectly (see comment below), I played a few rounds with my niece using the actual rules (heh.) Everyone was always able to take a turn, and the games were much quicker. Also, my niece is currently writing songs for all her favorite goblins and fairies. This is a winner! 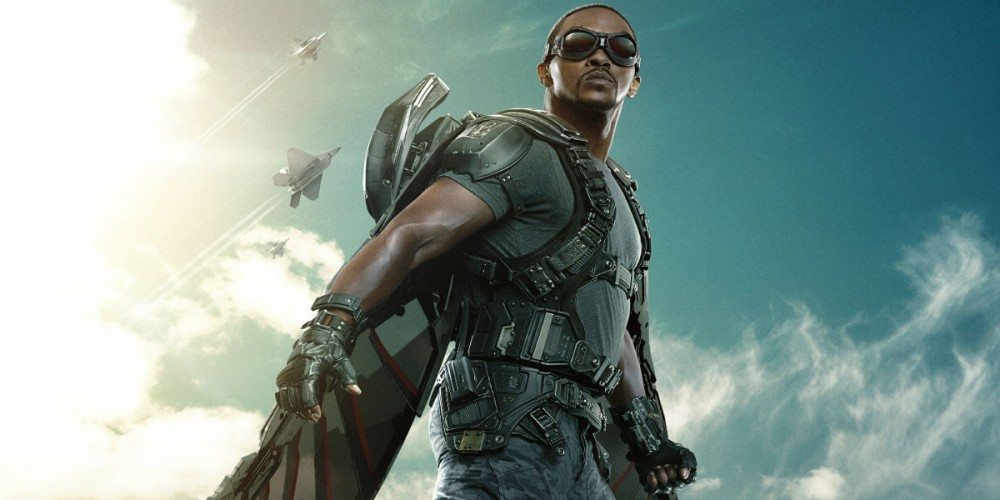