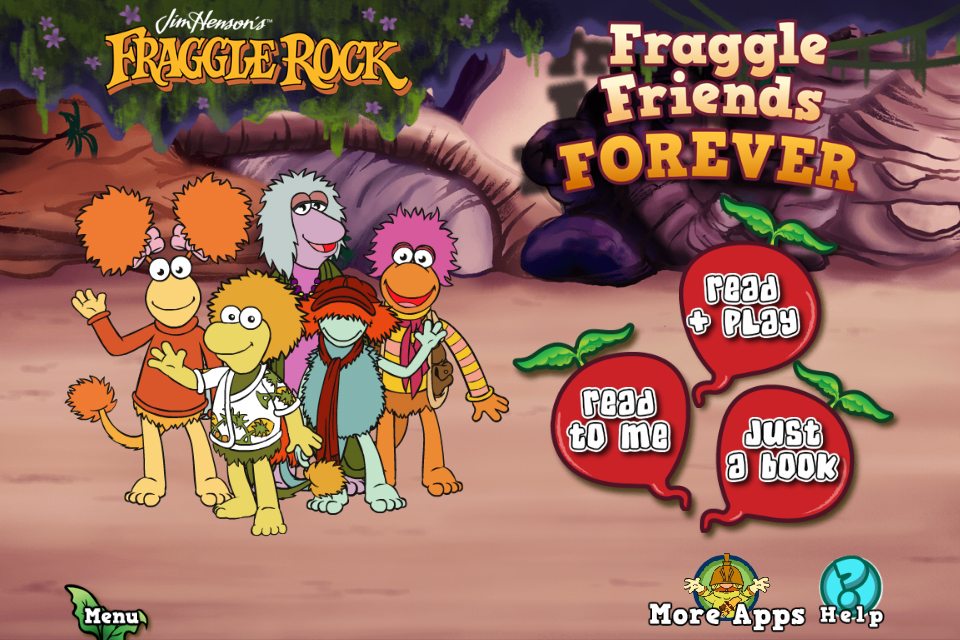 This year marks the 30th anniversary of Fraggle Rock. That makes me feel incredibly old, but I’m also excited because there seems to be a lot of fanfare surrounding one of my childhood favorites.

Cupcake Digital just launched Fraggle Friends Forever, the first of a series of interactive apps designed to get new (and old) fans acquainted with the Fraggles.

Much like the Wubbzy’s Dinosaur Adventure app, the company’s latest is an interactive storybook that offers three modes for budding readers. “Read to Me” has an audio version of what’s on-screen, as well as plenty of interactivity. “Read & Play” drops the audio, while “Just a Book” drops both the audio and the interactive portions.

It’s a really cute book, with Boober, Gobo, Mokey, Red, Wembley, the Doozers, the Gorgs, and more Fraggle friends all involved with a very hungry, very ticklish Slurp. The action flows nicely, but it’s never overwhelming. Also appreciated is how the two “Read” sections allow readers to review words, by touching them on the screen for a quick pronunciation.

Of course, the real fun is being able to interact with the characters, making them jump, paint, splash, and smile. My 6-year-old could not keep his sticky fingers off my iPhone. However, I was really amazed at how well he kept up with the story, calling the characters by name and even commenting on the action and dialogue.

Also like that Wubbzy app, this one has coloring pages and three themed games. One is a maze, the second helps players practice letters, and the third even teaches about recycling. There’s also a “Grown-Up’s Corner,” which helps to spark conversation about the story, how it relates to your child, and the act of problem solving. This is a great section for parents looking to further the discussion, as well as get their money’s worth.

Speaking of which, Fraggle Friends Forever is priced at $3.99. It’s available now at iTunes, Google Play, Amazon, and Barnes & Noble.

Cupcake Digital provided me with the Fraggle Friends Forever app for this review. 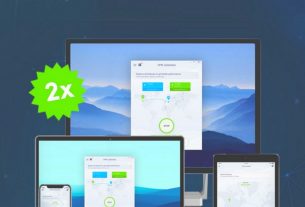