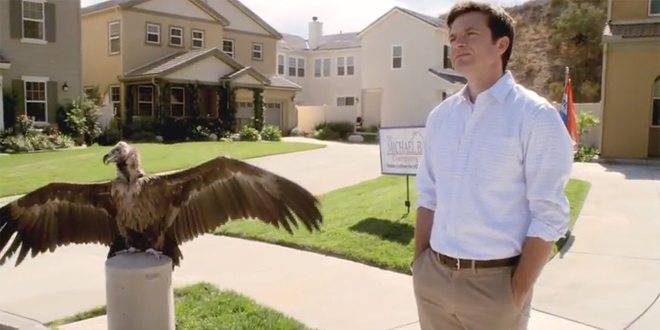 It’s the final countdown! May 26 is right around the corner — and if you’re a fan of Arrested Development, you probably have this date circled on your calendar.

This is when the cancelled sitcom will debut its long-awaited new season. New? Cancelled? It’s not an illusion; it’s Netflix. The streaming service first announced plans to make a fourth season of the cult comedy back in late 2011. After almost a year and a half of teases and reports about the lengthy roster of guest stars scheduled to appear, we actually have a trailer.

With the exception of Judy Greer returning as Kitty, none of those other famous faces show up in this 96-second peek. However, we do get a quick glimpse of all of the Bluths and they appear to be as awesome as ever. Take a peek at the trailer above and start cancelling your plans for Memorial Day weekend, people. Netflix will make all 15 episodes from season four available for streaming on May 26, 2013. Enjoy! 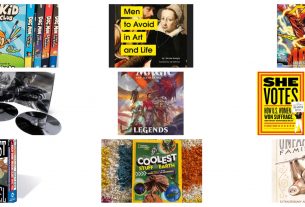