People who think vaccines cause autism are hard to convince otherwise. Over the years they’ve come up with many reasons they think vaccines could cause autism, and when one cause is scientifically tested and rejected, the most stubbornly anti-vaccine just come up with another reason. When it turned out not to be caused by the MMR vaccine, the ethyl-mercury based preservative in some vaccines was blamed. When the preservative was removed, the goalpost was moved to the harder to test, “too many, too soon” complaint.

Under the “too many, too soon” hypothesis, it wasn’t a specific vaccine that caused autism but rather the increasing number of recommended childhood vaccines. Some parents used this to justify delaying vaccines instead of using the recommended schedule with the idea that it gave the immune system a chance to recover. Delaying vaccines is actually a bad idea, because it increases the window of vulnerability for children. That, in turn, endangers babies too young for vaccines.

Well rest assured. Following the recommended schedule does not put your kids at an increased risk for autism. There’s no link between the number of vaccines a child receives and their chance of later developing autism.

Instead of chasing after a cause for autism that’s been disproven time and time again, can we start focusing some of this energy and research on improving the lives of individuals with autism? 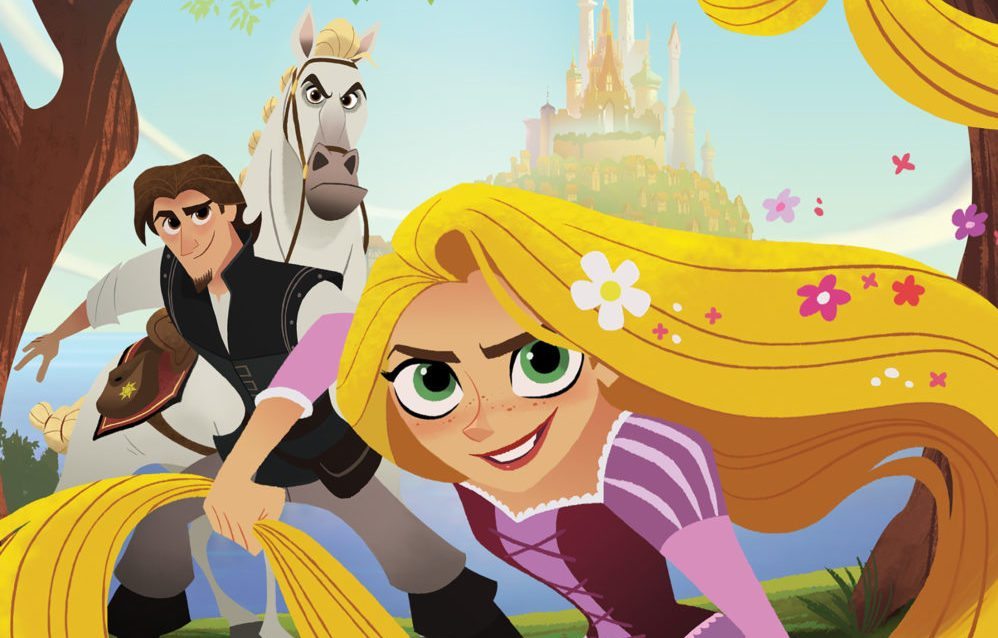