I am sorry; I have been cheating on you. I do have my favorite parts of you – Arrow, Castle, and Grimm – but it’s just not enough anymore. Even though you have broadened your horizons and experimented with giving me most of what I want when I want it on the internet through Hulu and Netflix,  I’m really sorry to say, I need something different. YouTube has given me content that you somehow neglect to feel is important.  I crave someone taking me seriously as an observer and not just someone acting to a camera. These are the shows that have given me what I need:

Vi Hart: Daughter of mathematician and artist George Hart, Vi shares nifty videos where she voices over her hands writing and drawing mathematical situations. Nothing is off limits. Her videos are always fresh and interesting without being threatening to non-mathematical minds. This is also a great series if you are looking for something to inspire a middle or high school student to enjoy math.

SciShow Talk Show: On the YouTube channel SciShow you can find the ever popular Nerdfighter Hank Green teaching us about sciencey stuff. Human guests bring a topic to discuss and attempt to “Stump Hank” with a quiz; Animal Wonders brings animal guests (who aren’t always the prettiest).

Crash Course World History/American History: Young-adult author John Green (brother of Hank Green) is making up for where I feel public schools are lacking and is giving the internet a crash course in history. You name it, he is covering it as fast and as accurately as he can.

Strip Search: This is not an educational show – it’s a reality show. It is also not child appropriate. Penny Arcade is looking for one cartoonist to spend a year embedded at Penny Arcade headquarters. So what did Gabe and Tycho (Mike Krahulik and Jerry Holkins respectively) do? They put together the only reality show I have ever wanted to watch, and now I can’t miss a webisode of it. 12 cartoonists started in a house in Seattle competing in various webcomics-related activities to see who will be the last strip standing. Unlike every other ‘reality show’ it seems, Strip Search features real cartoonists who actually get along really well and don’t screw each other over every five minutes.

recently, I am pretty sure if they were doing something as dull as reading an online phone registry I would tune in. The married couple reminds me a lot of my husband and I playing games and such (while only mildly abusing each other over their lack of skill).

True Facts About…: Narrator Ze Frank (who sounds like Morgan Freeman – and did a True Facts about that man’s incredible voice) explains the unique (and sometimes gross) features of some of our furry animal friends (also scaly, feathered, and ‘other’). It started out being a ridiculous send-up of nature documentaries, but now features actually true (yet crazy and interesting) facts. This may not be suitable for kids (watch them first!). I’m still trying to get the “corkscrew duck genitals” video out of my head.

Simon’s Cat: A very simply animated cartoon featuring a cat that does cat things. My kids love this one.

Minute Physics: This web-series reminds me of the style Vi Hart’s series except that it is about space and physics. It’s drawn and narrated by Henry Reich.

Spoiler Warning: A thoughtful and intelligent ‘Let’s Play’ videogame series that plays many of the popular recent games and gives analysis and commentary on the good and the bad. Though I don’t always like the games they play on Spoiler Warning, I do like listening to the guys talk about different game elements and even go into the psychology of some video games. My very favorite season of Spoiler Warning covered The Walking Dead because it was about choice and parenthood rather than mindless killing of zombies, and the players delved into the reasons they made choices in their own personal games.

You are aware that I watched the first season of TableTop on Geek & Sundry, and I am now watching season two. If Space Janitors continues to up the funny-factor, I might just cut off my broadcast television relationship all together. But we’ll see. The point is, there is an amazing amount of content and continuing shows on YouTube that deserve and have earned my attention. I got rid of cable and switched to a digital antenna because of the drivel you were showing me, and right now, I’m happy in my new relationship with YouTube. It’s not you, it’s…no, it’s really you. 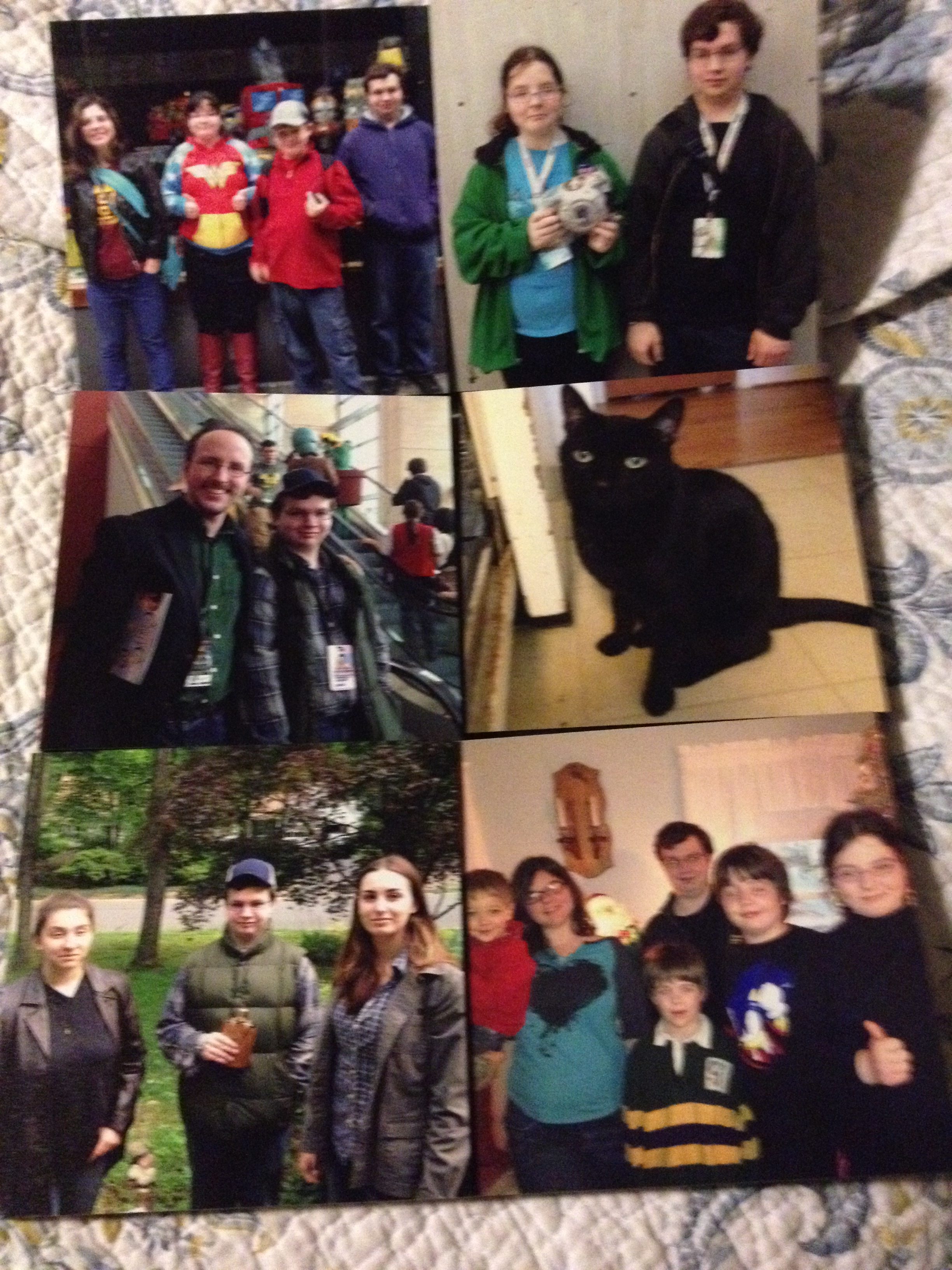 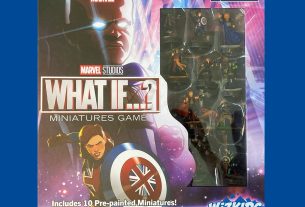 GeekDad: Battle as Hypothetical Superheroes in ‘Marvel Studios What If…? Miniatures Game’