This weekend, young men around the U.S. are whittling, sanding, carving, painting and weighing their 5-ounce Pinewood Derby cars in hopes of taking first prize in the Boy Scouts of America Cub Scout Pinewood Derby. As this post goes live, my youngest son — a 2nd grade Wolf Cub Scout — will be racing his iPhone car, called “The Mobile Mobile”, down the 32-foot tracks hoping for the blue ribbon!

The Pinewood Derby is a celebration of physics at its finest. It’s a great way to bring STEM and maker concepts into fun competitive play. This Wired article covers the basics of Pinewood Derby physics <snicker> complete with equations.

I know this car design isn’t original. GeekDad featured a reader’s iPhone car in 2010, and I even came up with a Pinterest board with several variations to choose from. My son wanted his car to be the precise size of an iPhone, but the Cubmaster and I had to explain to him why that wasn’t possible (the axles would be too narrow). The Cubmaster also explained that by preserving the original car dimensions as much as possible, there would be more weight to help the car gain momentum.

We put “wing” looking panels on the sides of the car (with space cut out for the rear wheel wells) and rounded the edges.

Our son spray painted the car silver while I printed an iPhone image in the dimensions desired. He then Mod Podged the iPhone image onto the top of the car. We even put an Apple sticker on the underside for good luck!

We’ll let you know how the car does. Our sons’ Cub Scout Pack’s Pinewood Derby is January 19th. 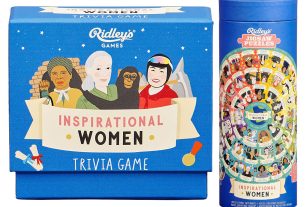 Inspiring Women in History (In Puzzle and Trivia Game Form!) 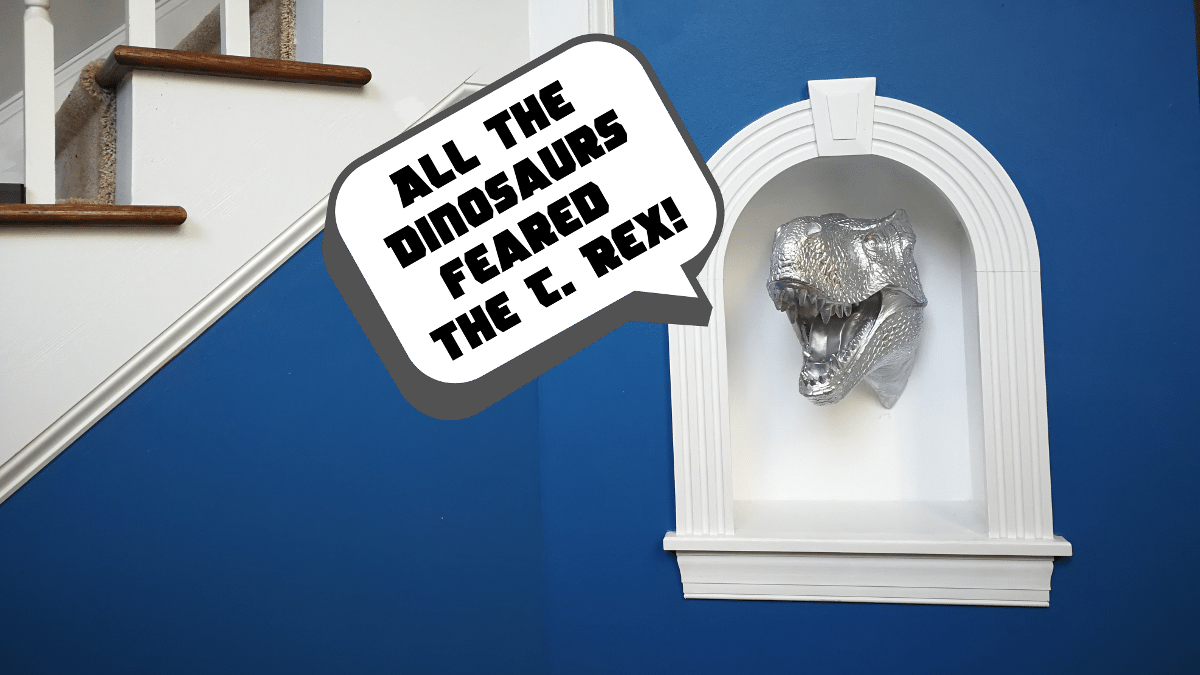