Happy Comic Release Day! Welcome to the first installment of GeekMom Comic Book Corner in 2013! This week, we look back at My Little Pony: Friendship is Magic and Mara #1 where we recap our adventures in comics for the week.

My Little Pony: Friendship is Magic is one of the few comic books I read that I can share with my seven-year old son. This is the first series he’s reading that has cliff hangers at the end and it’s taken him a little getting used to.

This issue follows our favorite ponies as they continue their adventure to rescue their friends. The younger ponies are driving Queen Chrysalis crazy and she is just as excited to get rid of them as the Mane Six is to rescue them. They find their way into a cave and, while making their way through, run into a troll who has a love for ponies. After winning over the troll, the ponies face another enemy that threatens to tear them apart and set them on their own individual journeys to find their young friends.

Now, one of the cool things about sharing this story with my son is that he picks up on things in the background that I missed while concentrating on the lettering. Last night, while checking this issue, he freaked out at seeing something that even blew me away to see. I don’t want to spoil it for you, so let me just say this…don’t just focus on the characters and what they are saying. Look around the cave and see what you can find. You might recognize something (or someone) in the background that you wouldn’t expect to see.

Katie Cook’s storytelling and Andy Price’s artwork makes this is a must read for any pony fan.

My Little Pony: Friendship is Magic is available at your local comic book store and on Comixology.

Any time Sue from DC Women Kicking Ass recommends a comic book, I sit up and take notice. Once again I’m glad I followed her advice and checked out Image Comics’ Mara #1, written by Brian Wood with art by Ming Doyle.

Mara #1 introduces us to a city in the future, where sports reign supreme and athletes are the stars in the public’s eyes. No one is more famous than the eponymous Mara Prince, a talented and unrivaled volleyball player who has been training since the age of two. One match is going to change everything forever, as Mara begins to exhibit superhuman abilities on the court — in front of the entire world.

Brian Wood is a prolific comic writer, including Dark Horse’s Conan and upcoming Star Wars monthly series, but I’m really intrigued by his original creation here. Mara is a six issue miniseries that is off to a compelling start. 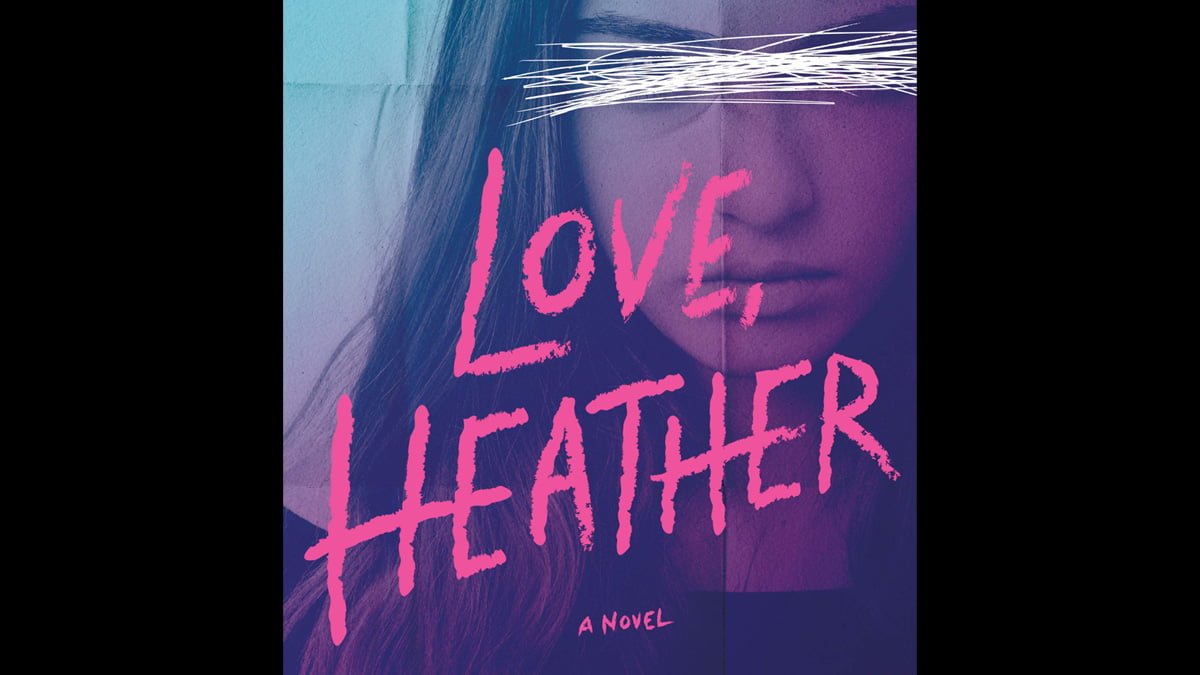 ‘Love, Heather’: A Terrifying Tale of Teen Revenge in the #MeToo Era