Dakster Sullivan – Avengers vs. X-Men Round 9

After sitting on the sidelines for most of the mini-series, Spider-Man takes center stage in Round 9, both physically and emotionally. Early in the issue, Spider-Man has the chance to explain to Hope, the mutant Messiah, what being an Avenger is all about. Later, Spider-Man is given the chance to act on his own advice and swings into action to save the day.

Of all the rounds so far, this is my favorite! Spidey brings a different attitude to the Avengers with a less-intense and fun loving way of looking at things, with a side of dark humor. The heart to heart moment he shares with Hope is my favorite moment in the mini-series so far.

He explains to Hope that each member of the team eventually gets their moment to shine, she just needs to wait for her time to come.  Later, he realizes the truth of his own words when the team goes into the mountains to rescue their teammates that are being held captive by Colossus and Magik. Putting his life on the line, Spider-Man stays back to hold off the Phoenix while the rest of the team get their injured teammates to K’un-L’un. In his fight against the Phoenix, we get to see Spidey at his best.

During the fight, I wasn’t in fear for Spidey’s life because he is a major character and I don’t think Marvel would kill him off. I was touched by the concern that the rest of the team showed when they all realized that Spidey didn’t make it back out with them and went back to save their friend.

As far as the Phoenix Four, they are all starting to feel the strain that the new level of power is putting them on. Each one is fighting a darkness within themselves and only a couple of them realize it. I have some hope for Colossus, but I’m afraid Emma and Magik have lost themselves in the darkness of the Phoenix power. Cyclops has been losing his mind progressively since the Phoenix arrived, so I didn’t see any change in him yet.

Of all the issues so far, this one is the least disappointing of them all.

Each issue of Avengers vs. X-Men comes with a free digital issue. Check out your local comic book store for more information.

Are you readingAvengers vs. X-Men and have something to say? Leave me a comment. I’d love to read your input on the series.

This week I stumbled upon Arrow #1: Special Edition in the DC Comics app. It’s a tie-in story obviously created to promote the new Arrow series coming to the CW this fall. I’m already a fan of Green Arrow — including his incarnation in Smallville — so I was interested to see what the new television series might bring. (Plus, the issue is free!)

The first thing I noticed is that the setting is Starling City, not Star City as it’s been in the comics. I assume either it will later become Star City, or perhaps that will serve as a nickname, but it’s a noteworthy change. The story introduces Oliver Queen, your run-of-the-mill billionaire playboy with no cares in the world, until Something Happens that makes him change his ways and become a crime-fighting vigilante.

Arrow #1: Special Edition is mostly set-up with a few panels of action. There’s not much new here for existing fans of Green Arrow except for a smirk upon seeing a sign for Starling City, but it does its job setting the stage for the new television series.

Nicole Boose – My Week In Comics
i’m a freelancer in the comics industry and mom to a 4-year-old daughter. This week marked the halfway point in a six-week class I’m co-teaching about making comics.
The seed of this idea was planted over a year ago, when I first moved from New York City to a suburb of Cleveland. My major responsibilities at that time were momming, unpacking and staring out the window at the snow. After a few months of that, I was chomping at the bit to reach out, get involved in the community, and put my background as a former Marvel Comics editor to good use.

I didn’t have to look too far. I discovered a youth cartooning class at the local arts center and contacted the instructor, Len Peralta, to introduce myself and ask if he’d be interested in having me talk to his students about my comics experience. He was!

After a few guest appearances, we began talking about doing a class together, and the idea for this one evolved. It’s a small, informal class designed for teenagers–but it’s been a fun and painless way for me to get acquainted with how comics and education can intersect. That’s a topic I’ve been interested in for a long time, but haven’t had the chance to put into practice until now.

Our first class began with introductions, and a quick-and-dirty overview of the stages that a comic goes through, from concept to publication. We did an exercise to demonstrate one of the first steps in that process: using rough sketches to lay out a short sequence of events in comic format.

The second class focused on scripting. The students looked at samples of real comic book scripts, and we talked about how a writer and penciler collaborate to tell a story clearly and effectively. The students did a short writing exercise, and received a penciling assignment to work on for the following week.

The students have been enthusiastic, motivated, and forgiving. We want to discuss parts of the comic-making process out of order? Sure! Take a moment from the lesson to chat about comic book movies? Why not! For me, this tiny group has laid the groundwork for thoughts of how to refine the class and open it up to a wider range of students in the future.

In the comic industry, the question of attracting new readers and new talent to the field is a hot topic. No one has all the answers. But it’s encouraging to think that I can do something, even something tiny, to help interested kids learn something new about a subject they enjoy.

If your kids are interested in comics, how have you helped them develop their interest? What have you found to be frustrating, or encouraging? What resources do you recommend? I would love to read your comments. 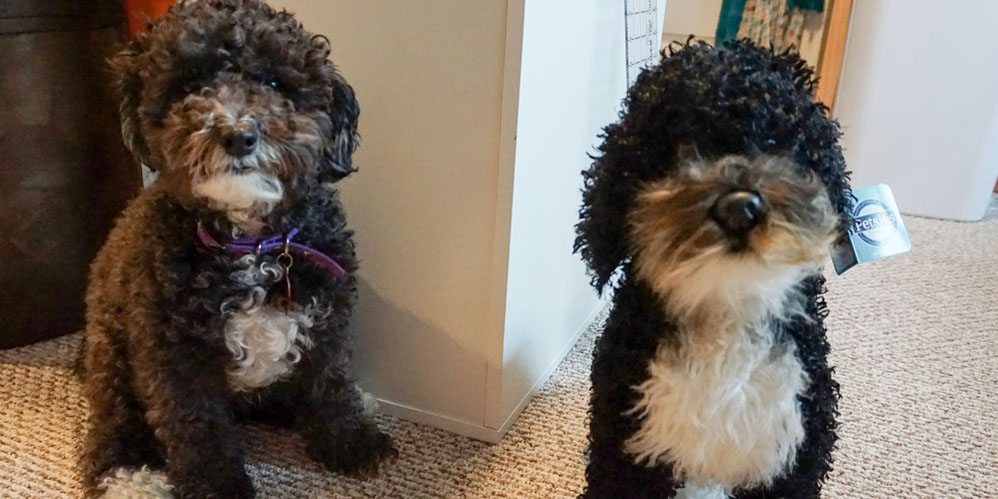 Petsies Will Delight Your Kids and Alarm Your Pets 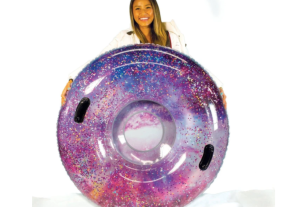 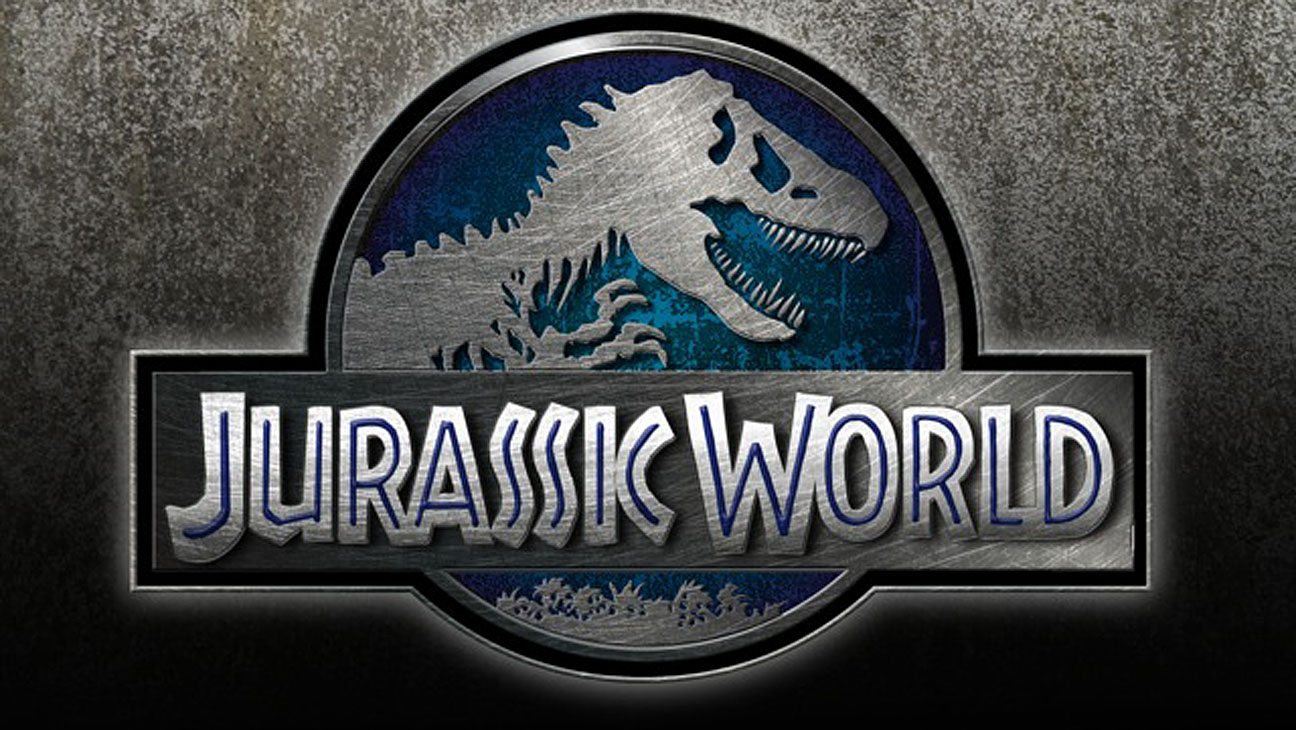