Monsters Inc. was released in 2001 and is the fourth most successful film from Disney/Pixar’s belt. Focusing on the notion that monsters are in our closets to scare us and gain energy for their own city, Monstropolis, the original captured our hearts with characters like Boo, Sully and Mike E.

At the end of the movie, Boo must return home and Mike and Sully watch her door go through the dredded door shredder. The last scene in the movie gives us a glimmer of hope.

A hope that today was not satisfied by the latest Pixar/Disney trailer.

In the lastest installment of the Monster world, Mike and Sully are in college.

Yup. Its time for a prequel and its called Monsters University. In the trailer, we see Mike and Sully before they started as co-workers at Monsters Inc.

My question is: Why?

Why did Pixar choose this route over the popular notion of seeing Boo again? Disney has done a direct sequel before, in Peter Pan: Return to Neverland. However, as disappointing as it is not to have a follow-up to the end of Monsters, Inc., it’s nice to see a return to the Monster world.

Who knows…we might see Boo again in an actual sequel. For now, this will have to satisfy. 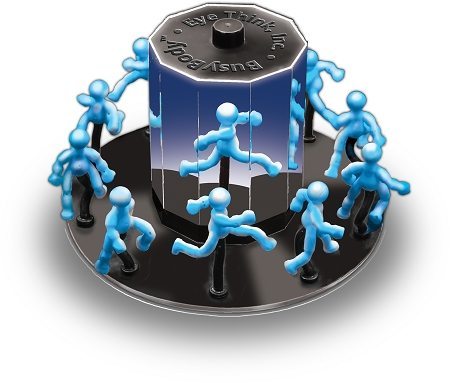 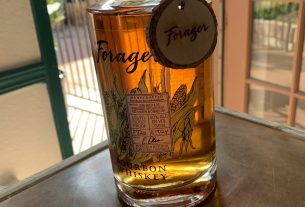