That’s my husband in cowveralls, and there’s certainly a story there. It’s time for ConQuesT, the convention hosted by the Kansas City Science Fiction and Fantasy Society, otherwise known as KaCSFFS. (pronounced Kax-fiss). This year I’m one of the guests, and I look forward to talking on a panel about TV shows that were killed too soon.

KaCSFFS is most likely the second oldest science fiction club in the US, (fans don’t always keep good records) and they’ve got a lot of practice throwing conventions. Just like me, the convention is 40 years old this year. Way back when the club was new, the convention was named BYOBcon. That name turned out not to go over so well with hotel staff come event scheduling time. After a few years of BYOBs, the club voted to rename it. The winning suggestion was Conquest (which eventually morphed into the ridiculously capitalized ConQuesT), but a popular alternative was CowCon. Kansas City is sometimes snidely referred to as Cow Town, so the name made a lot of sense.

Even though ConQuesT has never been CowCon, the cow theme has stuck. Cover art for the convention programs has traditionally involved cows in fantastic science fiction and fantasy parodies. My husband likes to sew crazy cow print clothing for the convention, and when he’s generous he’ll make a few for friends. He’s got the cowveralls, the cowmono, and assorted cow pants, hats, and otherwise not easily punned clothing items.

Now let’s talk Star Wars. Well, as it turns out, the energetic young members KaCSFFS put in a bid and won the right to host Worldcon 34. The convention was called MidAmericaCon that year, and Ken Keller chaired the event. He’s still a member of the club, and I love to hear him retell this story. It was 1976, they were organizing the Worldcon, and they got approached to display movie props and give away promotional swag for a movie called The Star Wars. Mark Hamill and Gary Kurtz were also there to promote the film and speak on panels. I was a bit young to attend, but I can only imagine how awesome it would have been to get a sneak peak at a Chewbacca costume before the film even came out.

Today, Towel Day, marks the 35th anniversary of Star Wars and the 40th anniversary of KaKSFFS cons. I can’t think of a better day to be a fan in Kansas City. Come by and see me if you’re in the area. 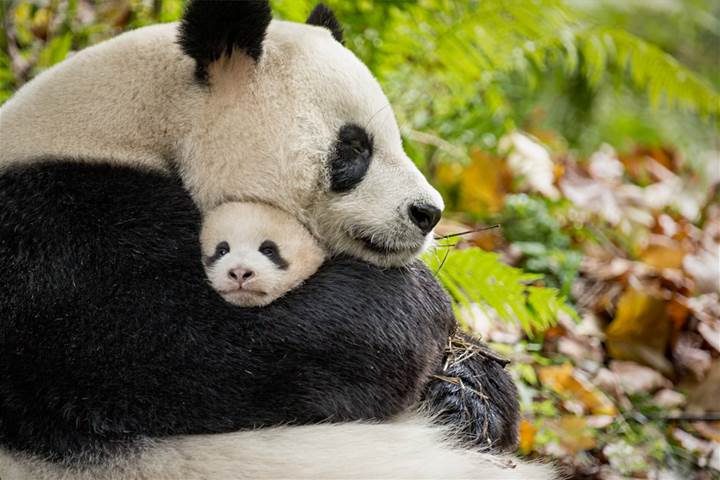