It’s hard to believe that it’s been a year since I got to take my first trip to the annual Toy Fair in New York City, but the 2012 version is just around the corner. My fellow GeekMoms will have to wander those wide aisles without me this year, since I no longer live on the same coast as the big event.

I’ve had the Toy Fair on my mind a lot lately because of something I discovered there last February. Because I have older kids, I hit some of the booths I knew would interest the gang that sits around my kitchen table. Of course there was a deep inspection of the Lego booth (where I met an amazing Master Builder named Steve). And every company that offered any kind of remote control or robot device had my full attention.

But one booth where I didn’t expect to find anything relevant, was the Playmobil booth. I found myself gravitating to it, mainly because we have collected Playmobil accessories for a decade and a half. It was one of the sets I deliberately started collecting, making it easy for long distance relatives to buy for my kids, when holidays and birthdays rolled around. I loved the variety and detail of every set and was thrilled when Target started carrying it, so I no longer had to make the trek to a specialty toy store.

But as my kids grew older, the huge tub of Playmobil started spending more time on the toy room shelf. My youngest, although in the prime age bracket for such toys, rarely took them out, since his three older siblings were playing with bigger kid toys and he didn’t want to be left out. Occasionally I’d pull the tub down for a younger, visiting friend, and it never failed that I’d discover my ‘too big’ kids down on the floor, setting up scenes, long after the friend had gone home. Soon it would find its spot, once again, on the toy room shelf, and I’d go back to believing that Playmobil is for little kids.

Until the 2011 Toy Fair. As I cruised around their display, my eye was drawn toward something new. These were not the adorable farm sets, with handfuls of chickens and sheep. These were not the tried and true zoo animals, with their adjustable cages. These were undercover spy vehicles and souped up jets. These had racing stripes, the kind that would catch my ten year old’s eye.

I tracked down a Playmobil representative and what I found out from her thrilled me. Playmobil was now for big kids too! With their new Top Agents line, my son could finally go back to this toy he loved so much when he was younger.

Not only do they look cool, with their Secret Agent Super Racer cars and their Robo Gang Truck, they perform in cool ways too. With the Spy Camera accessory you can give many of these vehicles undercover spy capabilities. The video shot from the camera can be connected to your USB port and saved as a movie, or even published on YouTube (the possibilities excited my youngest child, as he planned ways he could catch his older siblings in embarrassing situations).

This set alone was enough to get my elementary school aged son back in the Playmobil game, but then there was more. With the RC Module accessory, he can now turn many of his cool new Playmobil cars into RC cars, that drive around the house (and yes, spy on his older siblings). The components click onto several of the Top Agent vehicles, which opens up his play potential.

I was supplied samples of these products over 8 months ago, and they’re still going strong in our household. In fact, the huge tub of our Playmobil still sits in the moving truck, on its way to join us at our new home. But when told he could only pick a few toys to bring with him to temporary living quarters, my son specifically picked out his new Playmobil toys to bring along.

As I did some research for this post I uncovered some new treasures. Now that my son is realizing the fun he was missing out on, other Playmobil sets are beginning to appeal to him. I have no doubt he could spend a whole afternoon with the Treasure Hunter’s Amphibious Truck. The whole Future Planet  line would not only suck in my youngest, but I have a feeling his older brothers might easily be talked into joining him. And there is no doubt in my mind that any of the new motorcycles, in their new line up, would spend most of their time being zoomed all over our house and yard.

I am pretty sure that when that moving truck arrives next week, and we start uncovering the things we haven’t seen for over six months, that tub of Playmobil will not be tucked away on a storage shelf. I’d like to predict that once he has a bedroom floor that’s cleared off again, my son will be setting up new scenes (with his old Playmobil sets) and incorporating them into his spy games. Going on a secret mission is twice as cool when you bring along a leopard or two from the zoo set, right?

I love that Playmobil is relevant in our house once again. As we pare our toy collection down, as my youngest becomes a big kid too, I know that many of the toys I’ve loved watching them play with through the years will be passed on to younger friends. But not that big ole tub of Playmobil. Because of some smart designing teams at the company, Playmobil is one set that will retain its staying power for just a bit longer. As my son is more and more drawn away from creative, pretend play, by older siblings’ video games and television shows, I’m more than thrilled to still find him, on a regular basis, hunkered down on his bedroom floor, creating new adventures with his Top Agents and all of their helpers. 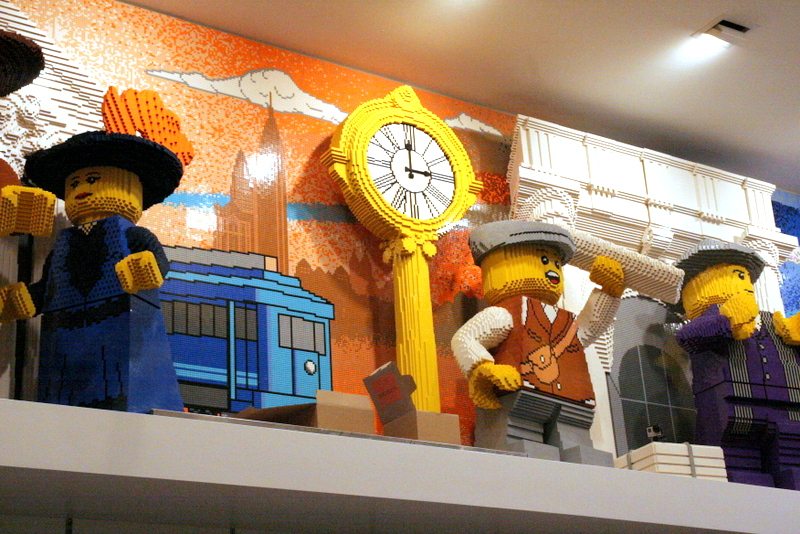 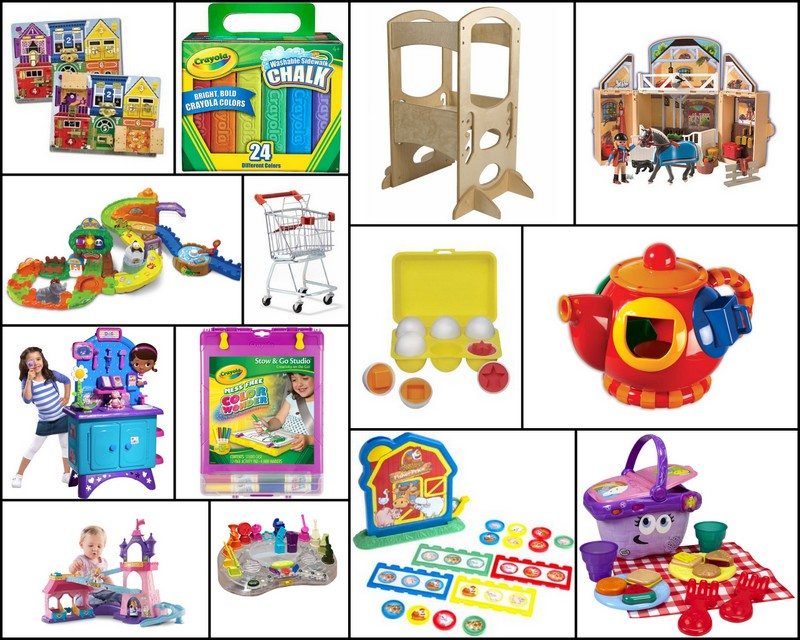 15 Toys Your Toddler Will Love

The Unoffical Hunger Games Cookbook: From Lamb Stew To “Groosling”

2 thoughts on “A Surprise For This GeekMom – Playmobil Is For Older Kids Too!”