Just in time for you to order your plants and seeds for this growing season!

This month the U.S. Department of Agriculture publicized their new plant hardiness zone map.  This is the first update to the map since 1990, but thanks to incredible technological advances in weather measurements since then, users can expect a much higher resolution and more accurate product.  Click through to check out the map’s interactive features!

Calculating the hardiness zones isn’t rocket science.  The zone is based on the average lowest temperature range a particular area reaches.  This doesn’t necessarily mean it’s the coldest it’s ever been.  Unlike past maps that used average minimum temperatures from the past 13 years, this time the map is averaging the past 30 years.  In addition, with more temperature measurement capabilities than ever before, users can expect more detailed data, with more refined delineations between zones, particularly along coastlines and near significant changes in elevation.

This map also introduces two new zones, 12 and 13, which are expressly for tropical and sub-tropical regions (namely, the Hawaii and Puerto Rico areas of the map).

On average, most of the U.S. has shifted by one-half zone on the warmer side.  Does this mean climate change is forthcoming?  Well, don’t base your conclusions on this map; there isn’t enough data.  The USDA wants to make it clear that their map is not indicative of climate change:

“Climate changes are usually based on trends in overall average temperatures recorded over 50-100 years. Because the USDA PHZM represents 30-year averages of what are essentially extreme weather events (the coldest temperature of the year), changes in zones are not reliable evidence of whether there has been global warming.

The new (map) is generally one half-zone warmer than the previous (map) throughout much of the United States, as a result of a more recent averaging period (1974-1986 vs. 1976-2005). However, some of the changes in the zones are the results of… more sophisticated mapping methods…which has greatly improved accuracy”.

Another thing to keep in mind.  Shifts in these zones will mean growers will be tempted to introduce plants that aren’t native to their homes.  While this may make a great conversation piece in your front yard*, I ask you to exercise extreme caution (and fellow GeekMom Laura wants to caution you also).  Native plants are best for your home landscaping.  Introducing new plants can introduce imbalances in local ecosystems.

*This statement is coming from a girl who lives in a rental house decked out in front with Chinese fringe flower shrubs and hibiscus plants.

Star Trek Into Darkness: Enjoyable But…. 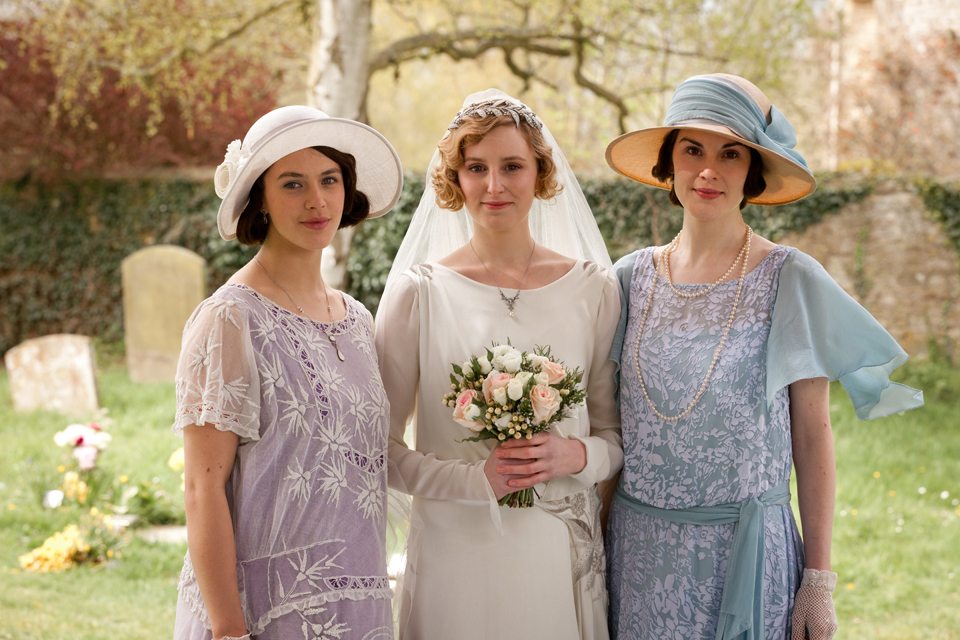