Established in 2004, the last Thursday of January every year we remember all of the men and women who have given their lives as NASA astronauts as part of the NASA Day of Remembrance. Since Alan Shepard took his first flight into the blackness of space in 1961 during the Mercury program, 17 brave souls have “slipped the surly bonds of earth and touched the face of God” (Reagan quoting aviator poet John Gillespie Magee, Jr. ). The NASA space program has lost three spacecraft out of 158 manned missions spanning the Mercury, Gemini, Apollo, and Shuttle programs.

On January 27, 1967, during a pre-launch test atop the Apollo 1 rocket, an uncontrollable fire broke out inside the capsule. That day the world lost three extraordinary men, veteran astronaut Gus Grissom, first space walker Ed White, and rookie Roger Chafee. The investigation following the Apollo 1, lead to major redesign and engineering changes that improved the safety of all future space flight.

On a the very cold morning of January 28, 1986, just 73 seconds after its launch the public watched in horror as the Shuttle Challenger exploded before their eyes. It was determined that a faulty O-ring in the booster rocket was at fault for the explosion.

Seven astronauts lost their lives that day. Commander Francis Scobee was a veteran shuttle pilot. Pilot Mike Smith (USN) was looking forward to his first shuttle flight. Judith Resnik was an experienced mission specialist and one of the first women in space. Ellison Onizuka, a Lt. Col in the Air Force, had previously served as a mission specialist on the first Department of Defense shuttle mission STS-51-C. Ronald McNair was a veteran Canadian robot arm and MMU operator. Robert Jarvis was a payload specialist on his first flight. Finally there was Christa McAuliffe, the school teacher invited aboard as part of the Teacher in Space program.

On February 1, 2003, just 16 minutes from landing in Florida, Columbia lost radio contact with Houston. It was determined that a piece of foam had cause a large gash in the leading edge of the wing during take off. The intense heat of re-entry cause this gash to tear apart the shuttle. The shuttle broke up over the half of Texas and Louisiana.

For the second time seven astronauts were lost. Commander Rick Husband was just finishing his second mission to space and his first as a commander. Willie McCool was a talented naval pilot and had loved his first trip to space. Mike Anderson was an experienced mission specialist having flown as part of the Mir-Soyez missions. Ilan Ramon the first Israeli astronaut. Kalpana (K.C.) Chawla, Ph.D. was on her second trip as a mission specialist. Dave Brown, M.D. was on his first shuttle flight as a mission specialist. Finally Laurel Clarke, M.D. had worked on shuttle medical systems for years, but was in space for the very first time.

Please take a moment today to remember all of these brave men and women. If you would like to learn more about the Challenger or Columbia missions, GeekMom spent a whole week in tribute to the shuttle program in July 2011. 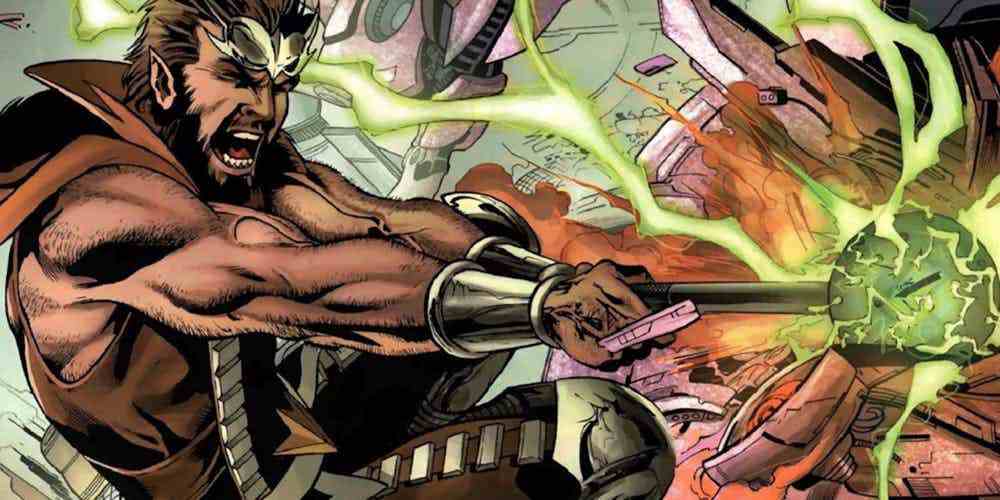 Get to Know a Hero: Gorgon (Inhuman Royal Family)

2 thoughts on “NASA Day of Rememberance”