Having a baby seems to disrupt things in your life, but that’s to be expected. But I didn’t expect some of the things that fell to the wayside. Now that my daughter is three years old, I’m finally getting back into a groove with some of the geeky pursuits I had put on the back burner.

I love video games. I have since my family got an NES in the mid-80’s for Christmas. Thankfully I married a man who loves video games as much as I do so we have nearly all the latest and greatest consoles. We are very well known at our local GameStop because we are always trading in games to get new ones.

But when my daughter was born, things changed. I had to decided to try and breastfeed her. It worked out well, but she nursed a lot which tied up one of my hands since it was being used to hold her. I learned how to surf the internet and play World of Warcraft one-handed, but it was impossible to play console games.

As my daughter got older, I considered playing console games again. But I thought a lot of them might be too scary for her to see. She also would grab at the controller and try to push the buttons. So I got out of the habit. I still used my Nintendo DS a lot and played quite a bit of World of Warcraft. But I was missing out on a lot of great games being released on the consoles.

Finally, I’m getting back into the groove. My daughter is old enough now that she can play with her toys while I’m playing a video game. The game that really got me back into wanting to play console games is Dragon Age: Origins. My best friend has been telling me how good this game is and finally I see how right she was. I don’t get a lot of time to play it, but it’s nice to be able to use my xBox 360 again and play a great game. I have Dragon Age 2 waiting for when I’m finished with the first game.

It’s just nice to be able to start to do some of the things I enjoyed before I was a parent. Is there anything you were interested in that it took you a while to get back into after you had kids?

Netflix Decides To Not Split Service 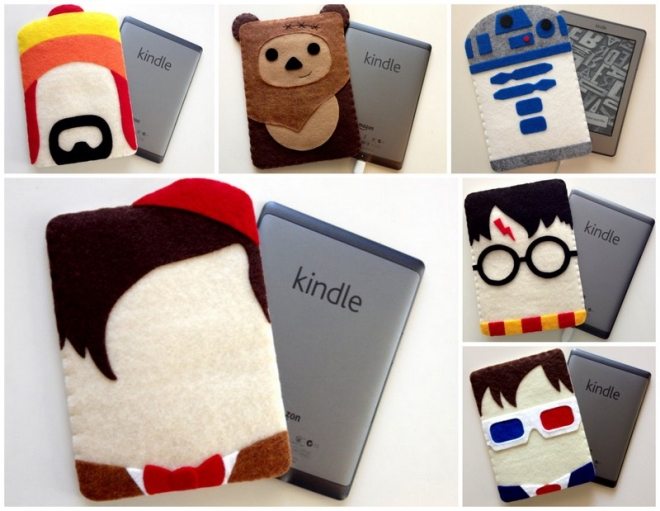 9 thoughts on “Getting Back Into The Groove”