In the same vein as their apps that I have previously reviewed (Helicopter Taxi, Toca Doctor, and Toca Tea Party), Toca Boca, a prolific app publisher, has several more, newer apps. I’ve profiled them below.

Toca Boca has a solid history of colorful, fun apps, where occasionally the device is used as a toy itself, instead of being the conduit to playing a game. Helicopter Taxi, for example, has kids carefully walking around the house to ferry passengers around town. Toca Tea Party puts iPads in the position of being a table, complete with table cloth, cups, saucers, tea, juice, and goodies.

Their newer apps are just as fun.

Toca Paint My Wings
$.99
In Paint My Wings, kids choose colors made from berries to paint the wings of a butterfly. The app lets kids paint on either side of the butterfly’s body, and then it mirrors the effect on the other side, keeping everything symmetrical. The paintbrush shape can also be changed. Kids can send a picture of their creation to the Photos area of their device, or start a new butterfly. Each butterfly talks to them as they create.

Toca Hair Salon
$1.99
Kids choose from one of six animals or characters to whom to give a haircut and style. The character then sits in the chair, and you use tools such as a comb, scissors, water, a hair dryer, camera, hair clippers, and a wide variety of spray-on colorings. Swipe across the screen to use the tools once they are selected. The character getting their hair done will make various approving noises from time to time. Once you are done, tap the camera option, then tap the character, and a photo will be saved in the Photos area. Then go back and choose a new character!

Toca Robot Lab
$.99
Different from the two apps above, Robot Lab lets kids design their own robot. Choose from different options for legs, bodies, heads, and arms, and then play a maze game where you collect stars. Sometimes the stars are hidden behind objects. Each time you design a new robot, there is a slightly different set of robot body part options.

Toca Store
$2.99
Toca Store is either a one or two player game where you play store. The shopkeeper chooses what wares to sell, choosing from food, toys, and other items, and the customer decides what to buy. Once the items are ready for sale, the shopkeeper invites a customer to shop. The customer then chooses an item and the shopkeeper chooses a price for the item, from 1 to 5 coins. It then gets rung up. The customer pays with coins from their coin purse, and puts the item in their bag. They can keep buying items until their money runs out, and then they get a receipt and can play again. If kids don’t have enough change to buy the last item, more money magically appears in their coin purse.

Toca Boca also has a Birthday Party Playtime app in the App Store, and I have no doubt that they’ll continue to come out with interesting and creative apps for kids.

Note: I was given these apps for review purposes.

Behind the Scenes at a Luthier’s Shop 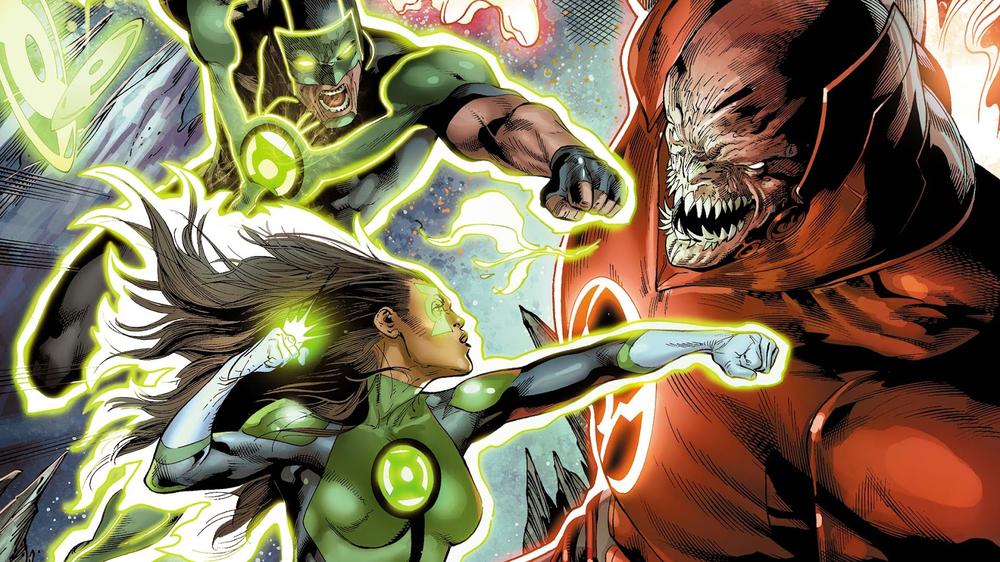