I had lunch recently with a group of friends, all highly accomplished and creative women. The discussion zipped along in fascinating directions, that is, until we were given menus. Although most entrées were described by what had been subtracted—low-fat, vegan, dairy-free—that didn’t stop my friends from gasping about what they’d like to order, but wouldn’t unless they wanted to be “bad.” In this case, “bad” meant consuming actual food like potatoes.

Enough already. There’s far too much energy expended on diets and appearance, energy we could use to enjoy our lives. It reminds me of a blog post I read a while ago that questioned why we do this to ourselves. Or why marketers impose this on us. In that post Erin Nieto asked why weight, not idealized weight but real weight, is such a taboo. She wrote,

I wonder what would change if this taboo were lifted—how our thinking as a culture might change if someone’s weight were a comfortable topic, or at least an open secret. Would this involuntary reflex of shame be lifted?

That post became a book titled How Much do you Weigh?

Each page shows real women and their weight. An assortment of photos may seem simple, but such pictures are liberating.  They remind us a number on a scale doesn’t determine our worth as individuals. Particularly in an era when girls think their looks mean everything they need the grown women in their lives to demonstrate greater freedom from such oppressive attitudes.

Next time I go out with my friends, I’m bringing this book. I know it will spark some great conversation. And maybe we’ll be brave enough to tell each other the number that has too much control over our lives. The stigma lifts one person at a time.

A complimentary copy was provided for this review.

Cozying Up To Kindle 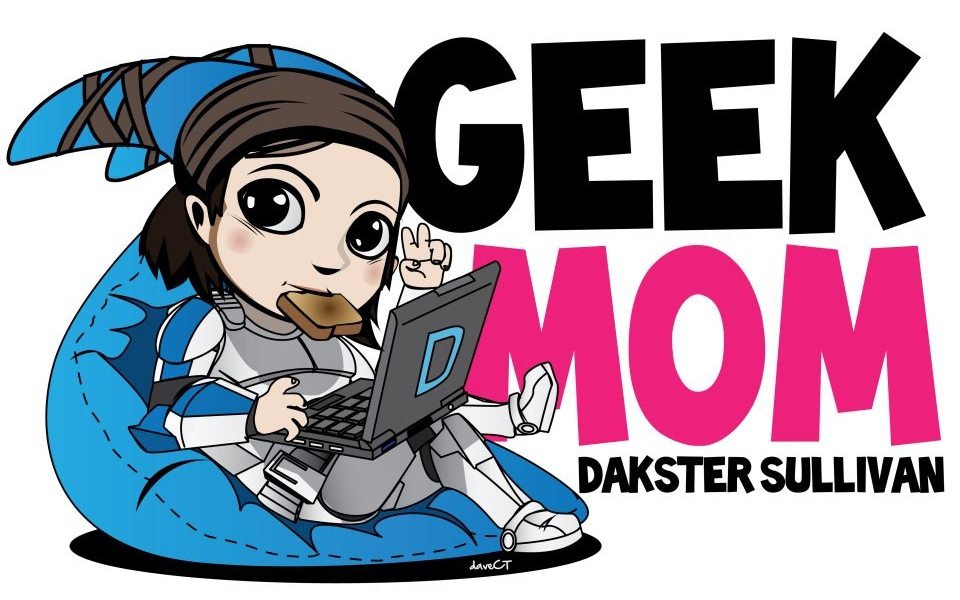 The Postmortal by Drew Magary – A Pre-Apocalypse Tale

9 thoughts on “How Much Do You Weigh?”