My Facebook page – Attainable Sustainable – has grown at a friendly and respectable rate since March 2011, and is just shy of 1,200 fans. I’m thrilled to have that many people joining me to discuss and learn about self-sufficient living.

When I spotted the Crock Pot Girls page on Facebook – “liked” by a friend – I added my click to their growing numbers. I mean, hey. I like my slow cooker and I’m always up for a new recipe. But when I started looking around, I noticed that though the page had just been launched on August 19th, the girls were nearing a million fans. How is that possible, I wondered. I even contacted fellow blogger and Facebooker, Melanie McMinn, about the amazing growth of the Crock Pot Girls. My email might have included the letters W, T, and F.

I got a little obsessed with the Crock Pot Girls. Let’s face it; when we see someone doing something that blows the competition out of the water, it’s worth taking note. What were they doing to be so successful at this whole Facebook networking thing? I found this piece on Brownwood News about the girls, where I read:

Jenna, Nicole and Allison then decided to develop a Facebook page two weeks ago (August 19th was the first post) to share their crock pot recipes between their friends. Nicole came up with the name “Crock Pot Girls,” and they figured there would be about 30-40 friends join the page, according to Jenna.

“We giggled when the Facebook page grew to 700 fans,” stated Jenna.  “Within a few days, the page went viral.”

Can people really love their slow cookers enough to cause a fan page to go viral? The Crock-Pot Slow Cooker page, the Facebook home of the original slow cooker, only has 71,655 fans. Maybe people just loved the idea of three hip girls from Texas cooking up a storm in their slow cookers. [Note: The term Crock-Pot is a brand name for an appliance generically called a slow cooker.]

“Heavens, the misspelling and typos in their updates!” I told Melanie. The writer in me was flabbergasted as the page soared past a million fans. And as I write this – two days after I first heard of the girls – their fan base is nearing 1, 070,000. This is the kind of “platform” every writer dreams of, but even Neil Gaiman who seems quite capable of stringing properly spelled words together into nice sentences only has 434,732 fans.

It turns out those down-home slow-cooking girls might have been cooking their numbers using modern technology. Certainly it seemed an improbability to me for a page to exceed a million fans in such a short amount of time through the usual social media avenues. Turns out a few other folks were a bit obsessed with their numbers, too. Melanie forwarded this article to me on Friday, and it calls the legitimacy of their numbers into question.

…[I] found out that you can actually BUY a BOT to use on Facebook. I am not sure I understand exactly what it does, but from what I am gathering, the BOT will help you add friends (or fans in this case) and through some affiliate marketing, you end up getting PAID MONEY for each click. So, did Mr. Shelby [brother-in-law to one of the girls] use a BOT of some sort to run automated tasks that helped these ladies gain the unbelievable number of fans they have – and make a TON of money in the meantime?

Note that the author of the above post isn’t accusing the girls of doing so. He’s only calling into question the possibility of such a scenario. Also note that buying a bot like this is against Facebook’s terms of service.

The author of this post notes that while the Crock Pot Girl’s actual website is sparse and hard to navigate, it’s populated with ads. She wonders:

Was this the work of a company made to look like a homegrown blog?

Since the girls do state that the Facebook page came before the website, I can understand the limited content. (Though I’m having a harder time forgiving the headline: New Site Look Coming!) Would ads be the priority for me if I had to make a mad dash to get a website live? Doubtful. If it were me, I think I’d take the time to get a site up and running and fully functioning before I even sent my Facebook fans over to it. But that’s me, and having ads on an incomplete website is certainly not illegal.

So far, I have yet to see a conclusive answer as to how the Crock Pot Girls did it, but it sure looks like this could be a case of modern technology meets home cooking. I’ll be watching this story to see how it unfolds. 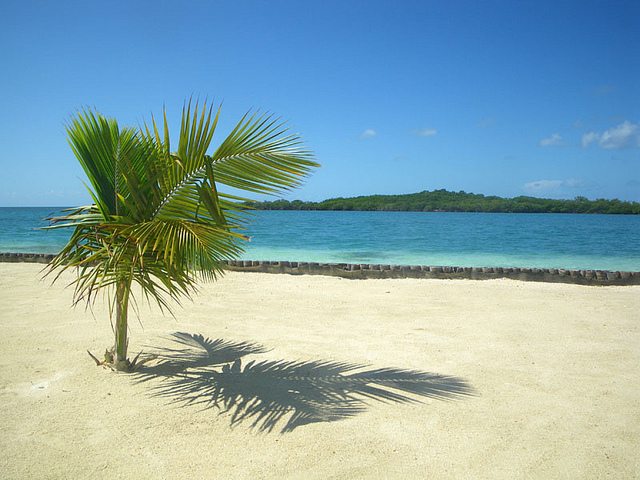 12 thoughts on “Crock Pot Girls: Cooking the Books With a Bot?”