Endeavour is the youngest of all of the orbiters, having been authorized for construction in 1987 as a replacement to the Challenger orbiter.  Endeavour (OV-105) arrived to Kennedy Space Center for final check-out and testing in May of 1991.

Endeavour name was the result of a national public contest of elementary and secondary school students. They were asked to choose a name based on an exploratory or research maritime vessel. In May of 1989, President George Bush announced the winning name in a public address. Endeavour was named after an 18th century research vessel, the HMS Endeavour, commanded by British explorer James Cook. Cook was an experienced seaman, navigator and amateur astronomer. He commanded a crew of 93 men, including 11 scientists and artists, to cross the South Pacific in 1768.

Cook’s main objective on this mission was to measure the transiting period of Venus. This period could then be used to determine the accurate distance between the Earth and the sun, and thus allow for many other amazing discoveries in the universe. Cook’s mission was wildly successful. He not only was able to accurately calculate the transiting period of the sun, he also managed to accurately map Australia and New Zealand. Cook also established the usefulness of including scientists on voyages of exploration when they navigated the Great Barrier Reef and were able to identify and illustrate a massive number of plant and animal species. This namesake was well chosen as Endeavour’s missions were destined to be filled with new scientific findings and new engineering challenges.

Endeavour’s first launch was on May 7, 1992 with STS-41, a mission with many scheduled firsts. The mission’s main objective was to recapture a communications satellite (INTELSAT VI), repair it and re-release it. After many suggestions from the public on how to capture the satellite, a solution was devised and tested, and the satellite was captured. The repair procedure included an unprecedented three-man space walk, and it was released back to fly again in the correct orbit. This mission was the first time that four spacewalks had ever been conducted within the same mission. Due to its success, the mission was extended an extra two days to complete additional mission objectives. When STS-41 landed, it was the first time that a space orbiter used the drag chute during landing — one of many technical improvements made to Endeavour when it was built.

Other improvements that were made during upgrades during Endeavour’s lifetime were modifications to the cockpit and the installation of a three-string GPS system designed to allow the shuttle to land at any landing strip in the world that is long enough. The new cockpit is referred to as the “glass cockpit,” It is a full color touchscreen display that improves information and interaction between the crew and the orbiter.

The first African-American woman astronaut, Mae Jemison, was brought into space on the mission STS-47 on September 12, 1992. The STS-118 mission, the first for Endeavour following a lengthy refit, included astronaut Barbara Morgan, formerly assigned to the Educator Astronaut program, but now a full member of the Astronaut Corps, as part of the crew. Morgan was the backup for Christa McAullife on the ill-fated STS-51-L mission.

Endeavour’s final flight, STS-134, launched on May 16, 2011 after months of delays due to hardware problems, and then due to scheduling conflicts aboard the International Space Station. When Endeavour returned on June 1, 2011, it had logged 299 days in space and 122,853,121 million miles in flight. After a full decommissioning, Endeavour will go to the California Science Center for permanent display. Endeavour’s Canadarm will be removed and sent to a yet-to-be-determined museum in Canada, while the other two Canadarms will remain in their respective shuttles. 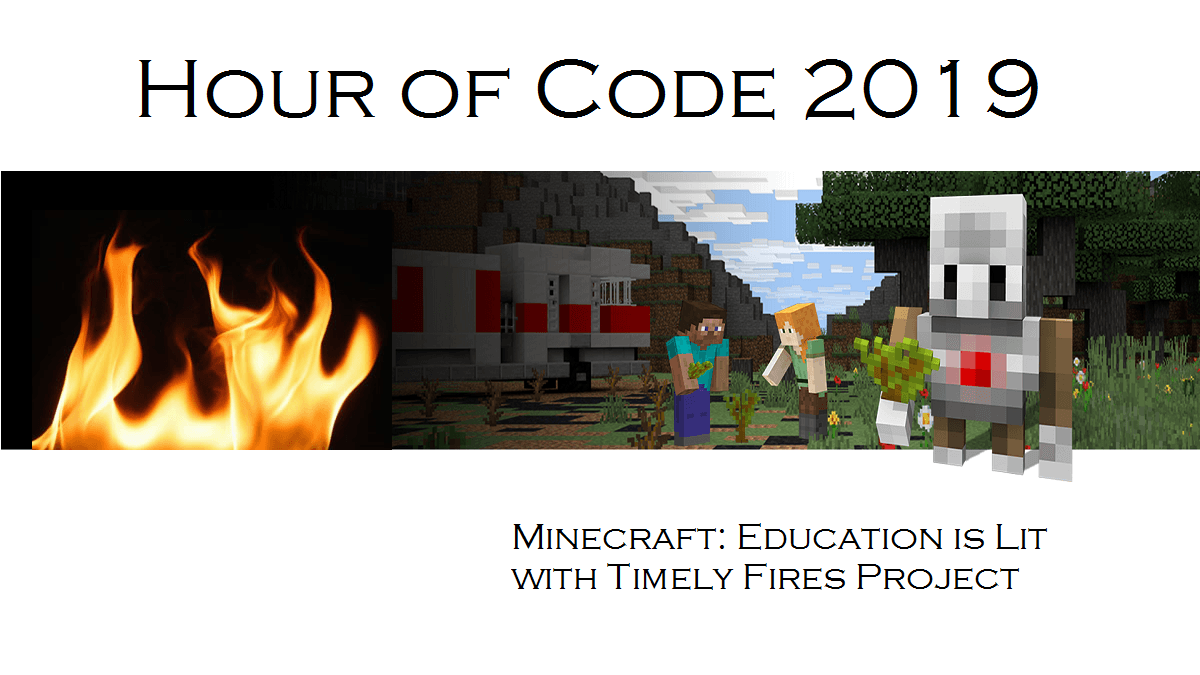 Hour of Code 2019: Minecraft is Lit with Fires Project

GeekMom Debate: My Kids Hated School. So We Dropped Out (Temporarily).