‘Princess Arabella Wants to Play’, is an Interactive Children’s Book by RumdeeDum for iPhone, iPad, and iPod Touch. Featuring beautiful illustrations, it’s based on the Princess Arabella books written by Mylo Freeman. It’s advertised as being suitable for children ages 4-10.

When I was asked if I were interested in giving this app a try, my seven year old daughter gleefully agreed to put it to the test on my iPhone. The book has two options, you can listen to to book being read, or you can read it to yourself in simple text (I believe the iPad offers a full-text version). It is available in English and Dutch.

She enjoyed both listening to it and reading it and really liked the story about a young princess who is bored and wants someone to play with her. The simpler text sentences make it a great way to encourage emerging readers on the go. She also liked the “extras” like the music and the interactive pictures, though she wished there were even more.

My daughter wasn’t sure if a ten year old would like it unless they were using it with a younger child, but she thought it would be great for those who were her age and younger and thought it was easy to use. She loved to listen to it in the car, but she also thought it would be a good quiet evening activity for a parent and child to do together.

We both thought this was a good story with lovely pictures and a cute app. We hope more there are more Princess Arabella apps to come. 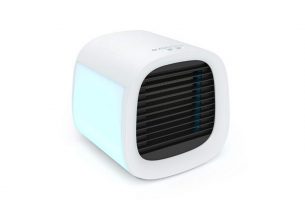